Jessica Schulze talks to her mother from Henrico Jail.

Jessica Schulze used to call her mother from her dorm room at a military college where she studied international studies, French and Arabic, but that life chapter closed nearly a decade ago for her.

Schulze now lives at the Henrico County Jail. She is one of the more than 300 women who made up the jail's skyrocketing female inmate population on a recent weekend,

Many of the women are behind bars because they have an addiction to opioids.

Schulze first injected herself with heroin after she said four classmates sexually assaulted her.

"When I left I didn't really know how to deal with it, so someone I trusted introduced heroin to me," she said.

She said she  went straight into IV use before her life changed.

"Within three months of me being away from my college I was incarcerated here due to petty larcenies," Schulze explained. "

Since then her life turned into a patchwork of drug use, jail sentences related to her drug use and a relationship that ended with her fiance dead from a drug overdose.

She never pressed charges against her alleged attackers.

"I feel like a kid or a teenager still and I don't know how to re-acclimate myself into society the way that I should and the way that people deem normal," she said.

"I've been an addict for so long its hard for me to know what is the right thing to do or how I'm supposed to be a productive citizen like everybody else," Sanchez said.

She became addicted to opioids in high school after surgery on her arm.

"There was a period of time where I was shooting up, snorting it, shooting it. Any way to get it in my body basically," she said.

The mother of two  does not have custody of her children because she also lives in and out of jail because of her addiction.

"I don't even honestly remember how I got here," Sanchez said. "I live in Powhatan, things were getting out of control really quick."

But Sanchez and Schulze have more hope now than they have had in years because of the Henrico County Sheriff's innovative opiate recovery program inside the jail.

Sara Harman, who directs the program, said it is unique.

"We're not letting them serve a sentence and putting them right back in the lobby when their release date is up," Harman said. "[If we do that] they're going to be right back."

Harman said 14 people have completed the program successfully to date and have not returned to jail.

The often never-ending cycle of addiction is something many of the women now believe they can break.

"People like me, we need help," Schulze said. "I reached out for help, I need help and I am so lucky to be in this jail -- to have been placed here." 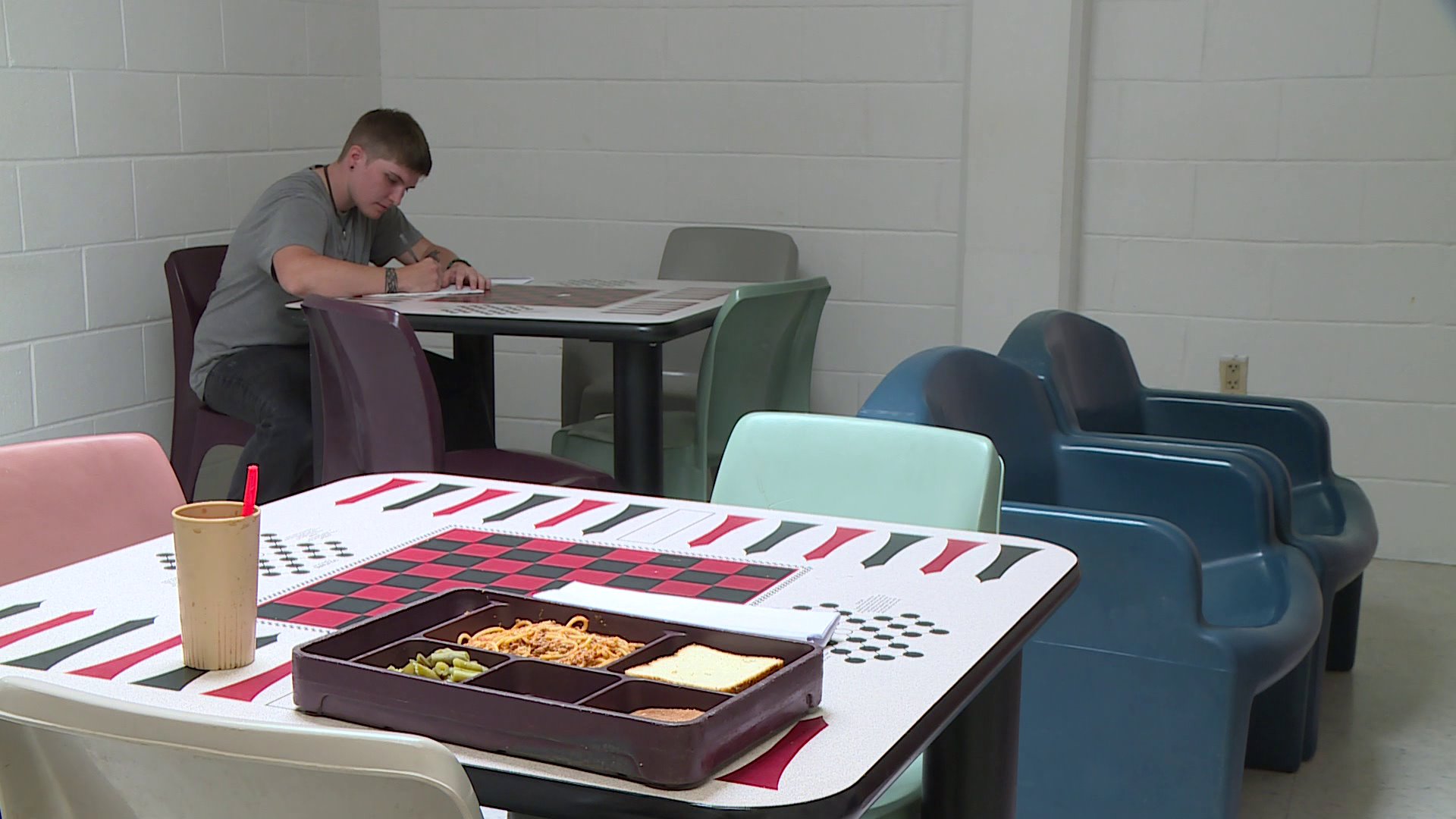