As the band entertained the crowd of hundreds, a raffle raised $10,000 for the gym.

Sponsors Village Vibe and Fine Creek Realty donated all proceeds to the gym founded by the slain special agent.

CBS 6 anchor Angie Miles attended the event and met Trooper Walter's son, Mason, and saw some old friends from her hometown of Powhatan.

Additionally, a comedy show slated for Aug. 4 at Passion Community Church in Powhatan will raise money for Trooper Walter's family. 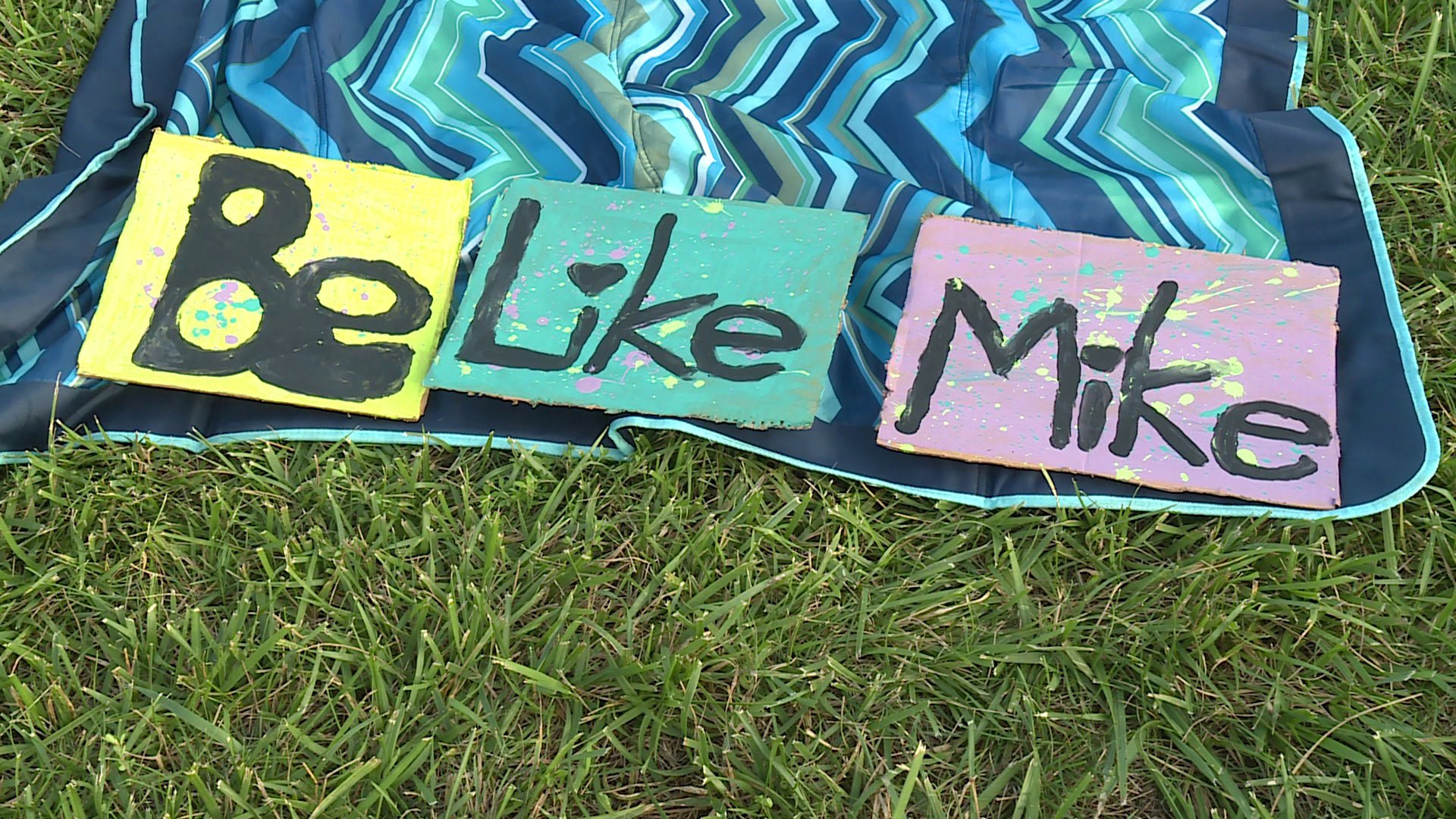