Motorcycle passenger killed in I-95 hit-and-run; troopers looking for SUV

RICHMOND, Va. -- State police are searching for the driver of an SUV after a hit-and-run crash left a female passenger on a motorcycle dead and shutdown Interstate 95 in Richmond for hours Friday night.

Sgt. Steve Vick with Virginia State Police said the crash happened around 9:20 p.m. along I-95 north near Leigh Street.

CBS 6 reporter Jon Burkett said the motorcycle driver and his female passenger were in the far right lane of the interstate when an SUV merging off of Shockoe Slip came up wide.

Burkett said the motorcyclist moved over just before he and his female passenger fell off the bike and into traffic.

"They were on the ground," Burkett said. "State police tell me at most they may have had road rash and some broken bones."

That is when state police said another SUV hit the female passenger, who died at the scene.

"A state trooper source tells me they had to have known they hit that woman and the bike as they kept going," Burkett said. 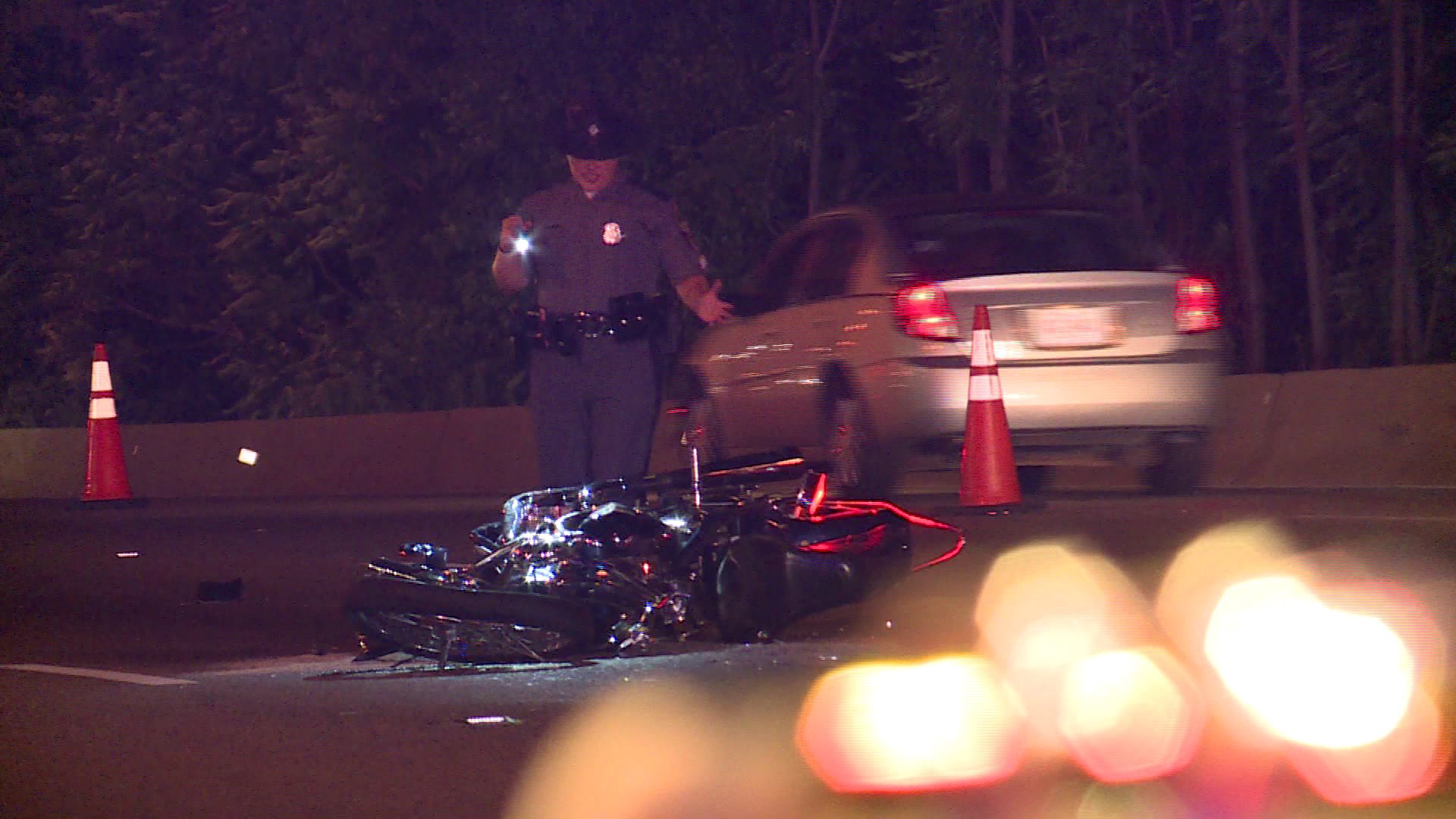 Troopers are stationed along I-95 and I-64 looking for a black, newer model SUV with damage.

Officials said the victim's name is being withheld pending notification of next of kin.

Traffic was backed up for about four miles as of 11 p.m. and officials said the northbound lanes would remain shutdown, between mile marker 74 and 75, for at least the next few hours.

Stay with WTVR.com and watch CBS 6 News from 6 to 8 a.m. for updates on this developing story.