Family of father, son shot at bus stop: ‘It took a coward to shoot at a 7-year-old’

RICHMOND, Va. -- A family is trying understand why a father and son were wounded in a drive-by shooting while waiting at the bus stop in the Church Hill neighborhood Thursday evening.

Richmond Police Chief Alfred Durham confirmed the 32-year-old man and a 7-year-old boy were shot while standing at a bus stop along 22nd Street and U Street just before 7:30 p.m.

The victim's family said they were standing at their home nearby and witnessed a vehicle drive up to the bus stop.

"We were all standing on the porch when the truck rolled up and starting shooting at them," the man's brother, Lamonte Burchette, said. "My brother got shot in the feet and my nephew was shot in the legs and chest."

The Church Hill bus stop where a father and son were shot Thursday evening.

Police released a photo from a nearby surveillance video that detectives believed included the suspects car described as a silver-colored, newer model Hyundai Sante Fe with New York license plates.

"We don't know at this point,” Durham said. "But most of the time, if it's an out-of-state tag, these are local individuals who go to rental car companies, rent these cars and that's what we're seeing."

Police released a photo from a nearby surveillance video that detectives believed included the suspects car described as a silver-colored, newer model Hyundai Sante Fe with New York license plates.

Officers confirmed the passenger inside the Hyundai fired from the moving car striking both victims. Crime Insider sources said the pair were most likely shot with a rifle.

Family described hearing eight gunshots, but weren't sure why the father and son were targeted.

The man was released from the hospital, but the boy remained in recovery at VCU Medical Center, according to relatives.

"Everyday somebody is getting killed and they’re doing it in broad day light," the boy's aunt, Naomi Moore, said. "This got to stop. When a baby, a child, is involved it got to stop somewhere."

Durham addressed the rising violence explaining at the scene police are also seeing a trend of attitudes where there is no fear of jail time.

Durham said city leaders will meet with the U.S. Attorney’s Office Friday morning to talk about Project Exile, which would transfer gun possession offenses to federal court. The chief acknowledged it is an unpopular choice, but said he feels it could help stem violence in the city. 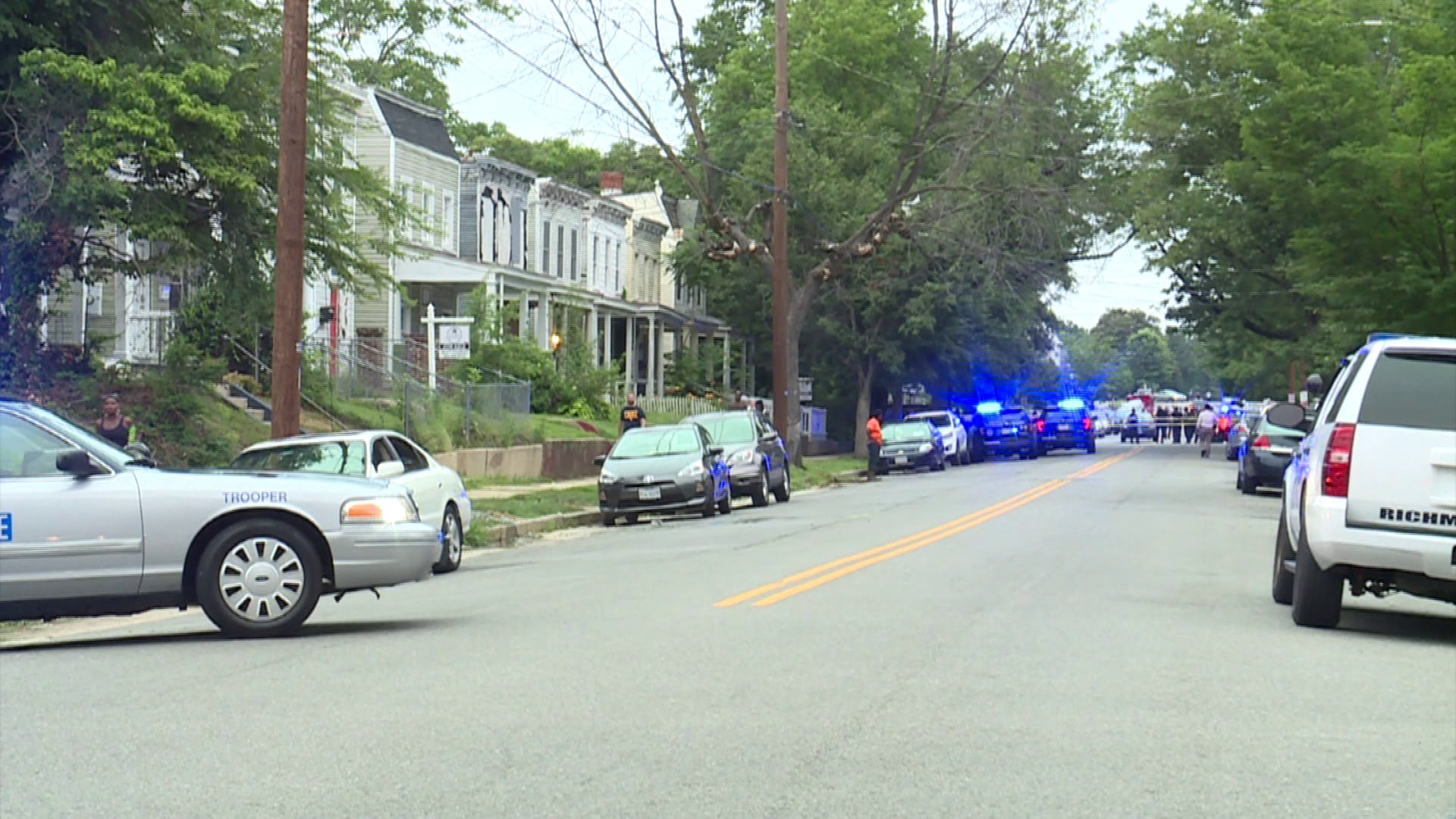