RICHMOND, Va. -- Police are investigating a domestic-related homicide after a woman was gunned down on Richmond's Southside Thursday afternoon.

Police said a woman was shot in the chest in the 2200 block of Chalfont Drive just after 2:40 p.m.

Crime Insider sources told reporter Jon Burkett that the victim, who they said was five and a half months pregnant, was taken to an area hospital where she died. 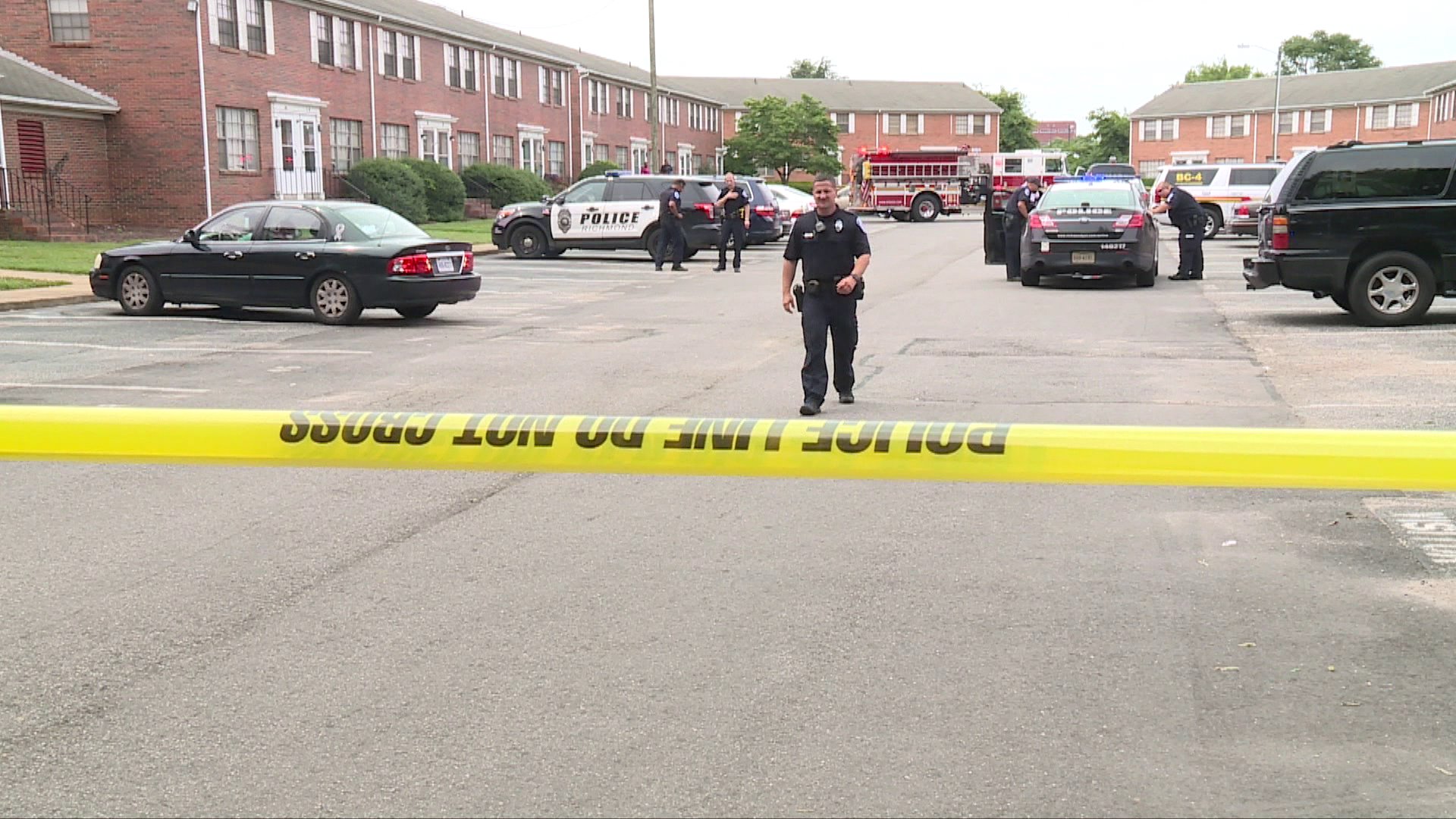 Officers said the Medical Examiner will determine the victim's exact cause and manner of death.

"Additional information will be provided as it becomes available," officials said in a news release.