Bicyclist dies after being struck near McDonald’s in Henrico

HENRICO COUNTY, Va. -- The bicyclist hit by a truck near the McDonald’s on Mechanicsville Turnpike and Magnolia Street in eastern Henrico Wednesday morning has died.

The cyclist was transported to a local hospital where he died from his injuries, officials said.

Garrett said the victim's identity has not been confirmed, so next-of-kin notification has not yet been made. 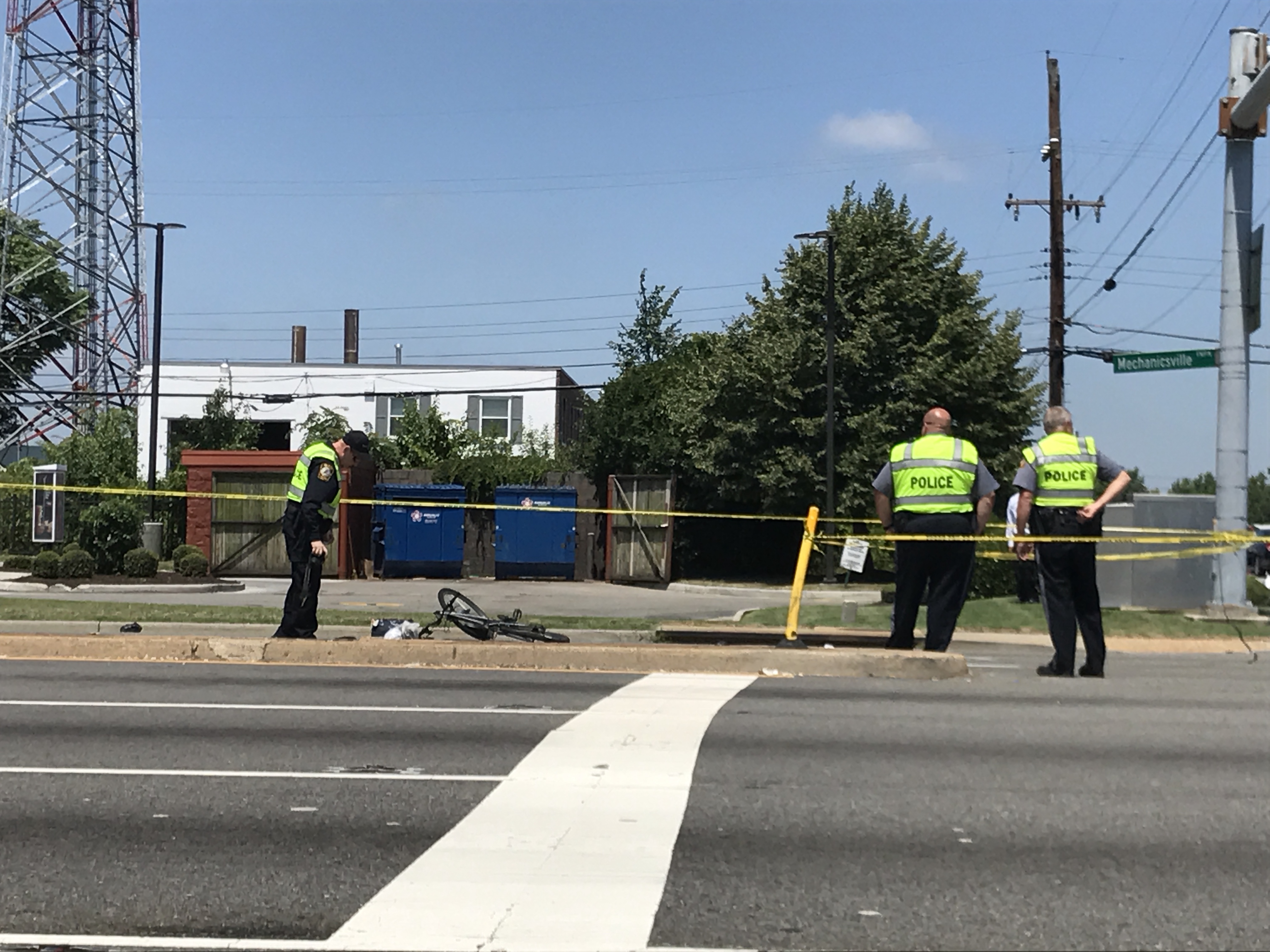 The truck driver stopped at the scene and spoke with police.

Anyone who witnessed the crash or who may have any information that could help investigators should call Henrico Police at 804-501-5000.