Officers were called to the intersection of North 17th and East Franklin Streets for a report of two people down just before 3 a.m. Sunday.

When police arrived, a man and woman suffering from non-life threatening gunshot wounds. The pair were transported to a local hospital. 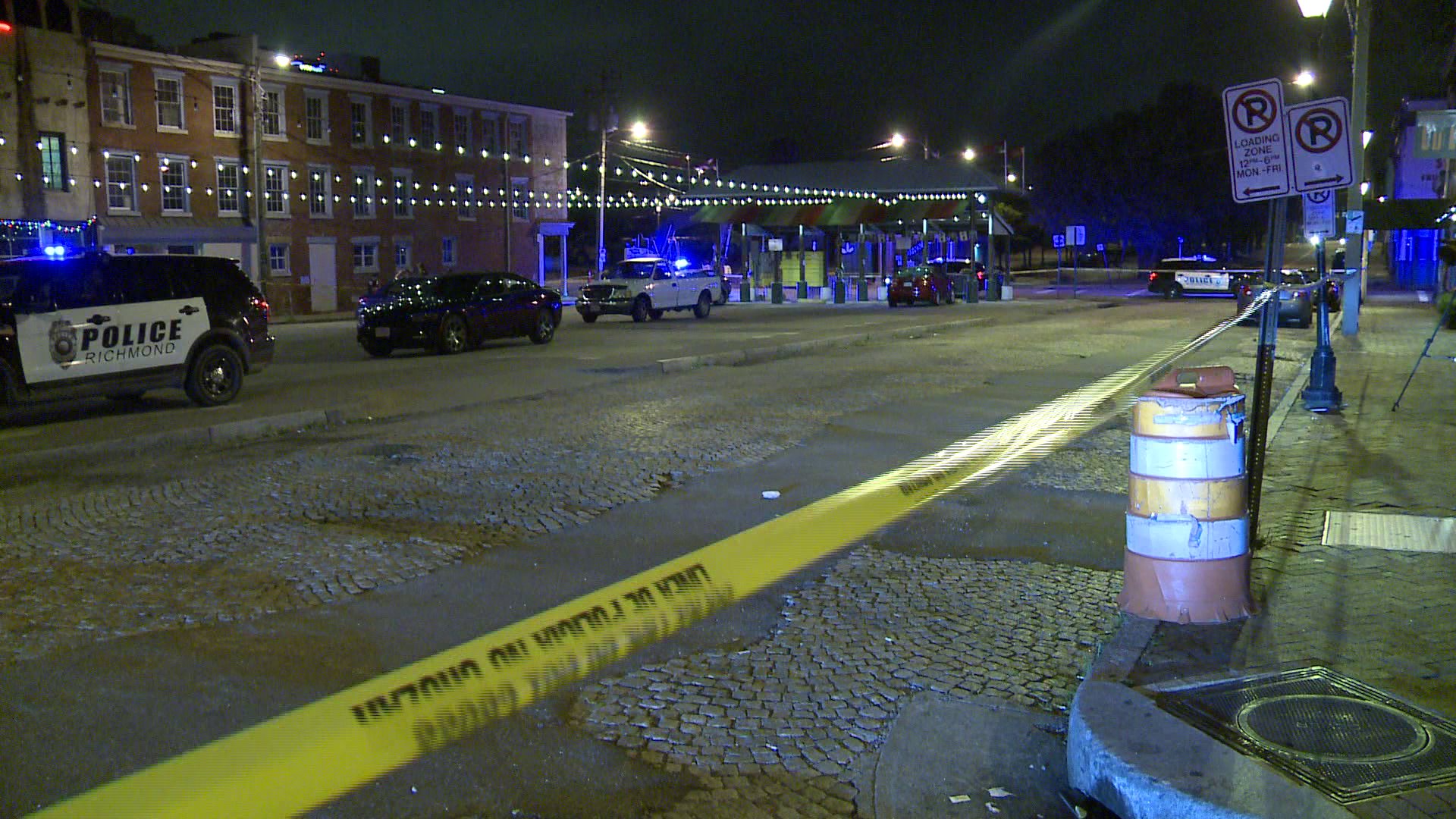 While units were still at the scene, police received another call for a person shot.

That third victim, a 26-year-old man with life-threatening injuries, was transported to an area hospital in a personal vehicle.

The victim, Robert D. Turner Jr. of the 2300 block of Fairfield Avenue later succumbed to his injuries and was pronounced dead at the hospital.

Officials said the Medical Examiner will determine his exact cause and manner of death.

“This shooting occurred when many patrons were leaving establishments in the Shockoe Bottom area,” Capt. James Laino said. “If you saw anything or have any information, we need to hear from you.”

Several people who live and work around the 17th Street Farmers' Market said they were frustrated by the violence in the city.

Kimberly Winn, who said she heard gunshots around 3 a.m., called 911.

Winn said the nearby clubs has already let out when the shooting happened.

"It's usually really rambunctious at that time, but it was quiet and it was settling down,” she said. “nd then it was very loud… It sounded like it was right outside my window."

William Renfrow, who also heard the gunshots, said his car was damaged in the shooting.

"Dent on my car, blood all over it, my side mirror was ripped off," he said.

Police have not said if the victims are connected in any way or if they have any potential suspect information.

Winn said it is up to community members to step up and prevent future violence.

"Because this is ridiculous. I understand a lot of these people aren't from this neighborhood, but they come to the neighborhood and they need to respect that this is a very quiet area,” Winn said. “Police can't do it all. We need to be more proactive and more engaged in our community."

Police said no additional details would be released Sunday evening and detectives called the incident a death investigation.