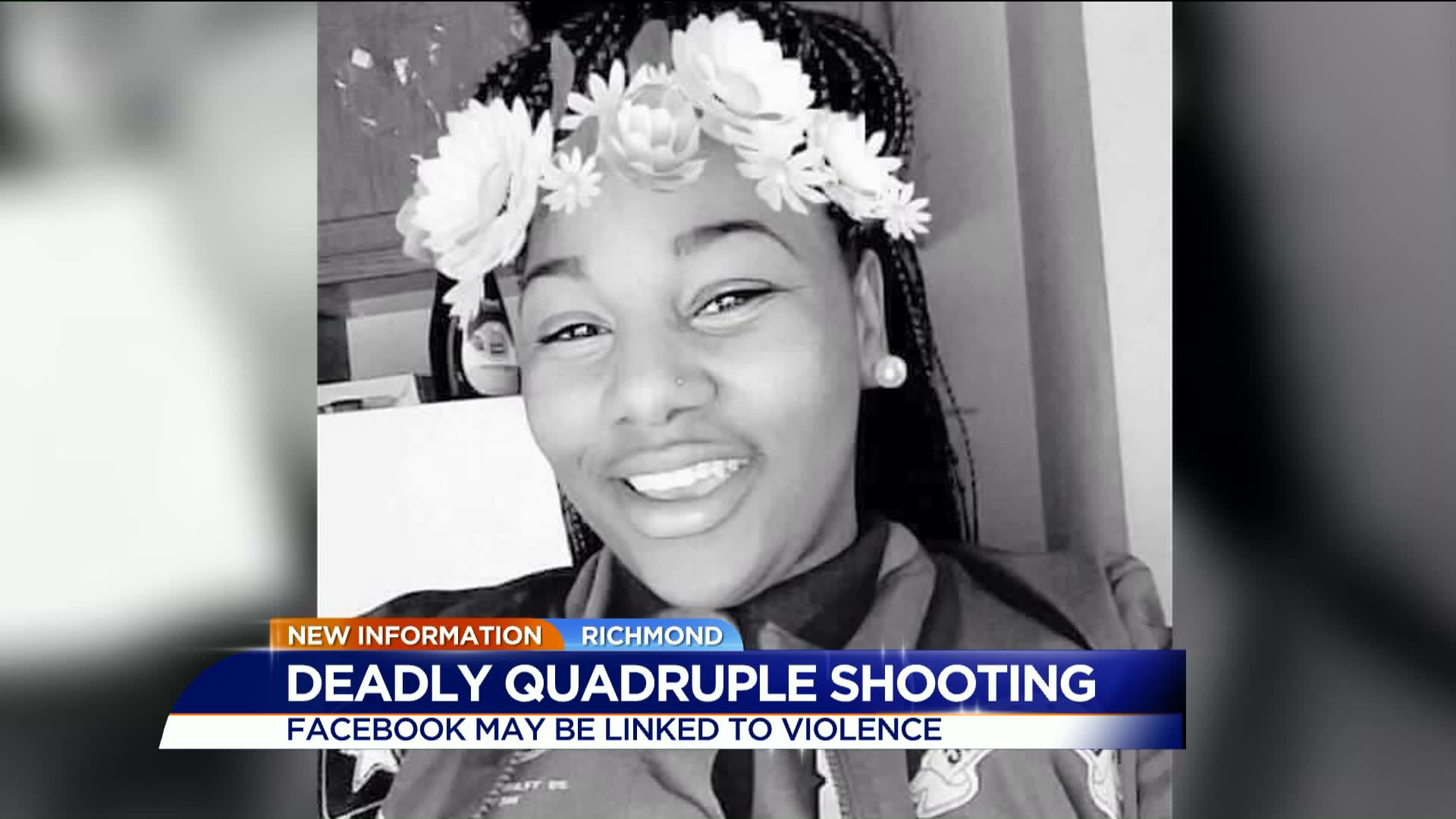 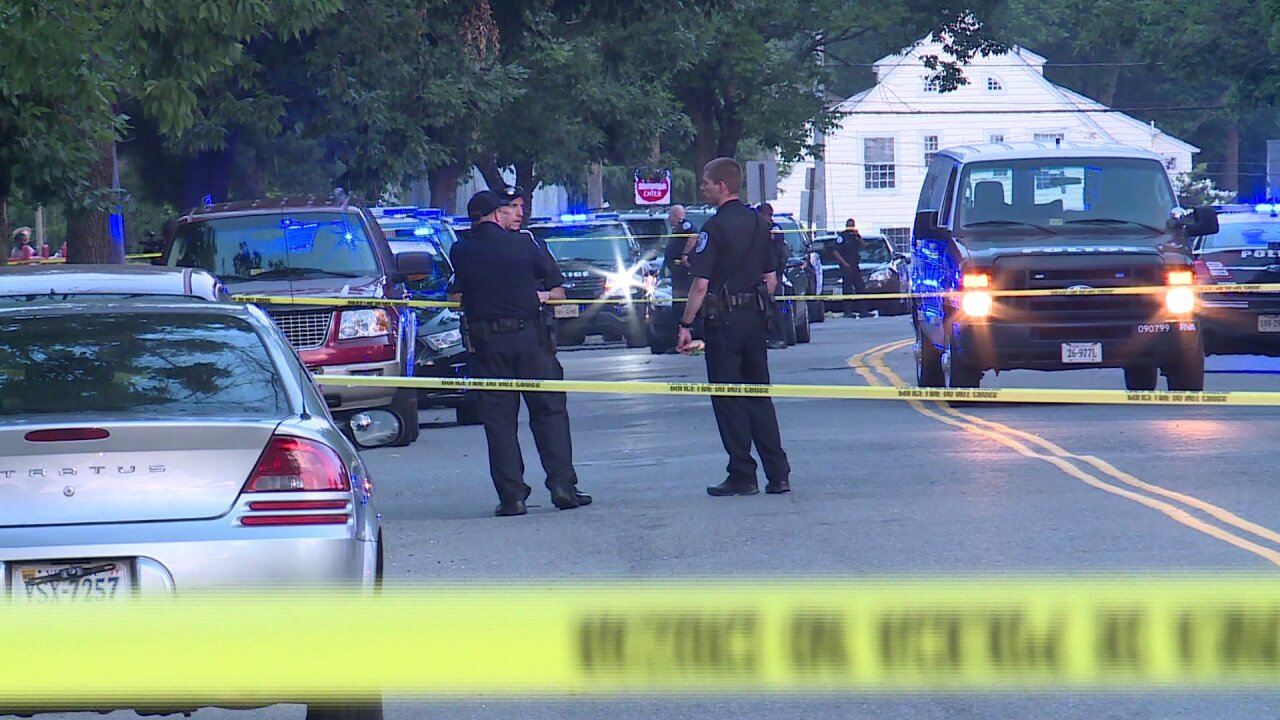 Clanton was the third teen to die within 10 days in the City of Richmond. So far this year, six teens have been murdered, four of those teens in double homicides.

The chief also said as part of the homicide investigation of Clanton, the department has seen several Facebook Live videos the victim posted on Facebook the day she was killed.

In one of those videos, Clanton was in a car with friends and talked about wanting to know who wants to fight her.

"She wasn't a bad person, she wasn't into a lot of drama and stuff," Baylor said. "It's just she take up for a lot of people, every scene she was there to make sure one of her friends are okay."

"She didn't deserve to die at all," Baylor said, through tears.

Police said there was a fight at the location of the shooting, but it is unclear if that fight is related to the shooting. Neighbors reported hearing 20-25 gunshots and 40 shell casings were found at the scene.

The chief said they don't have any suspects yet, but they are receiving tips from the community and hope to get more.

Clanton's death is the 35th homicide in Richmond this year. Thursday night’s shooting marks the 105th shooting in the city in 2017, compared to 76 at this time last year, according to police sources.