The call came in at 10:24 a.m. and crews are still working to completely extinguish the fire. Two occupants were accounted for and were not injured.

Three firefighters suffered minor injuries. Two were transported to the hospital and one was treated at the scene.

Watch CBS 6 news at noon for an update live from the scene. 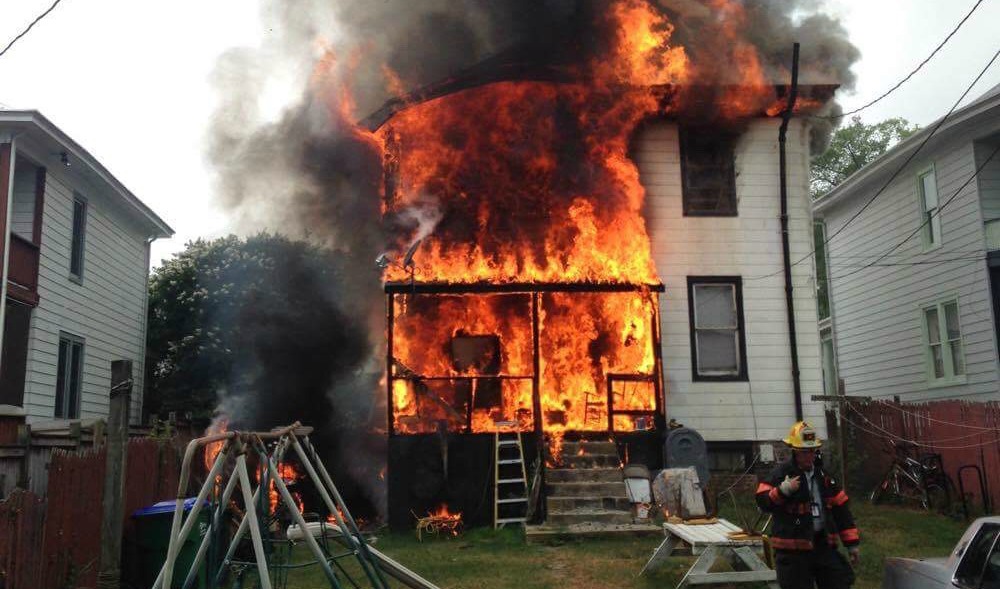