First Publix in Richmond area opens in July; will have Starbucks 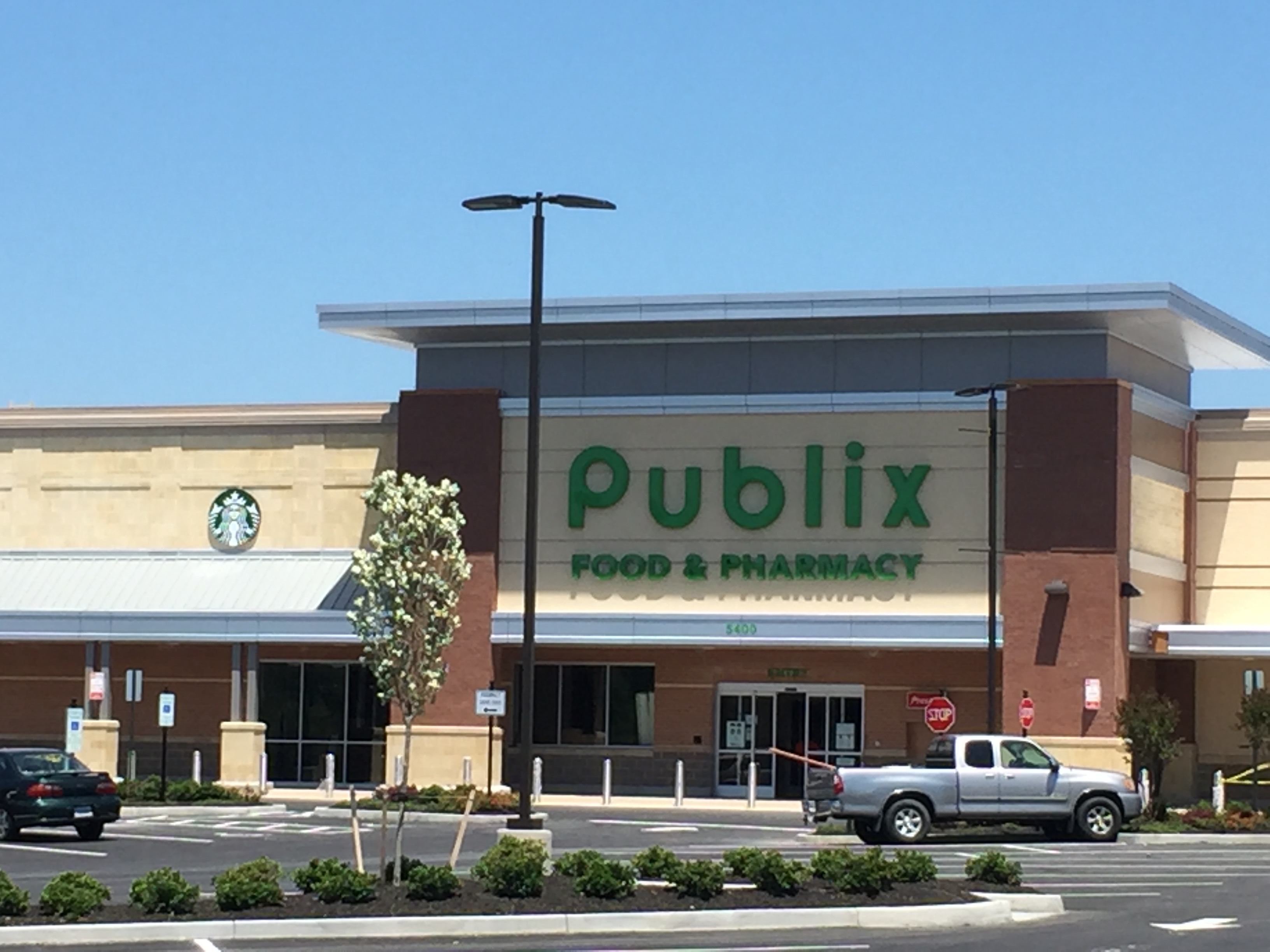 HENRICO COUNTY, Va. –  Publix will open its first grocery store in the Richmond market on July 15.

In February 2016, the Florida-based company announced plans to build the location at 5400 Wyndham Forest Drive. Six months later the company revealed an expansion into the market through the purchase of 10 Richmond-area MARTIN’S grocery stores, the majority located north of the James River and in the West End.

“Acquiring these 10 locations aligns with Publix’s aggressive growth plan for the commonwealth of Virginia,” Publix CEO & President Todd Jones said at the time the purchase was announced.

Seven of the 10 Martin’s stores sold to Publix are being remodeled and redeveloped during a process that will likely take six to 12 months.

Right now only the Three Chopt, Broad Street and Cary Street stores remain open. They are set to close in July.

The first eight stores to open in this area will have Starbucks inside. A spokesperson said they aren’t sure if the remaining stores will have a Starbucks.

The Publix supermarket located at 5400 Wyndham Forest Drive will welcome customers and continue passing on the Publix spirit at its grand opening scheduled for Sat., July 15, 2017, 7 a.m.

Here are the 10 Richmond-area Martin’s grocery stores purchased by Publix: