Police said around 7:30 p.m. they were called to the 4000 block of Old Brook Road for a fight in the street. A short time later, police received another call for shots fired.

Neighbors said they heard 20 to 25 shots during the altercation.

A 17-year-old old girl died as a result of a gunshot wound, Crime Insider sources told Burkett. Richmond Police would only confirmed a juvenile girl was killed in the shooting, but have not released her age at this time. 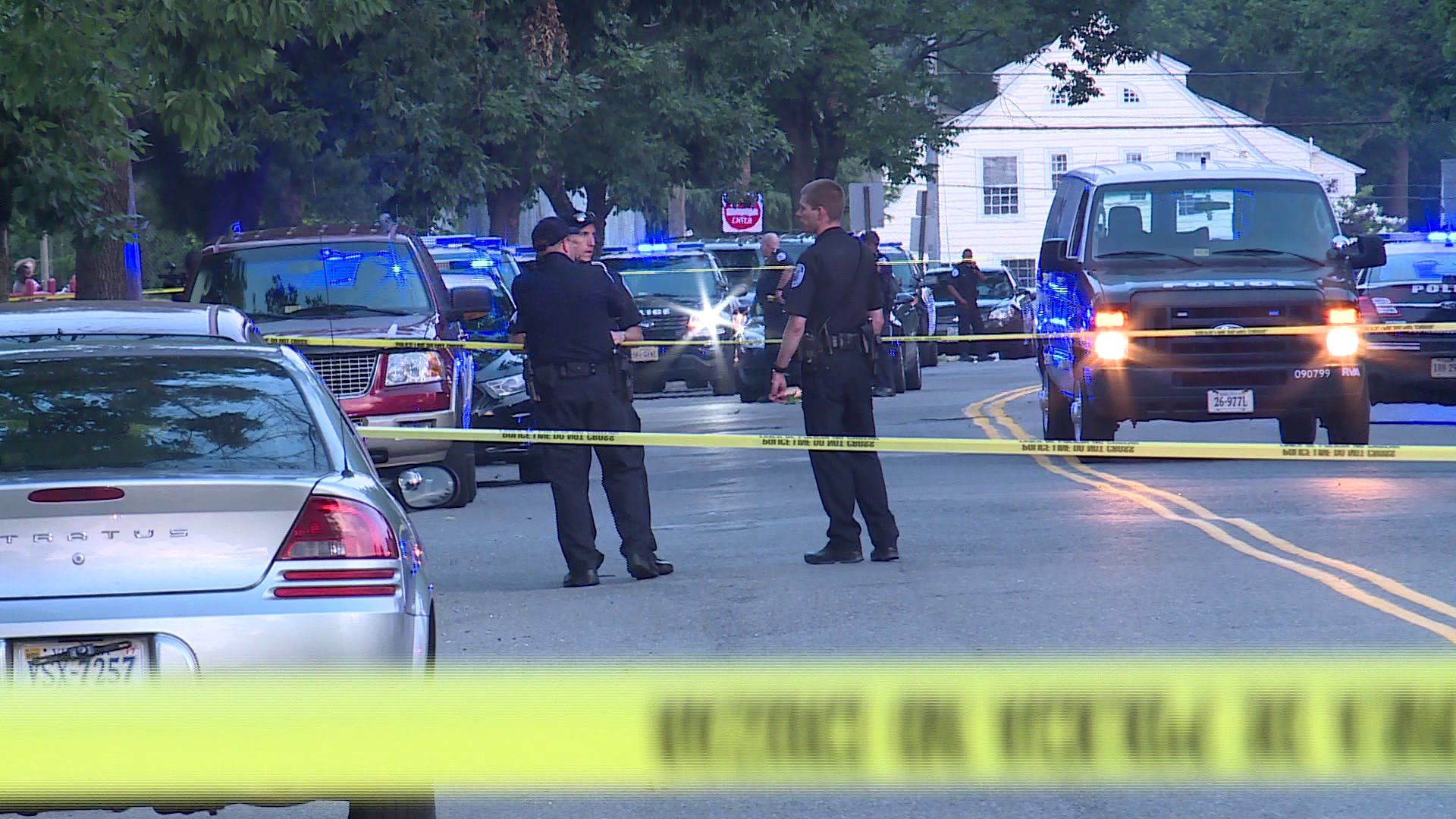 Ricky Johnson, who runs a foundation that helps families with funeral expenses, came out to the scene when he heard a teen was killed.

“It becomes reality, just like you watch networks where they show you the real war zone where our soldiers are fighting, we’re actually fighting now in our own communities. You never know where that bullets going to hit or who it’s going to hit next… People are actually scared right now in the City of Richmond,” said Johnson.

Crime Insider sources said Thursday night’s shooting marks the 105th in the city this year, compared to 76 at this time last year.

Police have not released any information about a suspect at this time.