Police searching for suspect after shooting in Somerset Ridge

LOCUST GROVE, Va. — Investigators are searching for a man accused of shooting someone Wednesday morning in the Somerset Ridge subdivision of Orange County.

When deputies arrived on the scene they determined there was a shooting and secured the scene. Investigators told homeowners to stay inside their homes as they investigated the shooting, near Germanna Highway.

“The main road leading into the Somerset Ridge subdivision was closed at that time due to concerns that the shooter was still close by and to prevent further injury to vehicular traffic passengers,” the Orange County Sheriff’s Office said in a press release. “The investigation revealed the identities of the parties involved and it was determined after hours of investigation that the shooter was no longer in the subdivision.” 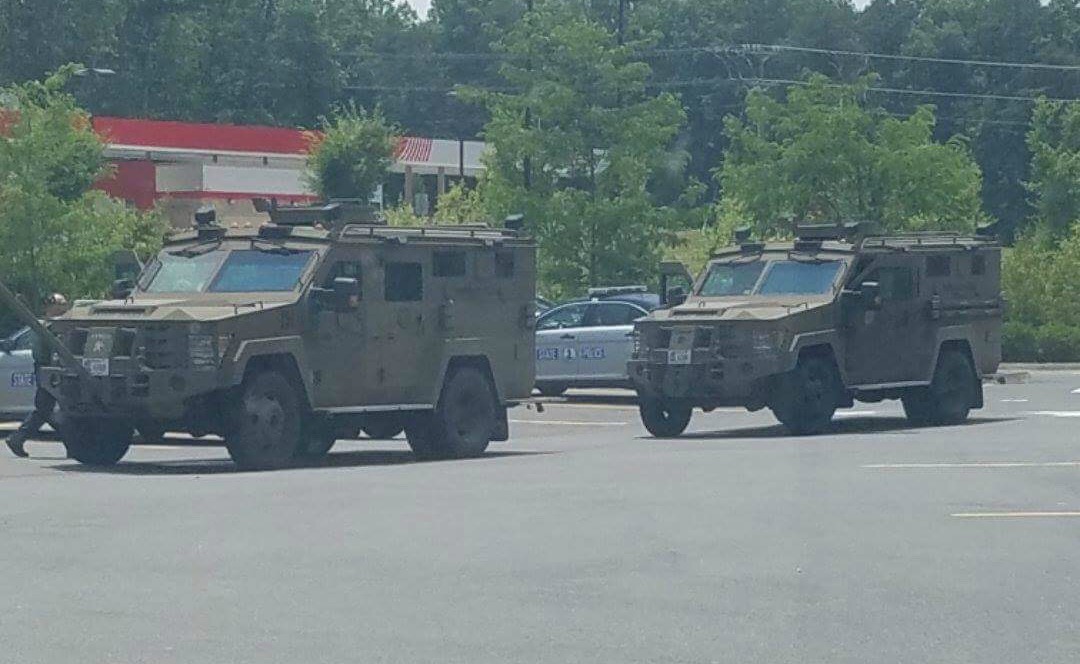 That victim in the shooting is expected to be OK, according to Orange County Sheriff’s Office Chief Deputy Michael LaCasse.

The department says they are obtaining warrants for Alonte M. Pernell, 24, of Locust Grove. He is wanted for malicious wounding and use of a firearm in the commission of a felony.

Pernell is described as a black male who is 6’ 1” tall, weighs 189 pounds, with black hair, brown eyes and possibly dreadlocks.

The suspect was last seen in a 2006 Pontiac sedan, grey or silver in color with the Virginia license plate VVP-5234.  It is believed that Pernell may have gone to the Northern Virginia, Maryland, Washington DC area.

Anyone with information of his whereabouts or information about this shooting is asked to call the Orange Sheriff’s Office at 540-672-1200.