HOPEWELL, Va. — Police are looking for the gunman who robbed the 7-Eleven store at 2014 West Broadway Avenue in Hopewell early Wednesday morning.

“An offender entered the business, brandished a firearm, and then left the business on foot with an undisclosed amount of U.S. currency and cigarettes. No persons were injured during the incident,” a Hopewell Police spokesperson said. “The offender is described as a black male with a medium complexion, approximately 6’0”, between 180-200 pounds. He was wearing a black hoodie, white T shirt, black ski mask, blue jeans and black shoes.” 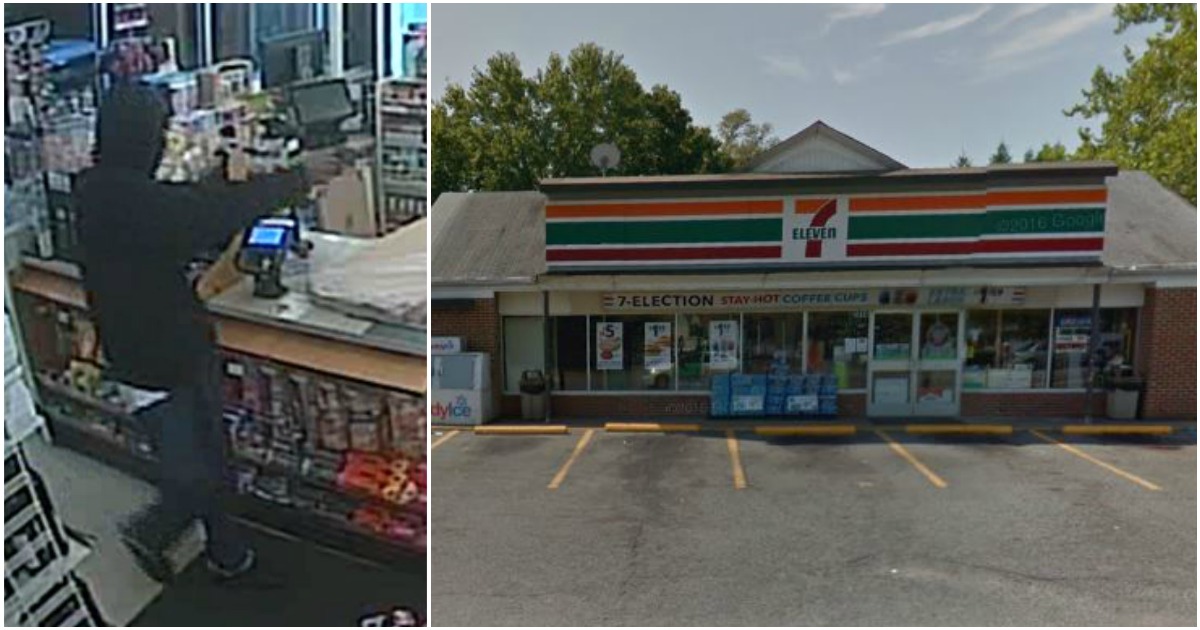 Anyone with information was asked to call lead Detective Roland Grimm of the Hopewell Police Department at 804-541-2284 or Hopewell/Prince George Crime Solvers at 804-541-2202.