RICHMOND, Va. -- Armed with a weapon and wearing a VCU sweatshirt a would-be robber entered the FasMart at 2107 Semmes Avenue and pointed a gun at the clerk.

Richmond Police just released photos from the May 31 crime.

"As the suspect walked toward the counter, a second employee approached the suspect and grabbed the barrel of the weapon," a Richmond Police spokesperson said. "The two individuals struggled with the weapon until the suspect fled the scene heading down West 21st Street toward the James River." 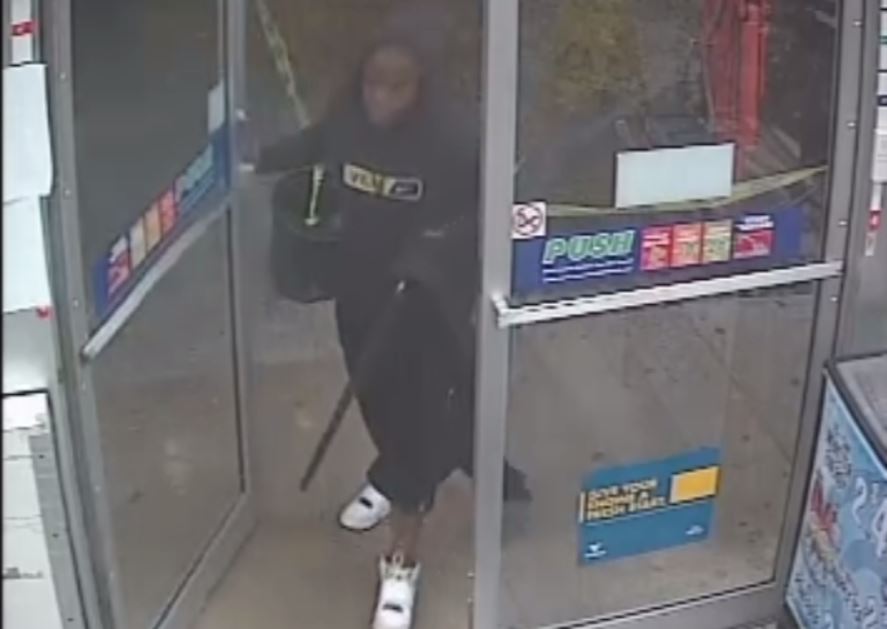 Police described the suspect as a thin, black man or woman, approximately 5’6” to 5’7” in height.

"At the time, the suspect was wearing a black hooded sweatshirt, black shorts and white shoes," the police spokesperson said.