Entertainer overcomes adversity through his passion of juggling 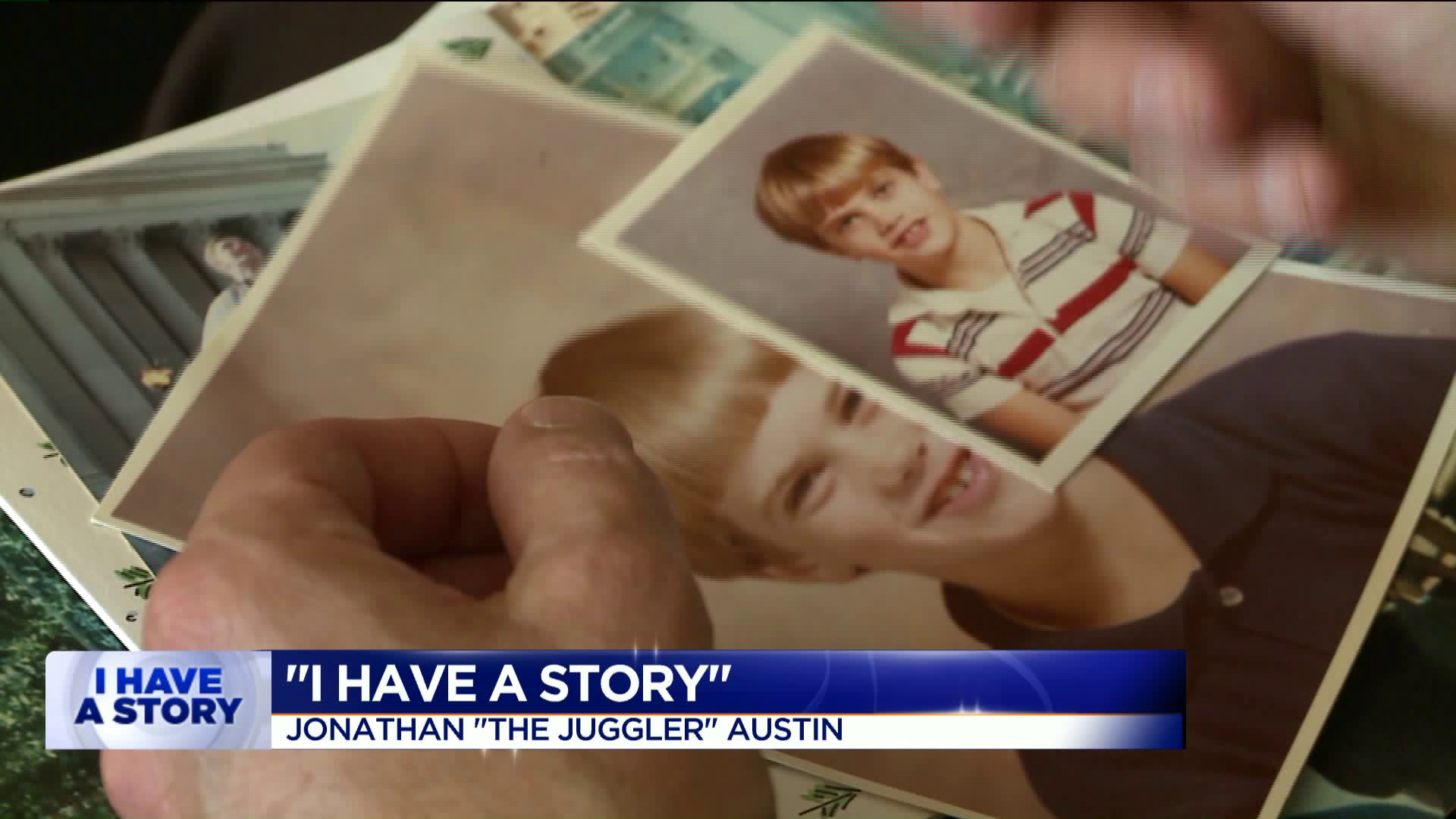 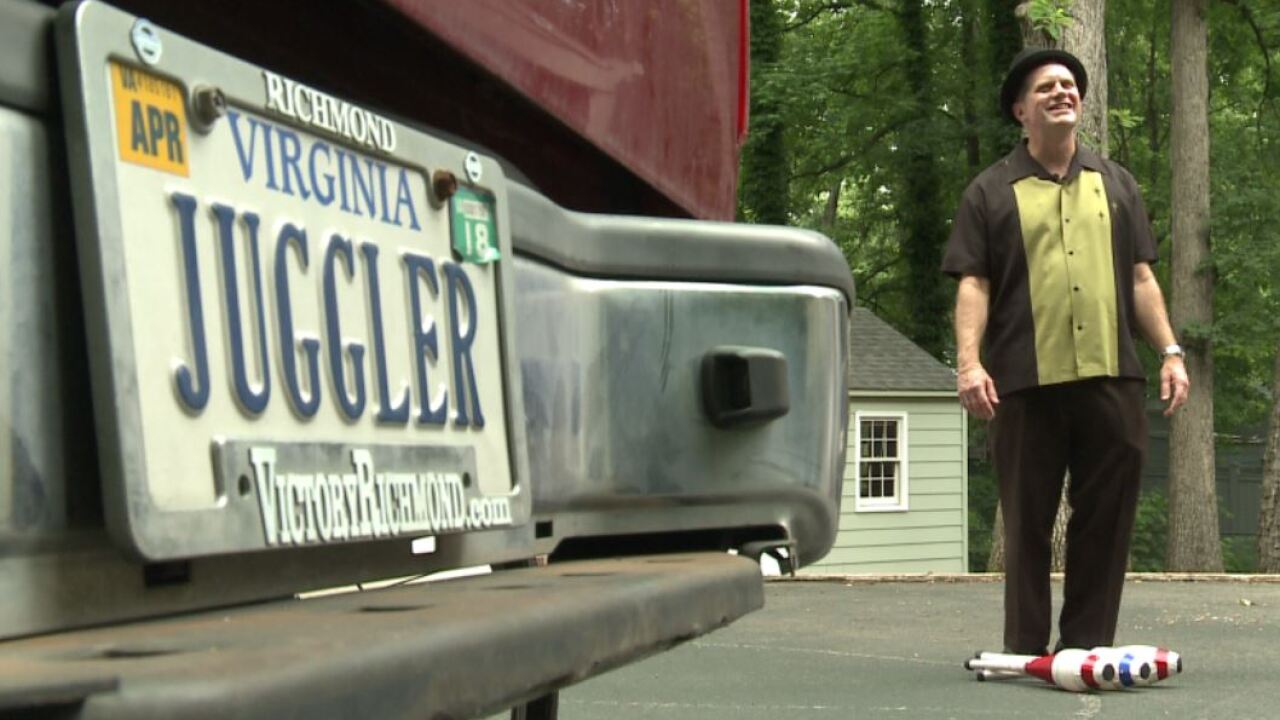 RICHMOND, Va. -- Jonathan Austin’s life truly has its ups and downs. Austin wouldn’t want it any other way.

The juggler extraordinaire has been dazzling crowds at festivals and parades across Virginia and beyond for decades.

“There are events like Easter on Parade I’ve done for thirty years. I look forward to it each year and I get excited about it each time," said Austin.

It’s a career path that really chose him.

“No there was nothing else I could do," he said.

The Charlottesville born and Richmond raised Austin remembers as a child being wowed by professionals at an amusement park.

“That changed my life completely. I aspired to be them. When I was 15 I started doing shows at King’s Dominion,” said Austin.

Applause from adoring crowds was not the type of attention a young Austin was accustomed to. Some students criticized Austin in elementary school for his learning disabilities, specifically dyslexia.

“Yes. I was shy as a child, much quieter," said Austin. “It was probably fourth grade when I realized there were people that were excelling faster than I was.”

But through dedication and determination Austin overcame his disorder.

“I guess I did get a thick skin where you had to get things roll off your back and not take it personally.”

Austin mastered the art of juggling and magic which won over school bullies.

“It felt great, especially when it was just starting out… an incredible feeling, long ago,” he said.

Austin’s resume runs the gamut from working three years at Mickey’s House to the White House. Austin worked at Disney World for three years and performed at President Clinton's inauguration.

The married father of one now works 250 to 300 gigs a year. Like a carousel Jonathan Austin’s life goes round and round, but Austin is having too much fun to make it stop.

“I look forward to it today as much as when I first started out. If not more so than ever,” he said.

If you know of someone I should feature in my "I Have a Story" segment email me at gmcquade@wtvr.com.