Man walks to hospital after being shot in Creighton Court: Crime Insider

RICHMOND, Va. – Police are investigating after a shooting in Richmond’s Creighton Court after a victim showed up to a local hospital with a gunshot wound, Crime Insider sources tell Jon Burkett.

Those sources said the shooting happened in the 2100 block of Creighton Road in Richmond’s East End.

Crime Insider sources say the male victim walked to nearby Bon Secours Richmond Community Hospital after being shot. Those sources say his injuries appear to be non-life threatening. 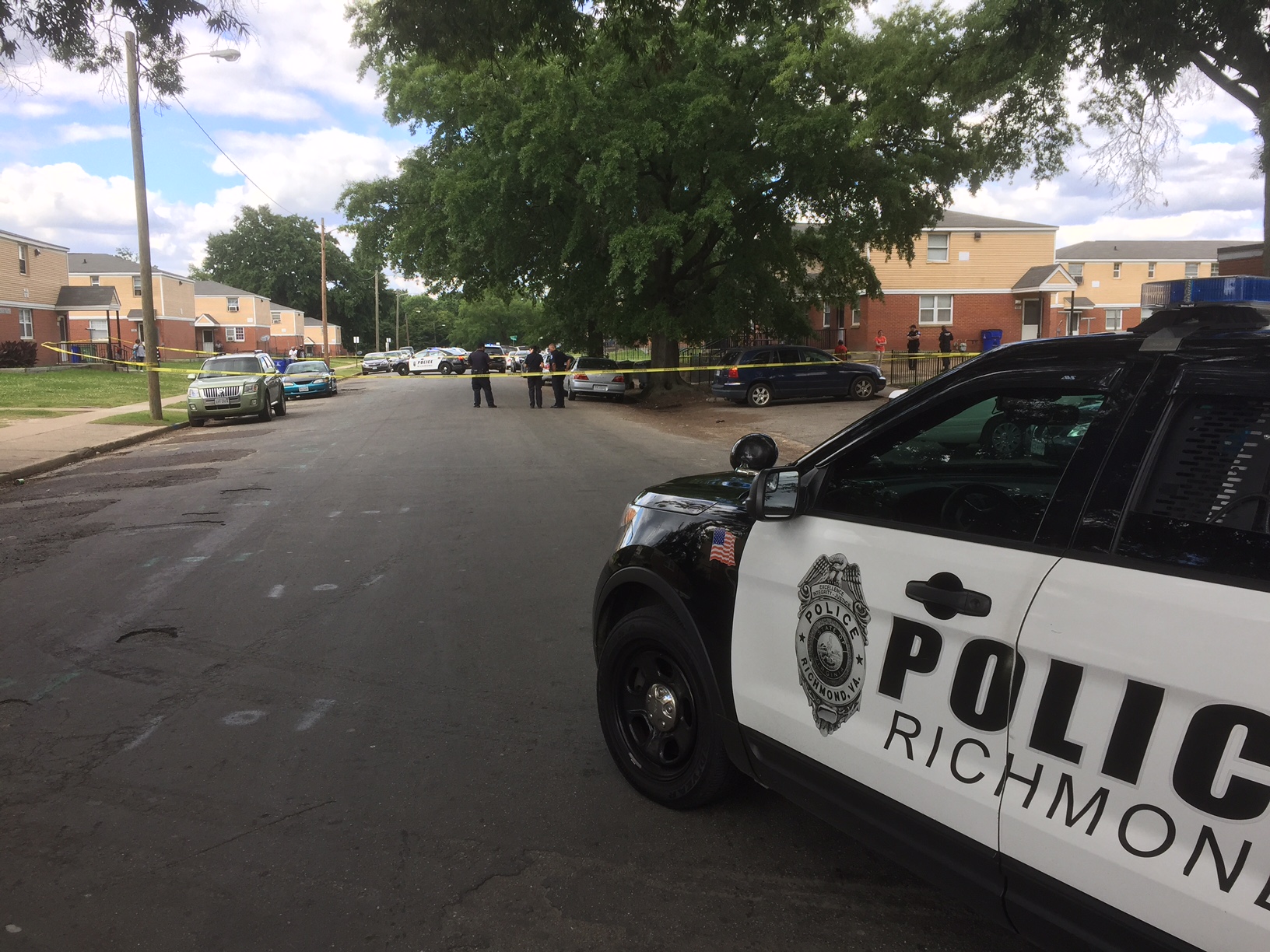 Community hospital is located half a mile away from the 2100 block of Creighton Road.

Jon Burkett reports there are shards on glass on the side of the road as well as bullet holes in a car parked on the side on the street.

Police have not released any information about the shooting at this time.

This is the second day in a row someone has been shot in Creighton Court. Wednesday a man was shot in the 2000 block of Creighton Road. He suffered non-life threatening injuries.