One person was killed when a church bus carrying nearly 40 people was involved in a crash with other vehicles just outside Atlanta, officials said.

The Mount Zion Baptist Church bus from Huntsville, Alabama, was headed to Atlanta Hartsfield-Jackson International Airport for a flight to South Africa, officials said. It apparently was a student ministry mission trip. 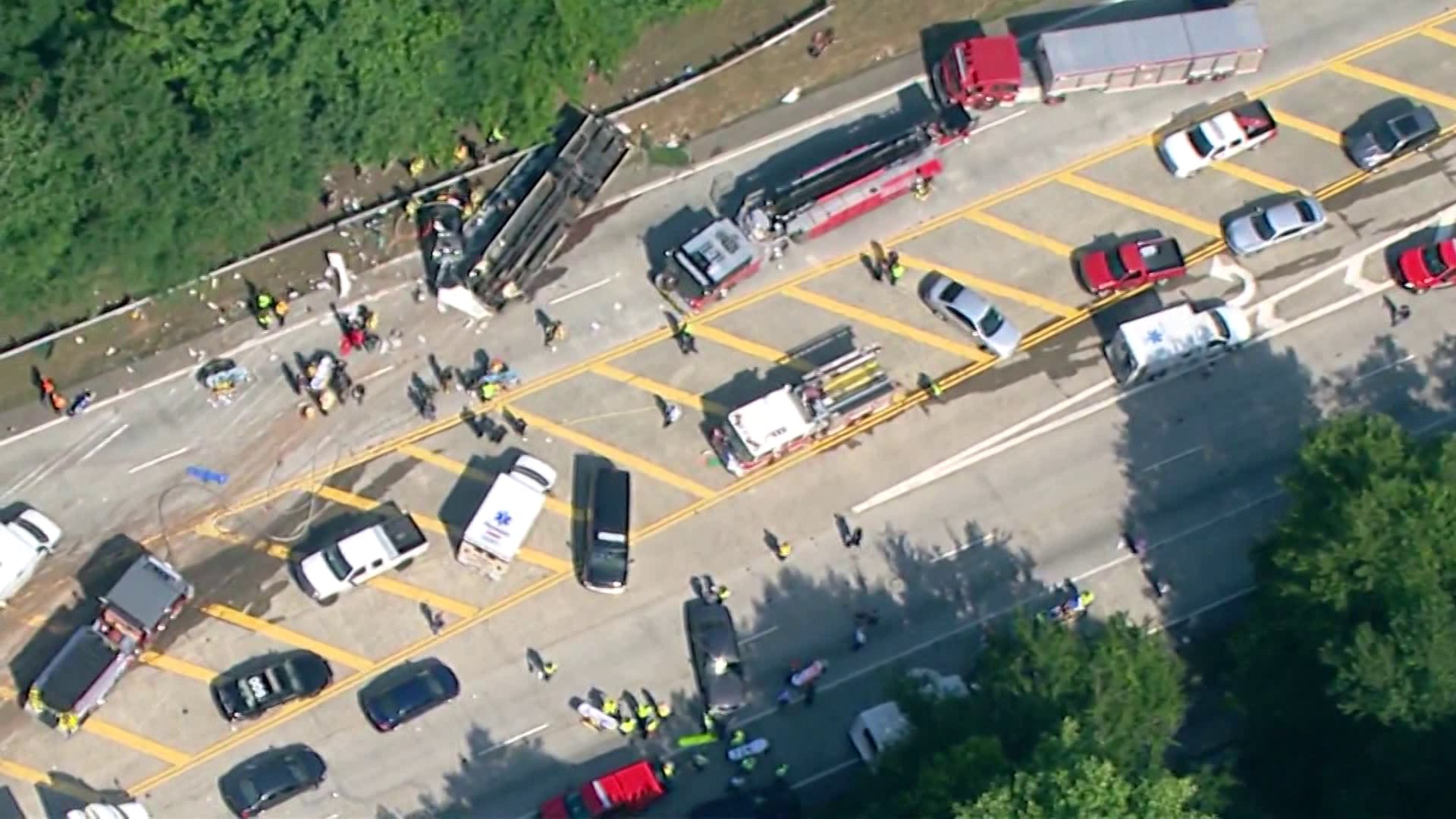 At least 24 patients were transported to local hospitals after the Fulton County crash. Most of the 15 patients at WellStar Atlanta Medical Center South in East Point have been reunited with their families, officials said. Their injuries included cuts, bruises and strains, officials said. At least two injuries were serious.

The National Transportation Safety Board said it was gathering information but hadn’t yet decided to launch a team.