Woman who emerged from West End woods on fire has died

HENRICO COUNTY, Va. -- The 30-year-old woman who was on fire when she emerged from the woods near the intersection of Nuckols Road and Concourse Boulevard early Friday evening has died, according to Henrico Police. The woman's name has not been released.

Investigators said her fatal wounds were "self-inflicted," but could not say whether she set the fire on purpose or if it was considered an accident.

Henrico Fire crews were called to the intersection, near Twin Hickory, at about 6:01 p.m. Friday. Witnesses saw the burning woman and help the woman extinguish the fire before firefighters arrived.

The father of one girl who helped the burning woman said the woman ran up to his daughter’s car and said there was a fire in the woods.

That girl, with the help of another driver, got the burning woman to stop, drop, and roll to put out the flames. 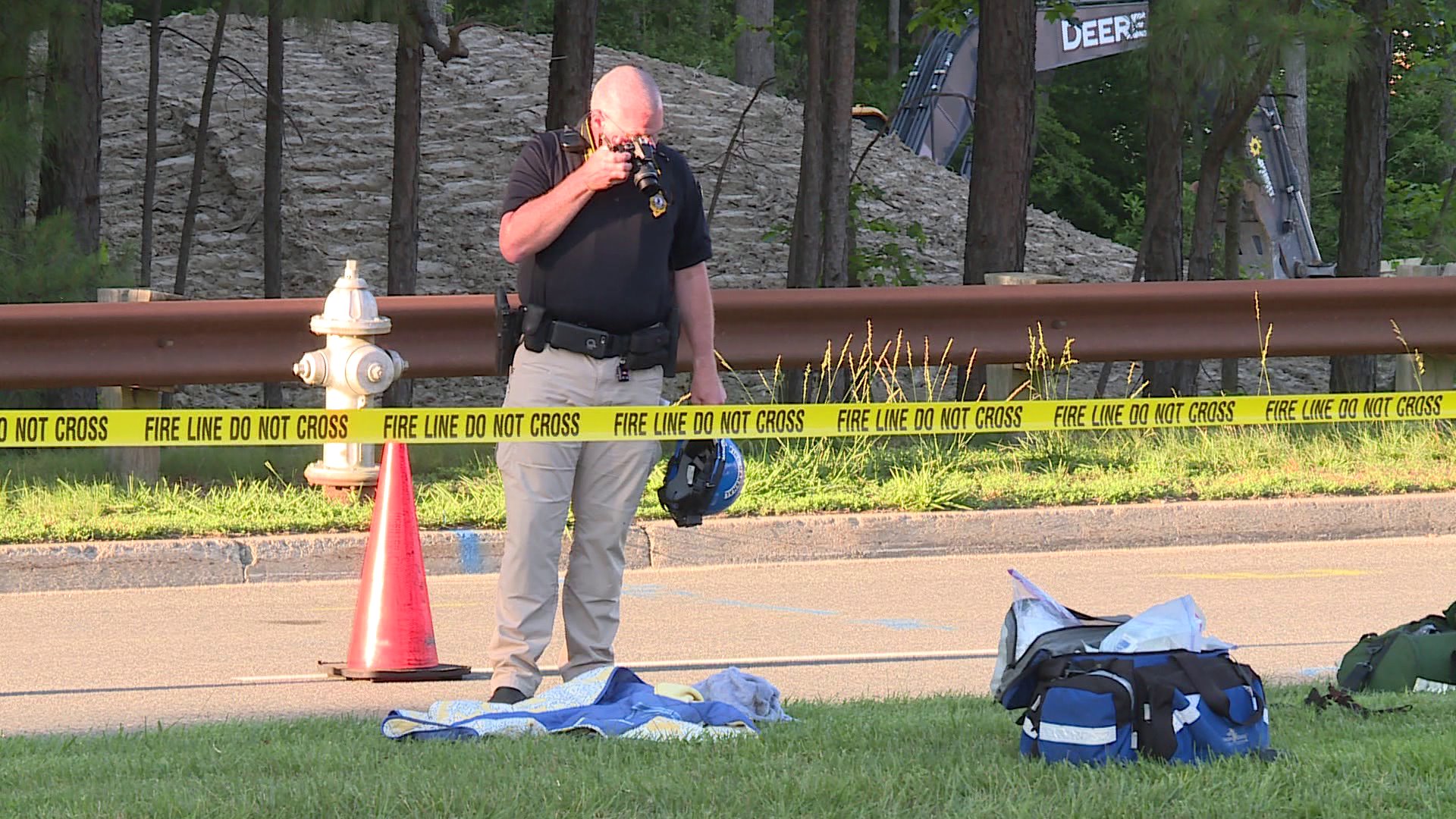 The burned woman was rushed to VCU Medical Center where she was put in a coma.

Police did not indicate exactly when the woman died.

Police said no charges would be filed in connection to the woman's death.