RICHMOND, Va. — The Bike MS: Colonial Crossroads 2017 got underway Saturday in Richmond and our WTVR CBS 6 team was out pedaling to raise money.

Hundreds of bikers set off early Saturday morning in Richmond for the 75-mile haul to Williamsburg to make a difference in the lives of people affected by the disease.

For many cyclists it was a two-day journey, with a return trip to Richmond.

Anchors Bill Fitzgerald and Candace Burns, and with 18 other co-workers, friends and family members, worked hard to raise money to battle multiple sclerosis.

According to the organizers, more than $650,000 has been raised for research that will hopefully change lives and end MS. The WTVR CBS 6 team raised more than $18,000 this year.

Read more from Bill Fitzgerald on “Why we ride.” 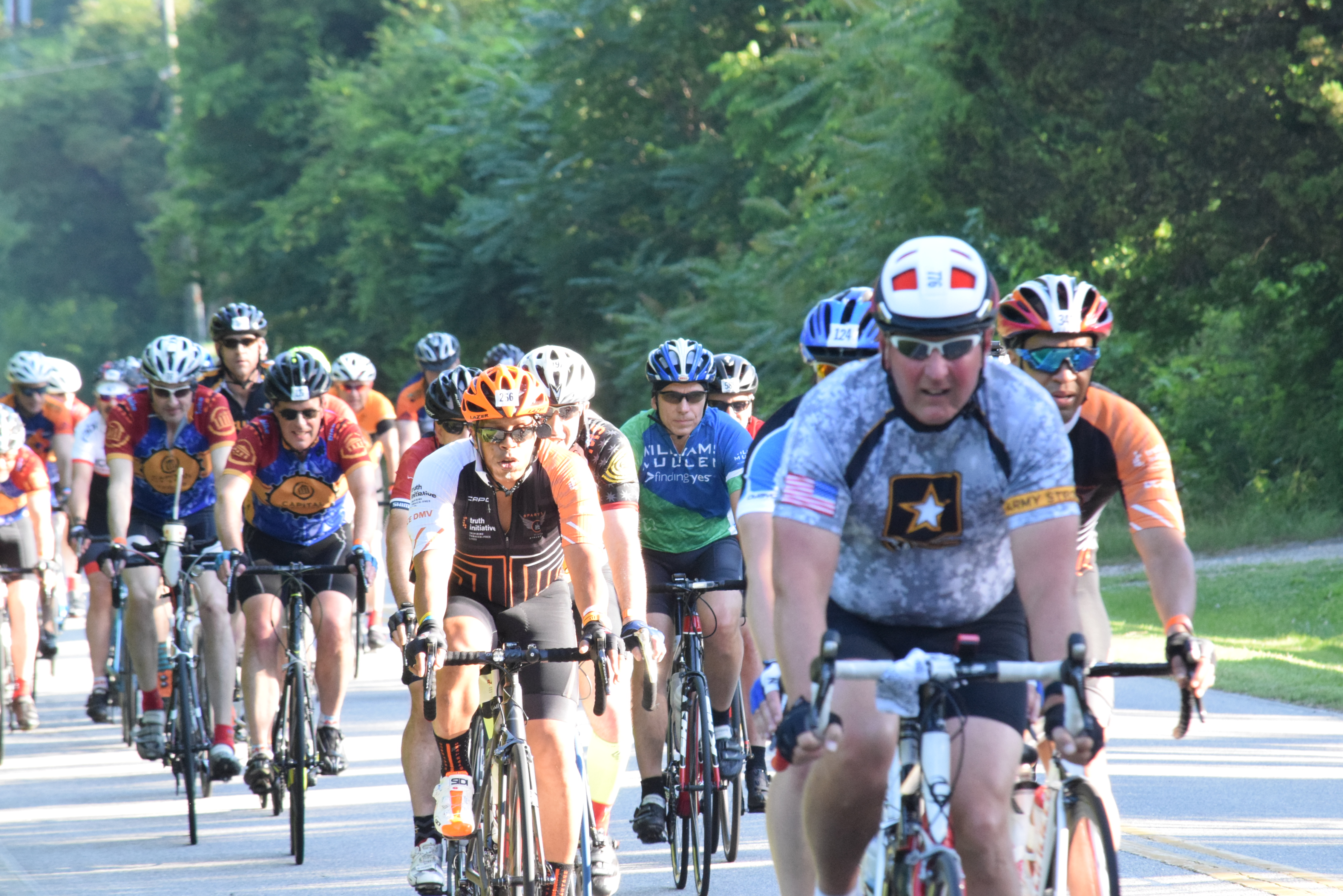