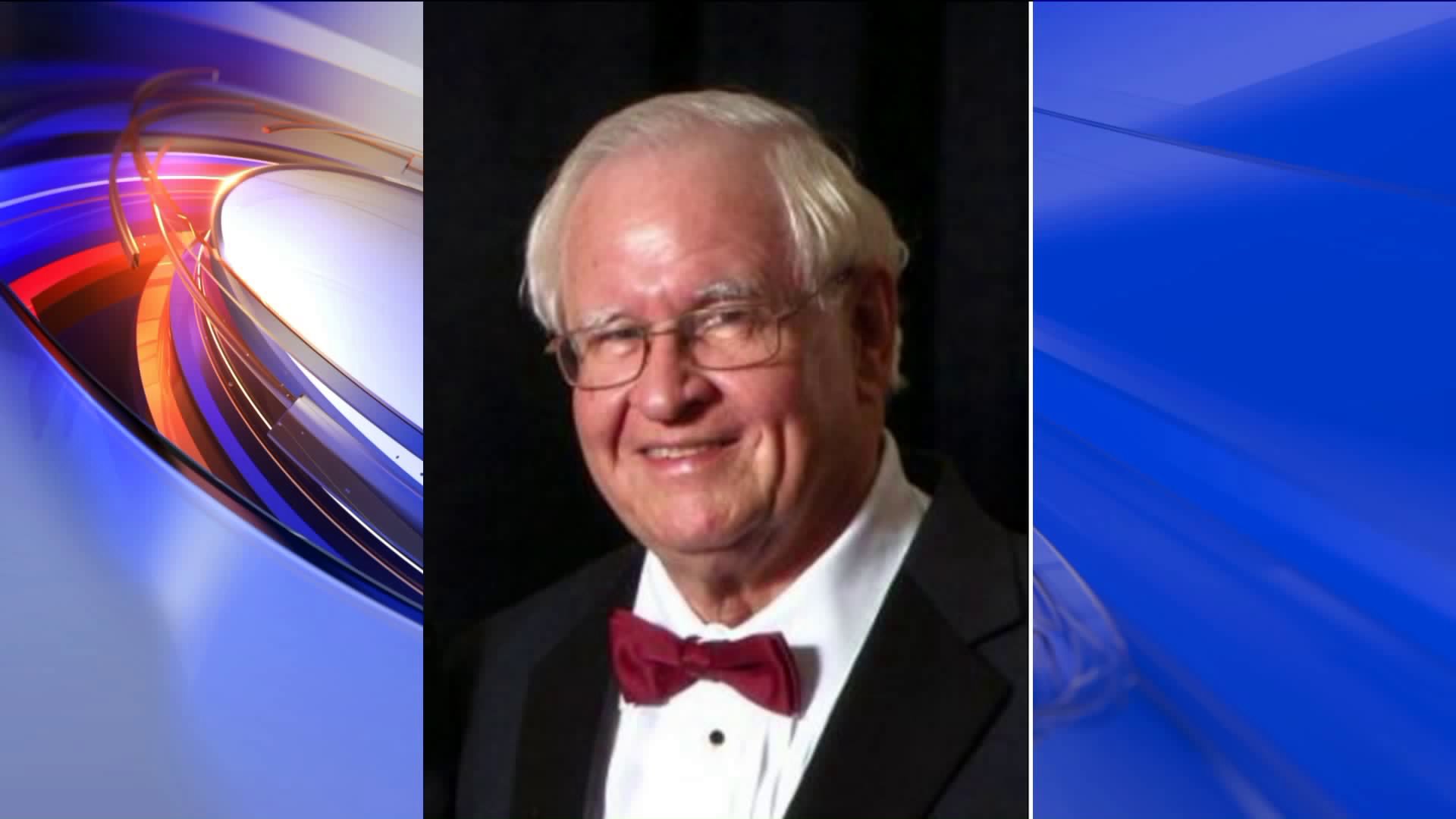 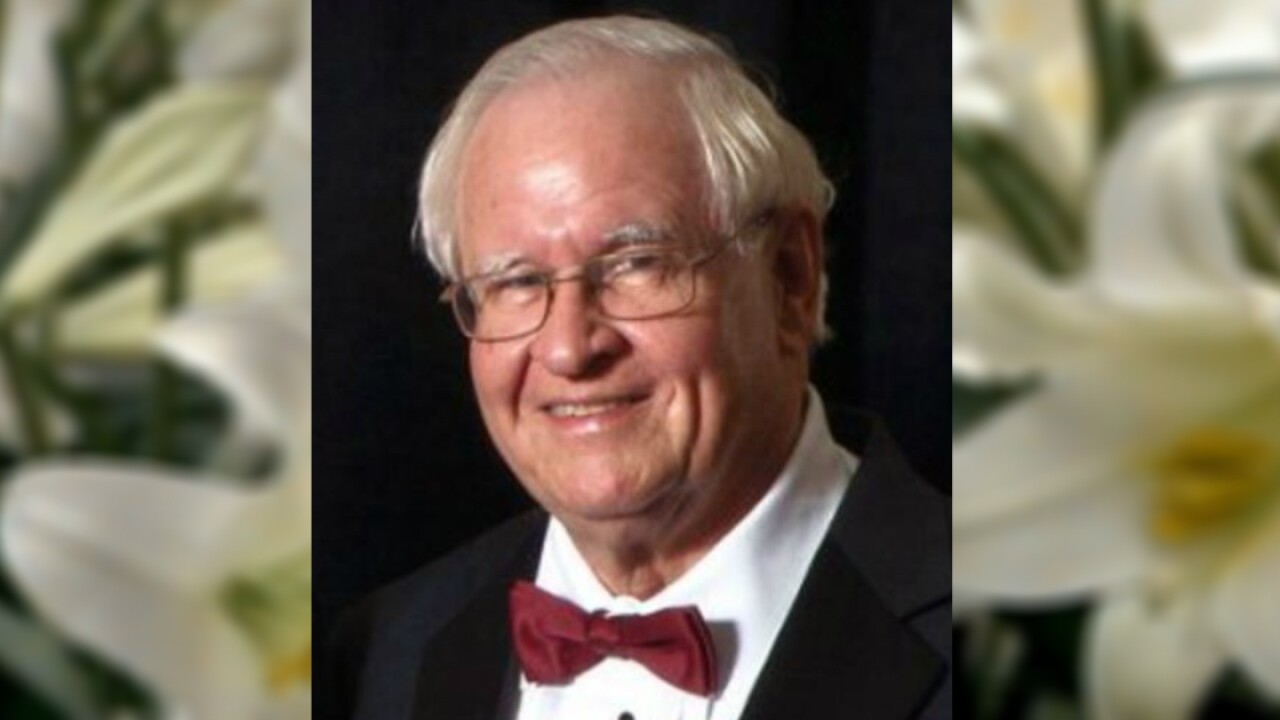 Sgt. James R. Cooper with the Hanover County Sheriff’s Office said crews were dispatched to the wreck in the 16000 block of Mountain Road at 1:27 p.m.

Cooper said a Buick sedan was traveling west on Mountain Road when it ran off the left shoulder and struck a tree.

Officials said the driver, 79-year-old Dennis Patrick Mullins of Bumpass, was transported to a local hospital where he died of his injuries.

The current chairman of the Republican Party of Virginia, John Whitbeck, issued the following statement about Mullins' passing.

"Republicans across Virginia are shocked and saddened to hear of the sudden loss of our former Chairman, Pat Mullins. Pat steered our Party through some of its most difficult times, and his presence will be sorely missed.

To spend time with Pat was to sit with a master storyteller, and savvy deal maker. There were few people he hadn't met, and fewer still that he didn't have a story about, which he was always more than happy to sit and tell. The only things he loved to talk about more than politics were his grandchildren, and his work with the therapeutic riding community.

For many of us, the indelible image of Pat Mullins isn't a party chairman in a suit, but a loving grandfather spending time with his family at Lake Anna - and I know Pat wouldn't have it any other way.

Our prayers are with the entire Mullins family. Pat Mullins was a wonderful man, a great Virginian, and we are thankful for the short time we got to spend with him."

Cooper said investigators continue to collect information and are consulting with the Medical Examiner to determine the circumstances that led to the wreck.