HENRICO COUNTY, Va. — Police are searching for the person who stole a car in Richmond and then crashed it into a tree in Henrico County before fleeing the scene.

Officers were called to Elkridge Lane and Holly Street where the car crashed and burst into flames early Monday morning.

Photos from the scene show the damage left behind by the fire.

No one was in the car or at the scene when fire crews arrived. 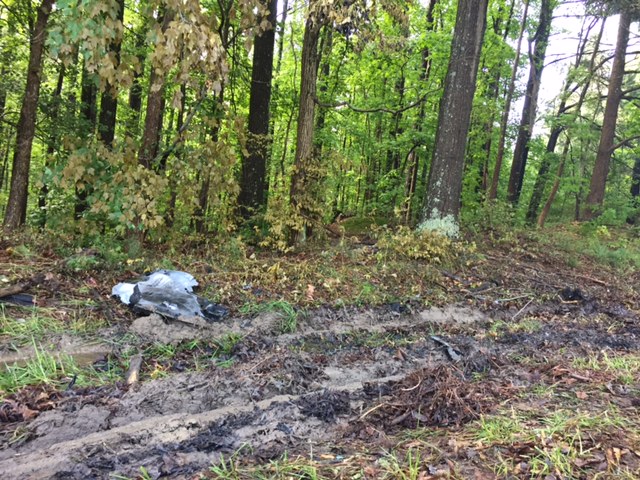