From the moment Walter arrived at the hospital Friday evening, he was surrounded by loved ones and friends through the night and morning.

The incredible show of support was visible as troopers held each other up and stood strong for the family of their brother, VSP Special Agent Mike Walter.

Walter was shot once in the Mosby Court public housing neighborhood just before 7:30 p.m. after the special agent and an officer from Richmond police spoke with two men in a sedan parked the wrong way on a Redd Street.

Police said the passenger in the car, 27-year-old Travis Ball, was arrested without incident at a home in Northumberland County Saturday morning. The driver of the car, who did stay at the scene, was detained by Richmond police.

In the hours since the tragedy, Walter's VSP colleagues and other members of law enforcement surrounded VCU Medical Center standing watch. 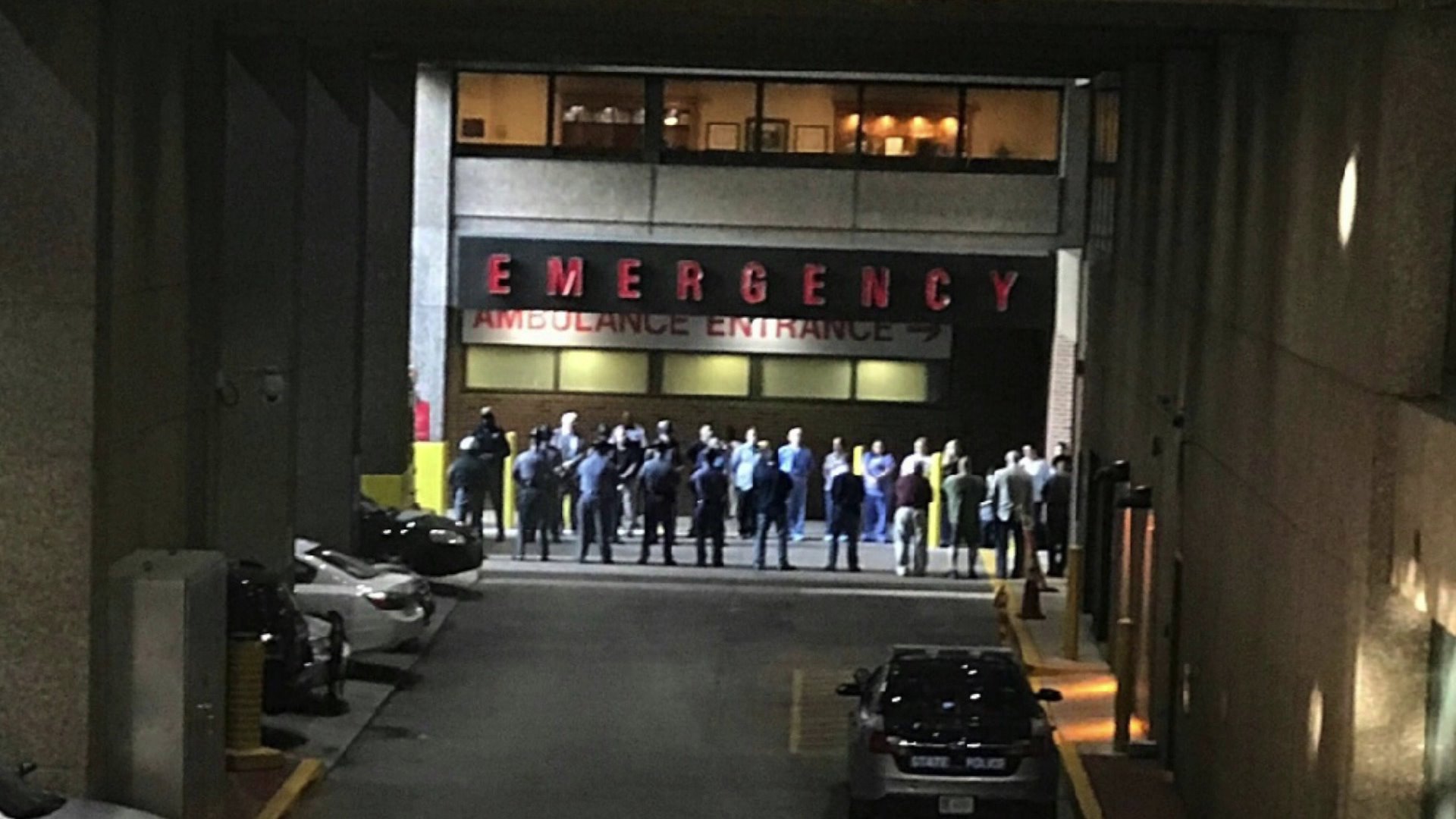 Depend on WTVR.com and CBS 6 News for complete coverage of this important local story.