RICHMOND, Va. -- Police are searching for a suspect after a Virginia State Police Special Agent was shot during an operation in Richmond's Mosby Court neighborhood Friday evening.

The victim has been identified as Special Agent Mike Walter, according to a tweet from Governor Terry McAuliffe. State Police has not confirmed that information at this time.

"Please pray for state trooper Mike Walter who was shot tonight in Richmond. Fighting for his life," McAuliffe tweeted.

Please pray for state trooper Mike Walter who was shot tonight in Richmond. Fighting for his life.

They said the stop was initiated after the officer and special agent observed a car pull up to the curb and park the wrong way of the street.

The Special Agent was transported to VCU Medical Center with life-threatening injuries. Richmond Ambulance Authority medics arrived within three and a half minutes and the special agent arrived at the hospital within 8 and half minutes of the call, according to a RAA official. 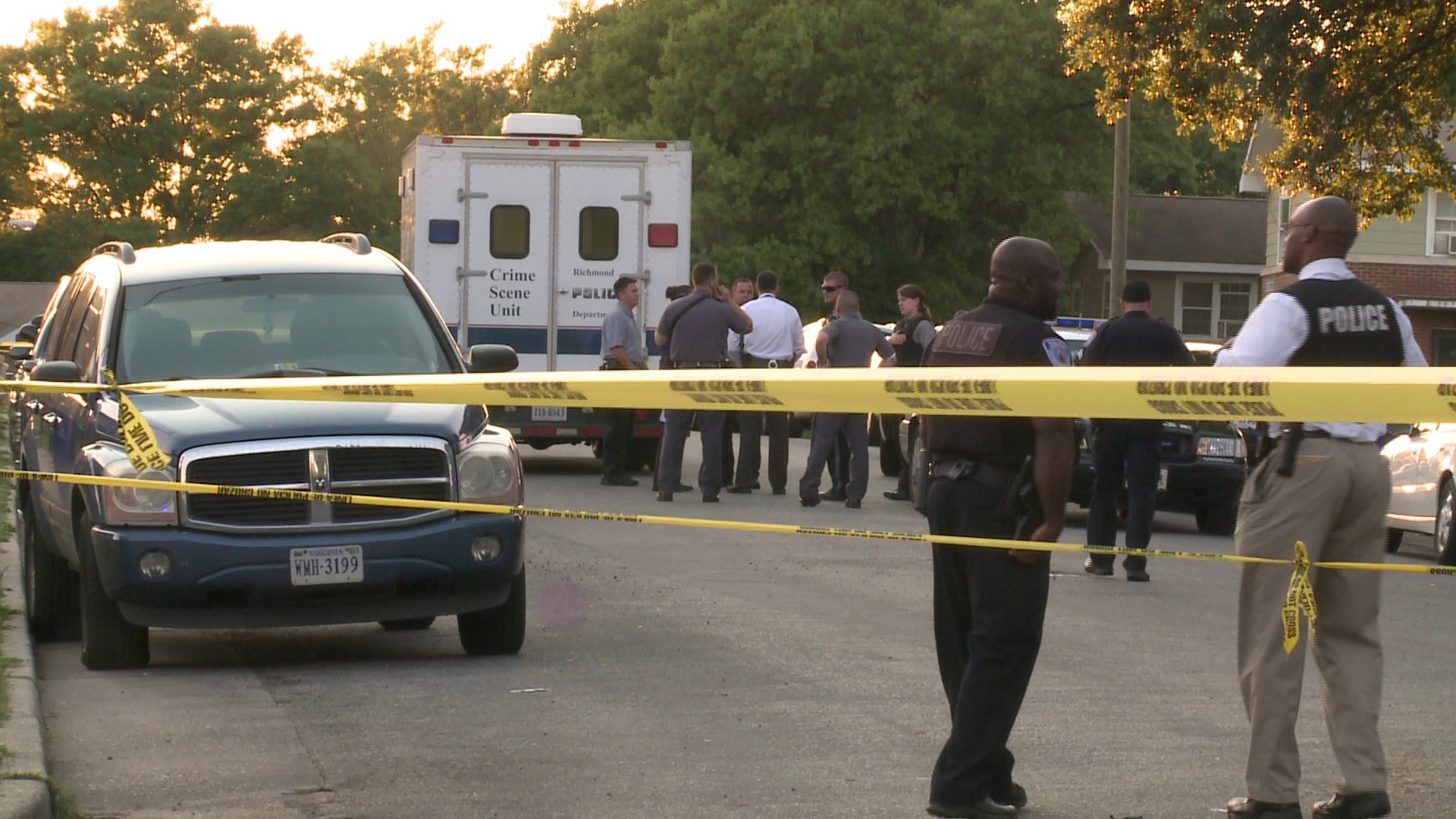 Geller said the driver was detained by police and the suspect, who was the passenger in the vehicle, is still at large after fleeing the scene.

Police sources tell CBS 6 that a firearm was recovered at the crime scene. It is unclear if it is the firearm used during the shooting.

The suspect is described as a black male with a medium build, 5'8” to 5'10” tall, in his mid-20s, with a short crop haircut. He was seen wearing a red, possibly plaid, button-up shirt with 3/4 inch sleeves and khaki cargo shorts or pants.

“The most important request I ask if of myself and Virginia State Police at this time is that anyone who has information regarding this person who shot a law enforcement officer, please come forward,” plead Richmond Police Chief Alfred Durham.

Durham called the Mosby Court community one of the most challenging in the City of Richmond.

“This is a plea, this is a final call, enough is enough,” said Durham. “We’ve had six homicides in the Mosby community, and 19 individuals shot (this year).”

The shooting remains under investigation. Stay with CBS 6 for the latest on this developing story.

Anyone with information is asked to please contact the Virginia State Police at 804-553-3445 or #77 on a cell phone or by email at questions@vsp.virginia.gov. Tips can also be called in to the Richmond Crime Stoppers at 804-780-1000 or to Richmond Police by calling 911.