HENRICO COUNTY, Va. — Police are looking for a man who stole prescription medication during a robbery near Willow Lawn.

“A white male approached the pharmacy, acted as if he had a weapon, and demanded prescription medication. The victim complied, and the suspect left the store,” a Henrico Police spokesman said. “The suspect was last seen driving a champagne colored four-door sedan toward West Broad Street.”

Police described the robber as a white male, about six feet tall and 200 pounds.

He had long brown hair, facial hair, and was wearing a black and grey striped stocking cap, dark hooded jacket, a red shirt, and plaid pants. 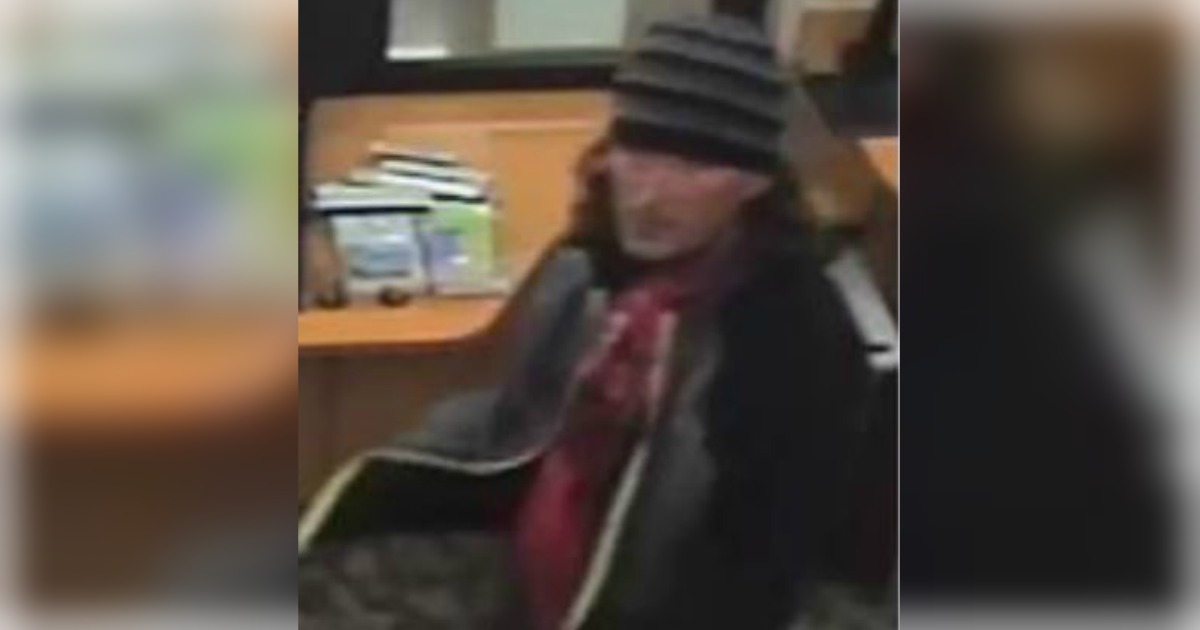 Police did not release the name of the store that was robbed.

This is a developing story. Witnesses can send news tips and photo here.