Chick-fil-A rallies around employee after son killed in crash

ASHLAND, Va. — A teenager killed in a single-vehicle crash on Route 1 in Hanover Thursday morning will be laid to rest this week.

Erid Javier Rivas Hernandez, 19, of Ashland, was pronounced deceased at the scene along the 17000 block of Route 1 south, near the Hanover-Caroline line

The restaurant shared a GoFundMe set-up to help Erid’s family cover costs in the aftermath of this unexpected loss.

“Erid Javier Rivas Hernandez was a beloved son, brother, uncle and friend,” the Ashland Chick-fil-A posted on Facebook. “[He] leaves behind his mother Karla Hernandez, a team member at Chick-fil-A Virginia Center Marketplace, his sister and twin brothers, all long time residents of Ashland.”

“The preliminary investigation revealed that a 2012 Nissan 4-door sedan was traveling south on Washington Highway when the vehicle ran off the right shoulder of the roadway and collided with a tree,” Hanover Sheriff’s Sgt. James Cooper said. “Investigators are still collecting information to determine the circumstances that led to this tragic incident.”

A wake for Erid Hernandez will take place Monday night at Dabney Funeral Home in Ashland.

His funeral is planned for Tuesday. 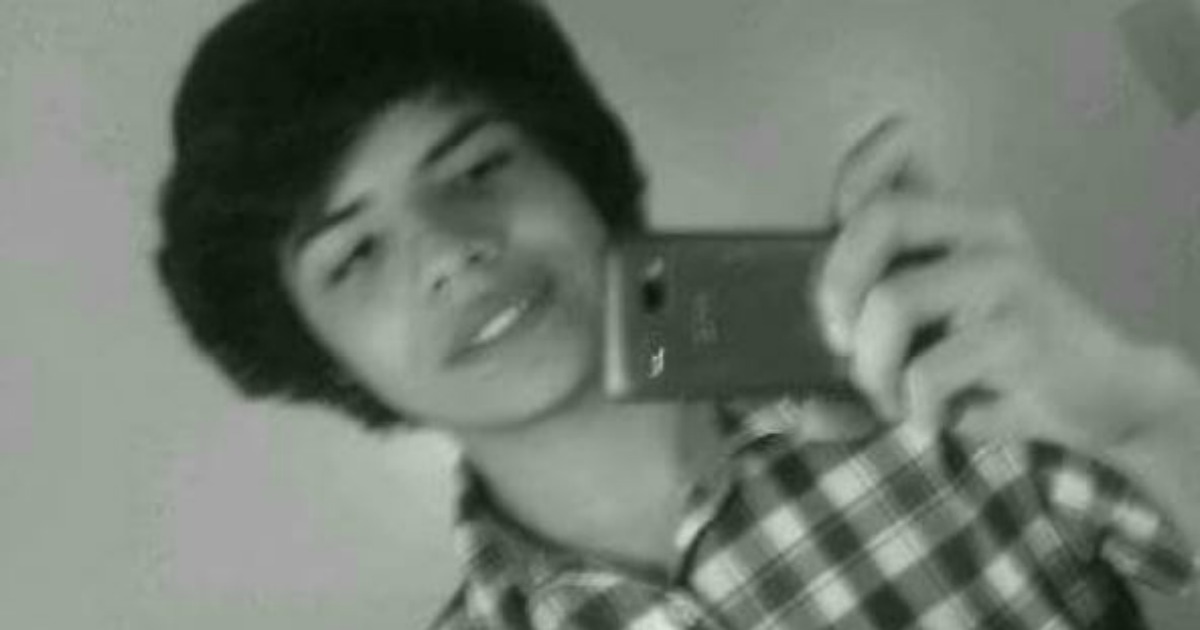