HENRICO COUNTY, Va. – Police, fire, and Hazmat crews responded to the Whole Foods parking lot in Short Pump Friday evening after a report of a "suspicious device" inside a vehicle.

Police said they received a call from someone who said they spotted what they believed to be a bomb inside a red Mercedes station wagon in the store parking lot, located at 11173 West Broad Street.

Investigators tell CBS 6 the suspicious device looks like a bomb to the average person. 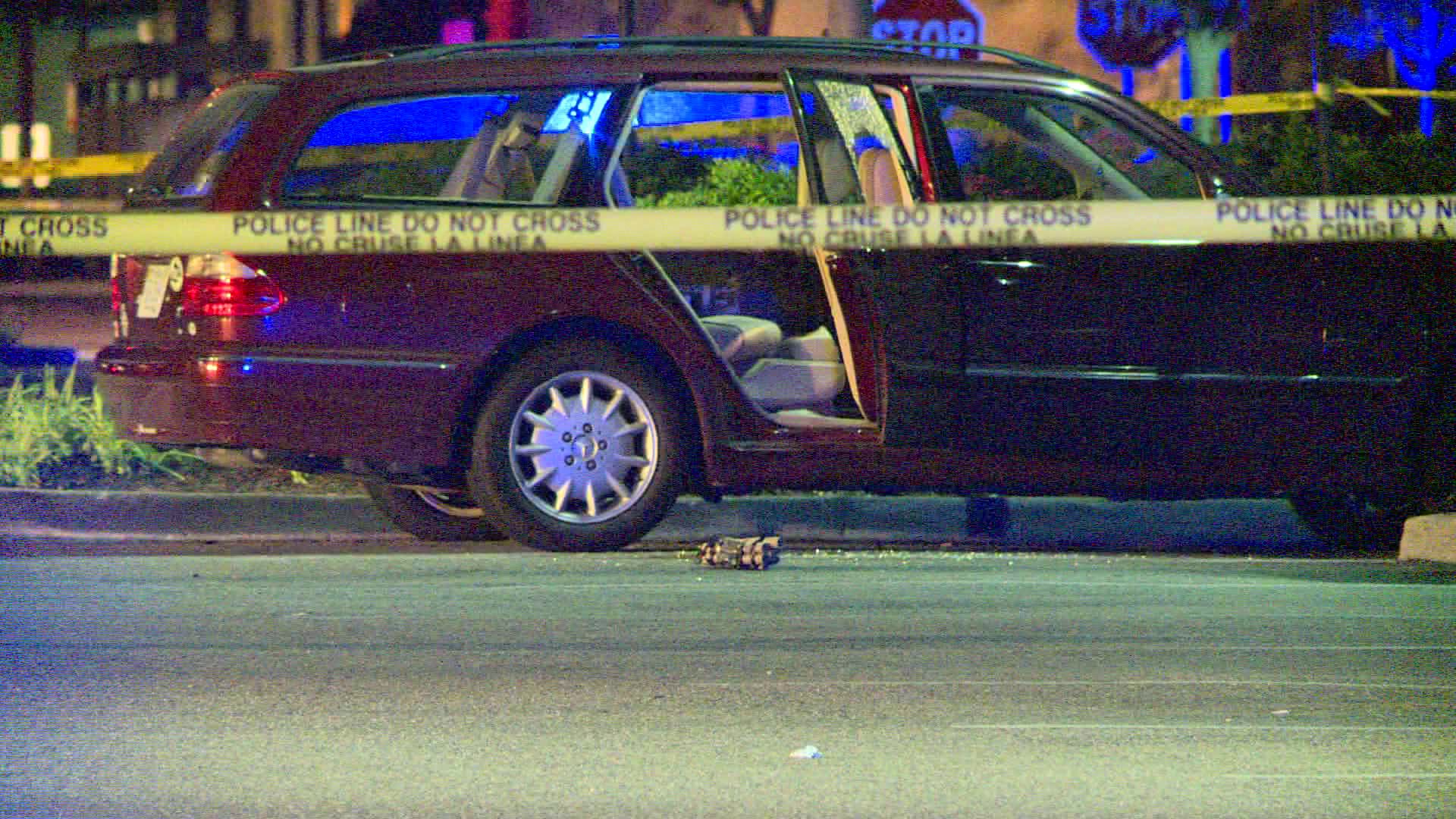 Police said they have located the owner of the vehicle and she is being cooperative with their investigation.

The investigation caused police to clear the parking lot.

Crews are now using a bomb robot to see if the device is actually bomb.