How restoring historic cemeteries can shed light on forgotten forefathers

For years, WTVR CBS 6 has reported on overgrown plots, cracked headstones and trash dumped at Evergreen and East End cemeteries, both founded before the turn of the 20th century.

Virginia Governor Terry McAuliffe signed legislation Thursday that would provide nearly $35,000 in state funding to non-profit groups who work to maintain the graveyards.

Volunteer groups have worked to clear large areas of both Evergreen and East End over the years; however, a quick survey of both Thursday found that most of both properties are still overgrown and piles of trash are still present in certain areas.

"Clearing it is one thing. It's basically a one-time process, but then you have to maintain what you clear over and over and over," said John Shuck with the group Friends of East End Cemetery.

Cemeteries where Confederate veterans are buried have received state funding since the Civil War, McAuliffe said.  Evergreen and East End will be the first historic black cemeteries to receive annual state funding for maintenance.

"Unlike Confederate cemeteries, Black gravesites have gone centuries without state funds allocated for their maintenance and preservation,” said Governor Terry McAuliffe before the signing. “Today, we are taking steps to reverse injustices the African-American community has faced for generations."

"We have opened the door to many forgotten forefathers to be remembered in an honorable way," McQuinn said.  "These historic bills received unanimous support from the General Assembly and will help to bring balance to Virginia’s rich history, as well as serve to advance, illuminate, and preserve the history and stories of enslaved  African-Americans here in the Commonwealth of Virginia."

Evergreen and East End will have an annual allotment for the average cost of maintenance multiplied by the number of markers for African-Americans who lived anytime between 1800 and 1900.  The total for the two cemeteries is 6,975 gravesites.

Richmonder Lawrence Hickman's mother passed away when he was very young and is buried at Evergreen Cemetery. Her plot used to have a marker, but Hickman said it disappeared one day. Because of the new law, Hickman said he finally feels confident enough to give his mother a gift he has wanted to give for a long time.

"For every gift I brought her, it would go straight to the grave, and for the grave to be in such wrongful conditions... It's just wrong," Hickman said.  "Now, I don't have any problems with putting a tombstone on her grave."

Thursday, McAuliffe also signed HB 2296, which tasks the Virginia Foundation for the Humanities with identifying and preserving the history of African-Americans in Virginia. 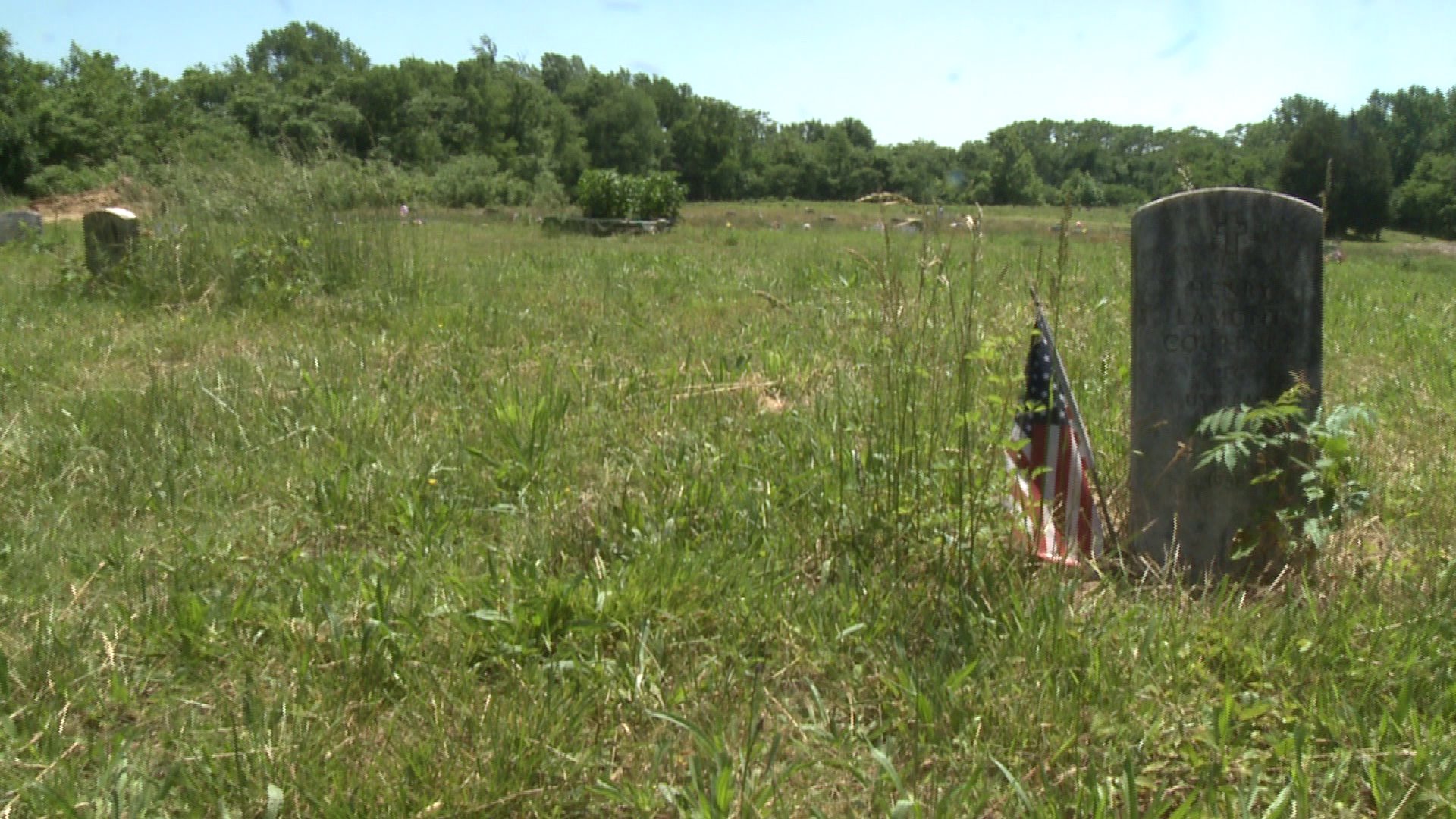