RICHMOND, Va. -- Richmond Police Chief Alfred Durham said his department was in the early stages of its investigation after police shot and killed a man on Richmond's Southside Monday. The shooting happened after a traffic stop in the 3800 block of Lynhaven Avenue, near Jefferson Davis Highway, at about 6:30 p.m.

Durham said the traffic stop came after an officer identified a vehicle that was involved in a crime along the 1300 block of Armfield Road earlier Monday. He said there was an attempted murder warrant out for the suspect's arrest. 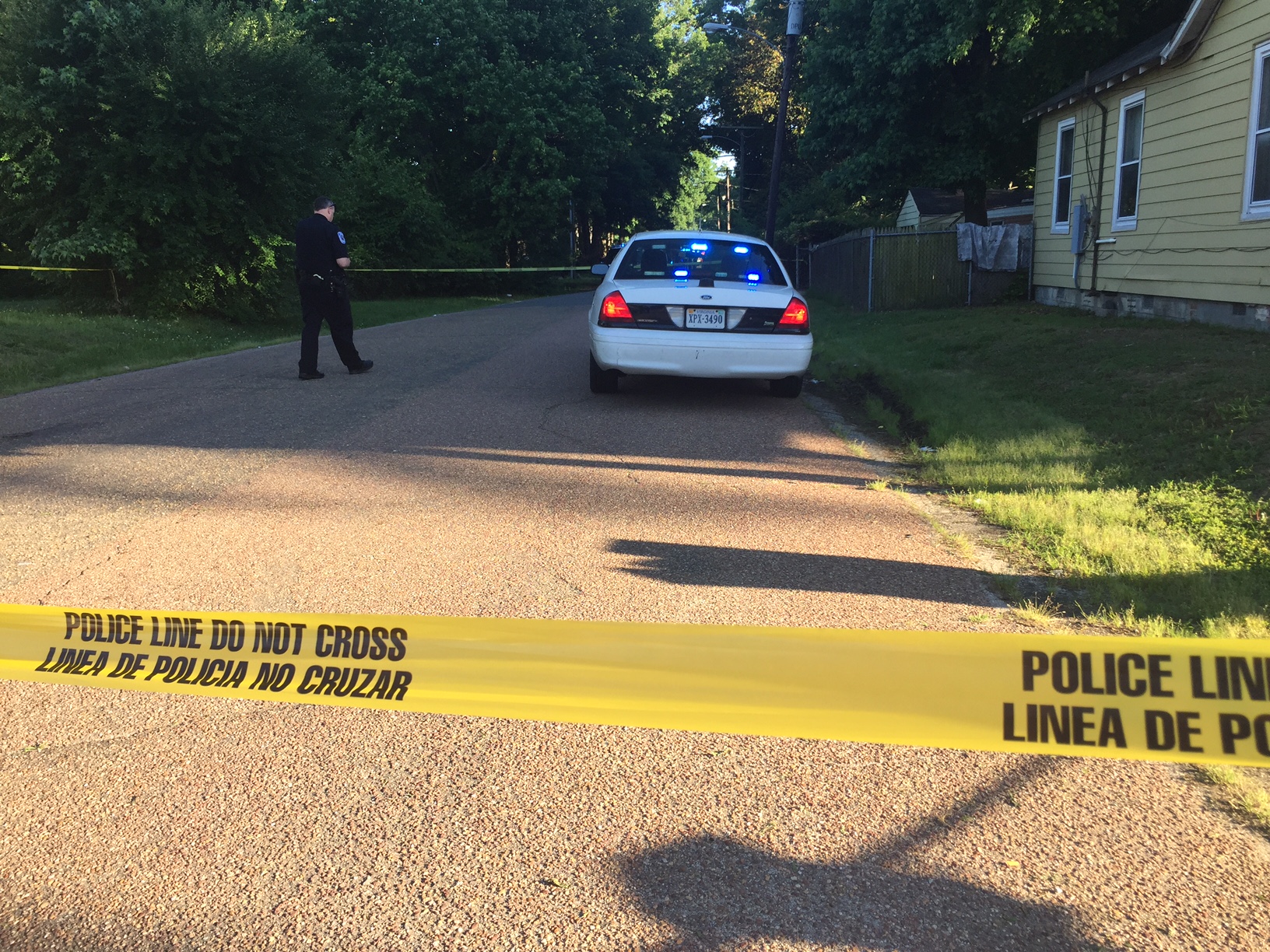 Police have not released any information about what happened during the Monday evening traffic stop.

Witnesses told CBS 6 reporter Chelsea Rarrick they heard someone yell "put the weapon down" and then one gunshot.

Durham said it was too early in the investigation to comment if the suspect had a weapon.

After the shooting, the suspect was taken to the hospital, where he died from his injuries.

The man has not been identified at this time, pending notification of next of kin.

The officer involved in the shooting was uninjured, according to Chief Durham.

The two-year veteran of the department has been placed on administrative leave with pay, in accordance with Richmond Police policy.

The department's Force Investigation Team will investigate the officer-involved shooting.