HENRICO COUNTY, Va. -- A woman involved in a horrific accident on Interstate 64 has died as a result of her injuries, according to Virginia State Police.

Sharyn Robbins, 49 of Gloucester, Virginia died Saturday, after her 2002 Toyota was struck May 9 when a 2002 Jeep crossed the median on Interstate 64 in eastern Henrico.

"A 2002 Jeep was traveling east on Interstate 64 when it ran off the road to the left, crossing the median into the west bound lanes and striking a 2002 Toyota," Virginia State Police spokesman Sgt. Steve Vick said. "The driver of the 2002 Jeep, Robert Coley, 51 of Newport News, Virginia was transported to VCU Medical Center with serious non-life threatening injuries; he was wearing a seatbelt. Coley was charged with Reckless Driving and No Operators License."

Both Robbins and Coley were wearing their seat belts.

VCU LifeEvac responded to the crash scene and flew Robbins to the hospital.

This is a developing story. Witnesses with news tips or additional information can send it here. 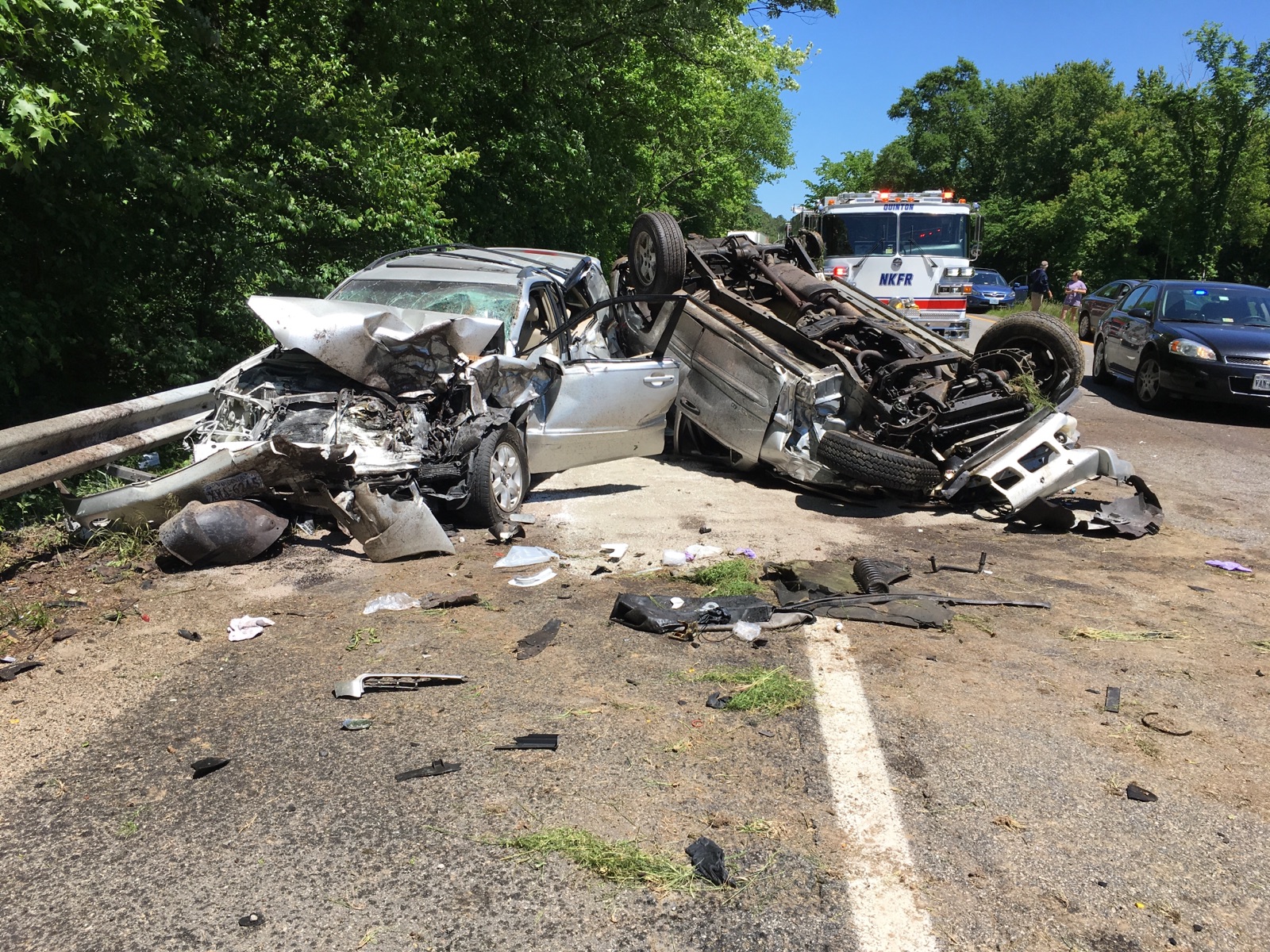