Suspect wanted in stabbing of woman on West Broad Street

RICHMOND, Va. – Police are asking for the public’s help to identify the suspect wanted in the stabbing of a woman on West Broad Street in April.

The stabbing incident occurred at approximately 10:45 a.m. on Friday, April 14, in the 1600 block of West Broad Street.

Police said when they arrived to the scene they found a female victim inside a business who had been stabbed by a man who fled the scene on foot. 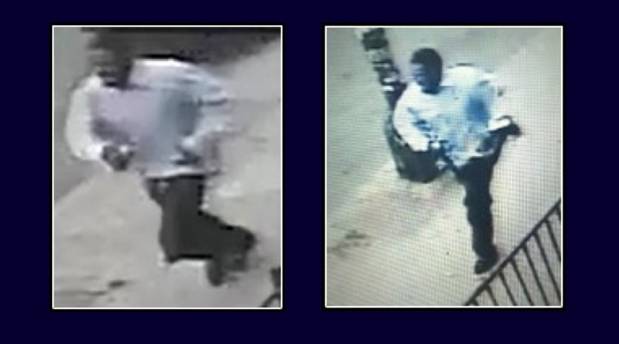 The suspect is described as a black male, 25-28 years old, 5’8”-5’10” tall, with a slim build and short hair. Detectives believe he may frequent the area near North Lombardy and West Broad streets.