The shark, Mary Lee, was named after Ocearch expedition leader Chris Fischer’s mother, the group said. “My parents have done so much. I was waiting and waiting for a special shark to name after her and this is truly the most historic and legendary fish I have ever been a part of and it set the tone for Cape Cod,“ says Chris. 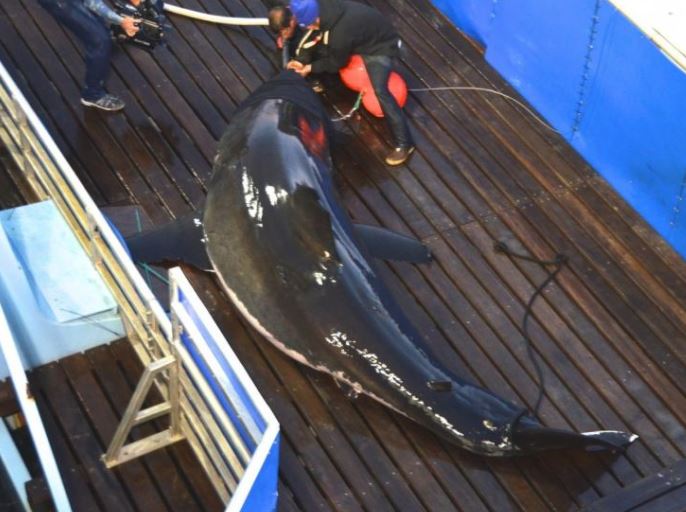 Mary Lee was originally tagged near Cape Cod in September, 2012.

Since then she has been tracked making her way up and down the East Coast from off the coast of the Bahamas all the way up to the waters off Massachusetts.