The search for otters to rescue has been underway since last fall, following the deaths of beloved long-time residents, Neptune, age 19, and Pandora, age 17. They both died of natural causes.

The new otters are both approximately two years old and from Louisiana. According to Maymont, the otters were busted raiding crayfish farms and had been categorized as “nuisances” to be removed from the wild.

With assistance from state game and fisheries officials and partner zoos and aquariums, Maymont will now provide a safe and enriching home for the Cajun crayfish raiders.

The two new otters coming to Maymont Nature Center are a boy and girl duo. The boy, named Louis, is in the front in this picture.

“We are thrilled to have otters at Maymont again,” said Henry “Buz” Bireline, Maymont Director of Habitats and the Nature Center. “The Richmond community adored Neptune and Pandora, and visitors and fans have been eager to know when another pair would arrive. We can’t wait to introduce everyone to these smart and playful new residents.”

The male otter is named “Louis” – a shortened nickname for Louisiana and a reference to Louis Armstrong, the influential jazz musician born in New Orleans. The name was selected by Jody Korman, a Maymont supporter who won the naming rights opportunity during the 2016 Vintage Maymont auction. 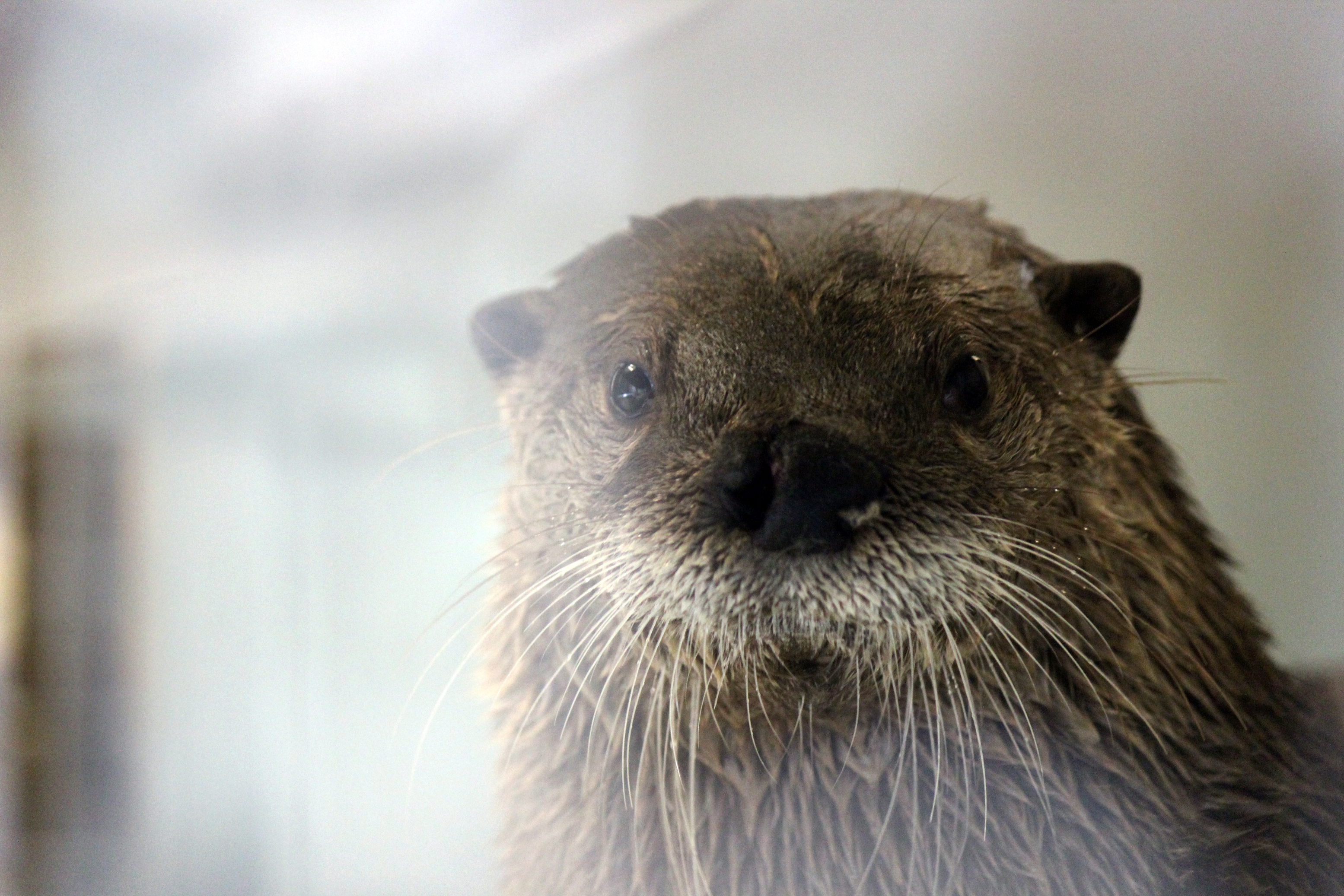 Maymont fans will have a chance to help choose the name of the female otter during a special campaign that will be announced later this month.

Guests can again glimpse the charming antics of otters starting Tuesday, May 16, at the Robins Nature & Visitor Center at 2201 Shields Lake Drive. Hours are 10 a.m.to 5 p.m. from Tuesday through Sunday. Admission to the Nature Center is $4 per person and free for Maymont members.

Thousands attended the late March re-opening festival at the Maymont Farm after the area was closed for nearly a year for a $3 million renovation project.

You can take a 360 video tour of the changes and upgrades, here.