Woman shot after allegedly shooting at troopers and deputies in Louisa

LOUISA COUNTY, Va. – A woman has been flown to the hospital after being shot by law enforcement after she allegedly fired shots at a Louisa County deputy.

Monday afternoon, deputies responded to a domestic incident in the 1700 block of Fredericks Hall Road.

When deputies arrived to the scene, a 40-year-old woman approached a deputy and shot at him twice, before retreating behind the home, said Major Donnie Lowe.

Lowe said when additional back up arrived, including Virginia State Police, the woman reemerged and fired more shots at the trooper and deputies. 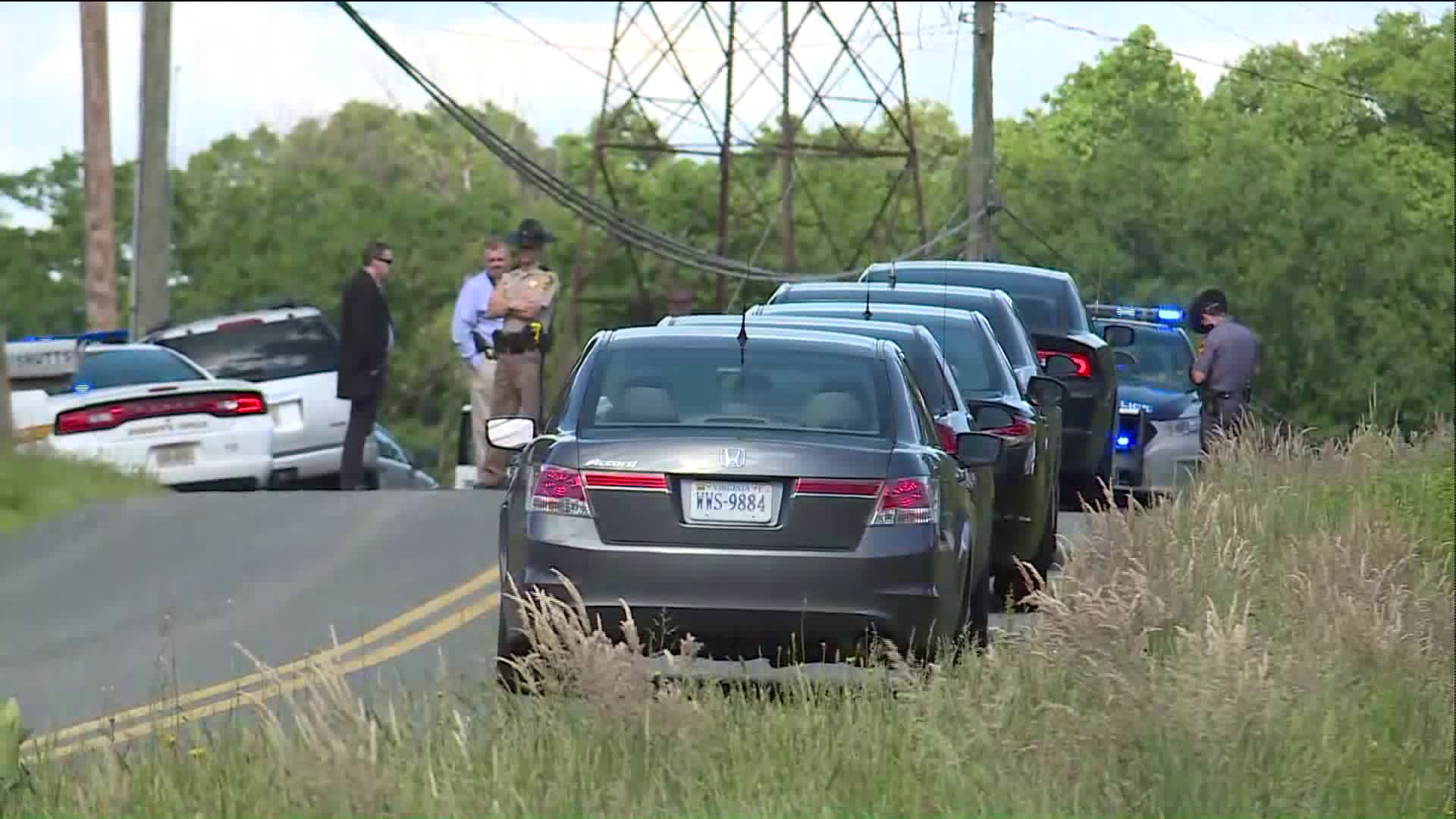 "When the trooper arrived on scene to assist the deputy the female exited the residence a second time still armed with a weapon,” said State Police in a press release. “She began walking in the direction of the woods, ignoring commands to drop the weapon.  At the wood line, she turned toward the deputy and trooper, and raised a weapon firing at them.”

That trooper and a deputy returned fired, striking the woman once. Lowe said it is unclear which officer struck the woman at this time.

The woman was struck in the stomach and flown via med-flight to VCU Medical Center with serious injuries. Her name has not been released at this time.

Neither the deputy nor trooper was injured in the incident.

In accordance with Virginia State Police policy, the trooper has been placed on administrative leave.

CBS 6 has a crew on the way to the scene. Stay with CBS 6 for the latest on this developing story.