HOPEWELL, Va. — A local restaurateur’s big bet on the Hopewell riverfront is preparing for its debut.

Kevin Healy’s Housepitality Family restaurant group plans to open its fourth Boathouse location at 701 W. Randolph Road by June, he said during a recent tour of the facility.

Called the Boathouse at City Point, the 6,000-square-foot restaurant sits on a city-owned property that was once home to the Navigator’s Den, which was owned by Haralambos Papanicolaou and closed about a year ago.

“We couldn’t be more pleased with the location and how things are coming along,” Kevin said of his latest venture.

After nearly two years of negotiations, Housepitality Family restaurant group, along with Papanicolaou, the city of Hopewell, and the Hopewell Economic Development Authority, formed a partnership to renovate the restaurant – including a $3.75 million loan the EDA obtained from EVB for the upfit.

In return for Healy’s group running and operating the restaurant, the EDA leased the site to his company for 78 months, with an option to renew at the end of that term.

Housepitality Family currently includes The Boathouse, Casa del Barco and Dinner in the Field. The Hopewell venture is one of two restaurants the family-owned firm has in the works.

This summer it will open a new Casa del Barco location in the recently shuttered Tara Thai space in the Macy’s concourse in Short Pump Town Center this summer. 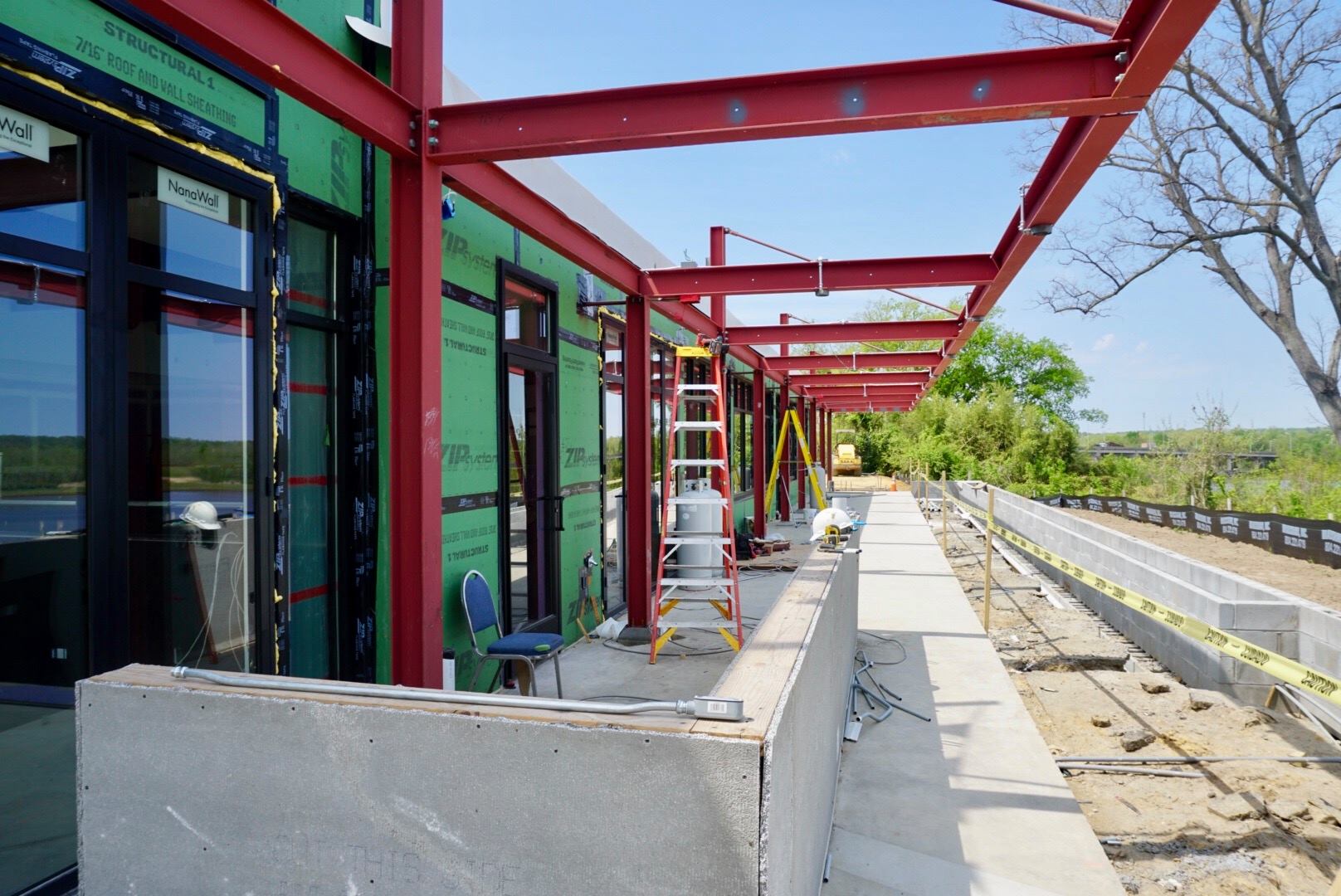