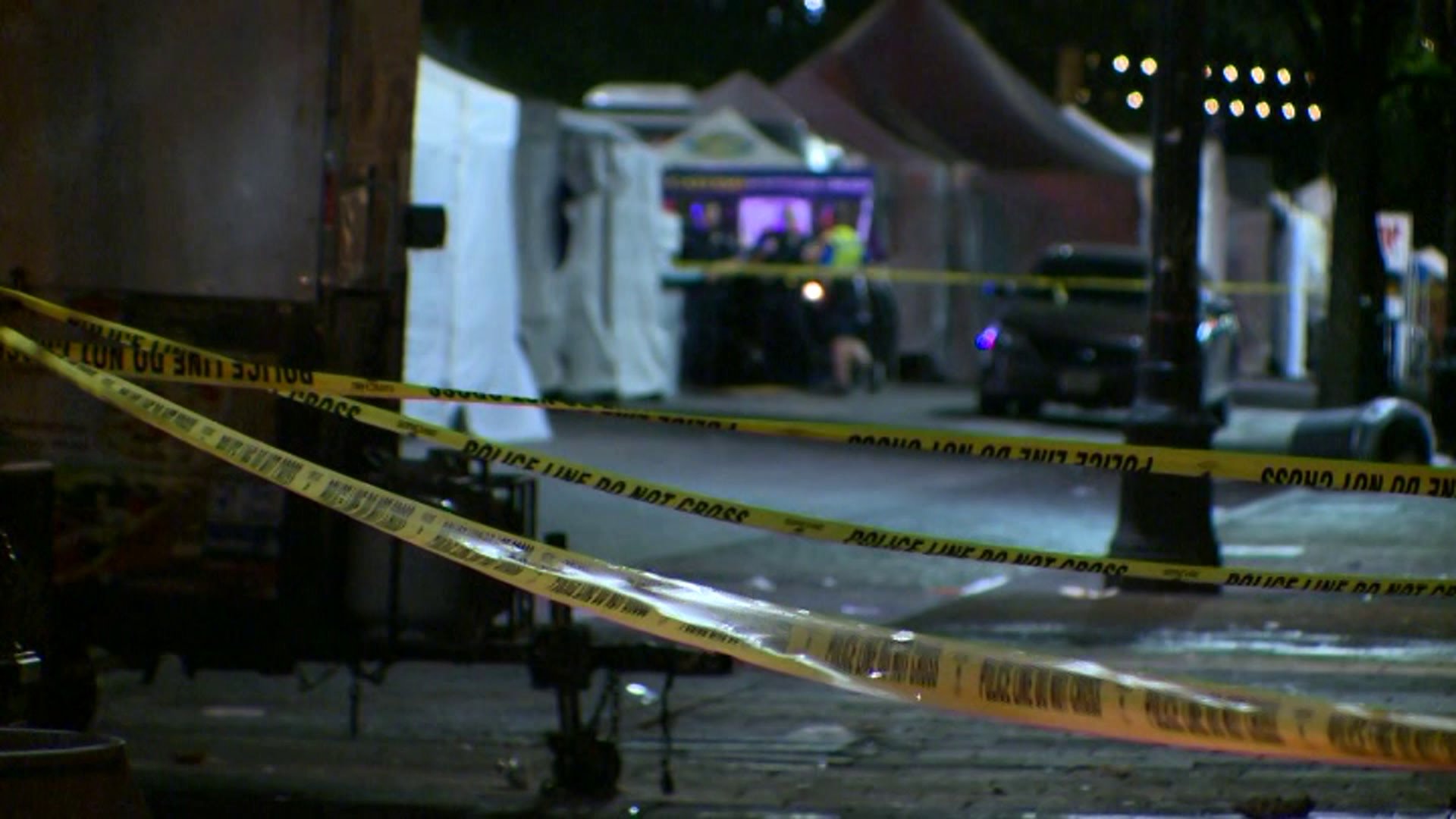 A man was shot and killed by police in Austin, Texas, after firing shots at officers during a foot chase near the city’s downtown entertainment district, police said Sunday.

Officers began searching for the suspect, saw him walking on Sixth Street and pursued on foot, Manley said. The man ran, turned north onto Trinity Street and fired a pistol at the officers, Manley said.

The officers returned fire and struck the suspect, who was taken to a hospital and declared dead at 3:08 a.m. local time, the chief said.

Manley did not identify the man but said he was a 24-year-old African-American.

Shell casings found in front of the Sixth Street bar and on Trinity Street match a pistol the man was carrying, Manley said.

Police will continue investigating and are asking anyone with cell phone video or pictures of the incident to submit them to authorities.