Pinnacle Foods' voluntary recall issued Friday night affects frozen products distributed in the United States and Mexico, but does not include dry mixes and syrups, the company said.

All Best By dates of the following products are included in this recall: 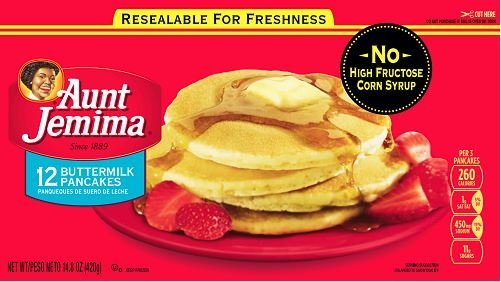 The company issued the recall after testing showed the presence of Listeria monocytogenes in the plant environment.

"We are working in coordination with the Food and Drug Administration," Pinnacle Foods said.

Listeria causes serious and at times fatal infections in children, elderly people and those with weakened immune systems. It can also cause miscarriages and stillbirths.

Affected products can be returned to the place of purchase for a refund, the company said.

No incidents of illness have been reported.

SHARE on social media to SPREAD the WORD!
Copyright 2021 Scripps Media, Inc. All rights reserved. This material may not be published, broadcast, rewritten, or redistributed.