RICHMOND, Va. -- A disabled veteran is turning to the CBS 6 Problem Solvers for help after he said his landlord has not cut the grass at his South Richmond duplex in months.

When Roosevelt Peoples walked out of his front door Thursday, he was peeved by the overgrown grass and weeds in his yard.

"It's pretty close to two feet, if not two feet," Peoples said. "We have seen snakes crawl out of those woods there."

Roosevelt Peoples and his dog "Bo."

The 80-year-old said the ordeal has been very frustrating considering he has never been late on his rent and used to cut the grass himself, but is no longer able to push the mower.

As a result, he said the grass has been growing since January. And with the warm weather and recent rains, the fauna is starting to take over the yard.

Peoples said that after complaining to his landlord about the issue, nothing has been done.

WTVR CBS 6 reporter Sandra Jones tried to reach the homeowner to talk about the situation on Thursday, but her call went to voicemail.

Roosevelt Peoples said he has seen snakes slithering in the overgrown grass in his yard.

Peoples pointed out that there is no clause in his lease that states he is responsible for mowing the grass.

According to the Virginia Code of the Residential Landlord and Tenant Act, the landlord must comply with building and housing codes affecting health and safety, which includes grass cutting.

But at this point, Peoples said he wants out of his lease.

"My big concern is trying to move out of here," he said. "That's all I want to do now, get out of here. They can have this place."

Jones was told the landlord is making arrangements to cut the grass, but there has been no word on when that will happen.

If you live in Richmond and think your landlord is violation of state code, contact Richmond’s Department of Code Enforcement at 804-646-6398. And if you live in the surrounding counties, call your county's Code Maintenance Department or building inspector. 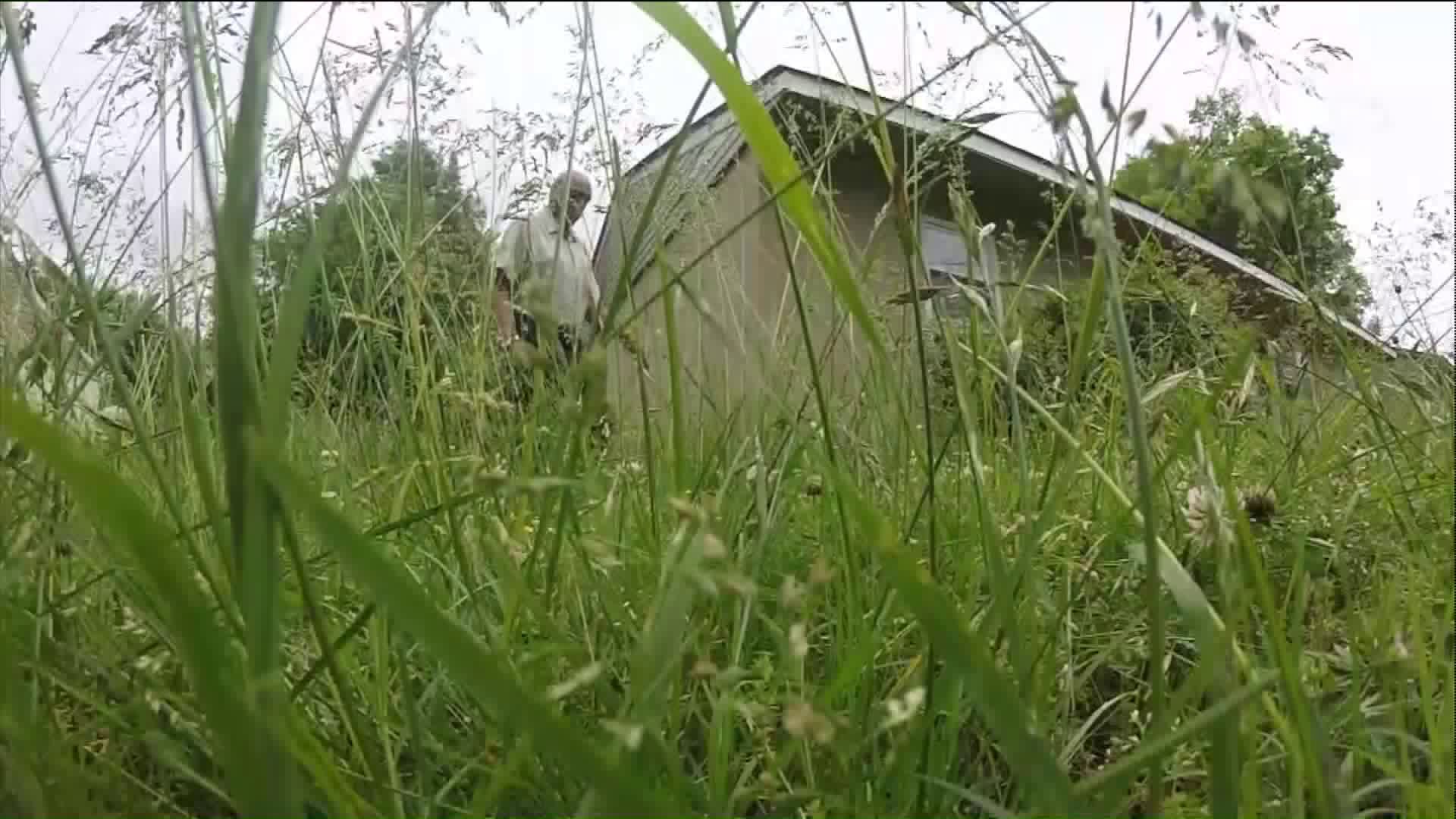