CHESTERFIELD COUNTY, Va. -- Chesterfield Police have launched a death investigation after a man suffered a full cardiac arrest inside a North Chesterfield home.

Police said they initially responded to a cardiac arrest call on Babbler Lane because they carry automated external defibrillators (AEDs) in their cruisers.

When they got on scene with paramedics, they found a patient in full cardiac arrest. Police confirm the man died on scene.

Police are calling the case a death investigation. Crime Insider sources tell Jon Burkett that it appears to be a drug overdose and possibly heroin related. 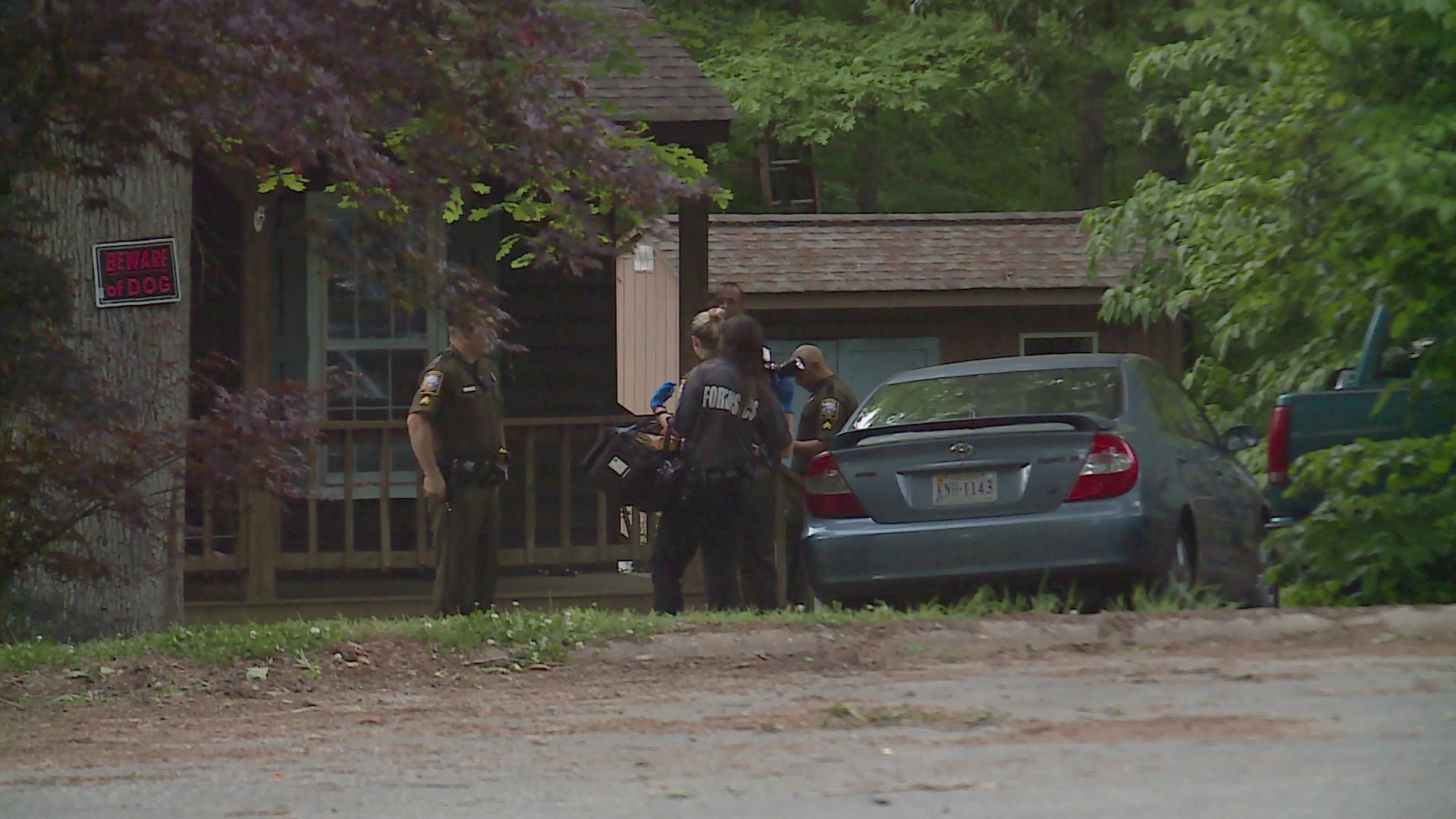 A forensics team showed up and took pictures outside and inside the home. Detectives were also seen interviewing people in the driveway.

The man’s body was taken to the Medical Examiner’s Office for an official cause of death.