HENRICO COUNTY, Va. -- Authorities said the boy wounded in a shooting at an apartment complex in eastern Henrico County Sunday afternoon has died.

Lieutenant Anthony Mehfoud with Henrico Police said officers responded to the Henrico Arms Apartments located in the 1600 block of Henrico Arms Place for a shooting shortly after 1 p.m. When they arrived they found one person that had been shot.

The victim, who Crime Insider sources and a family member said is 5 years old, was taken to VCU Medical Center where he succumbed to his injuries. 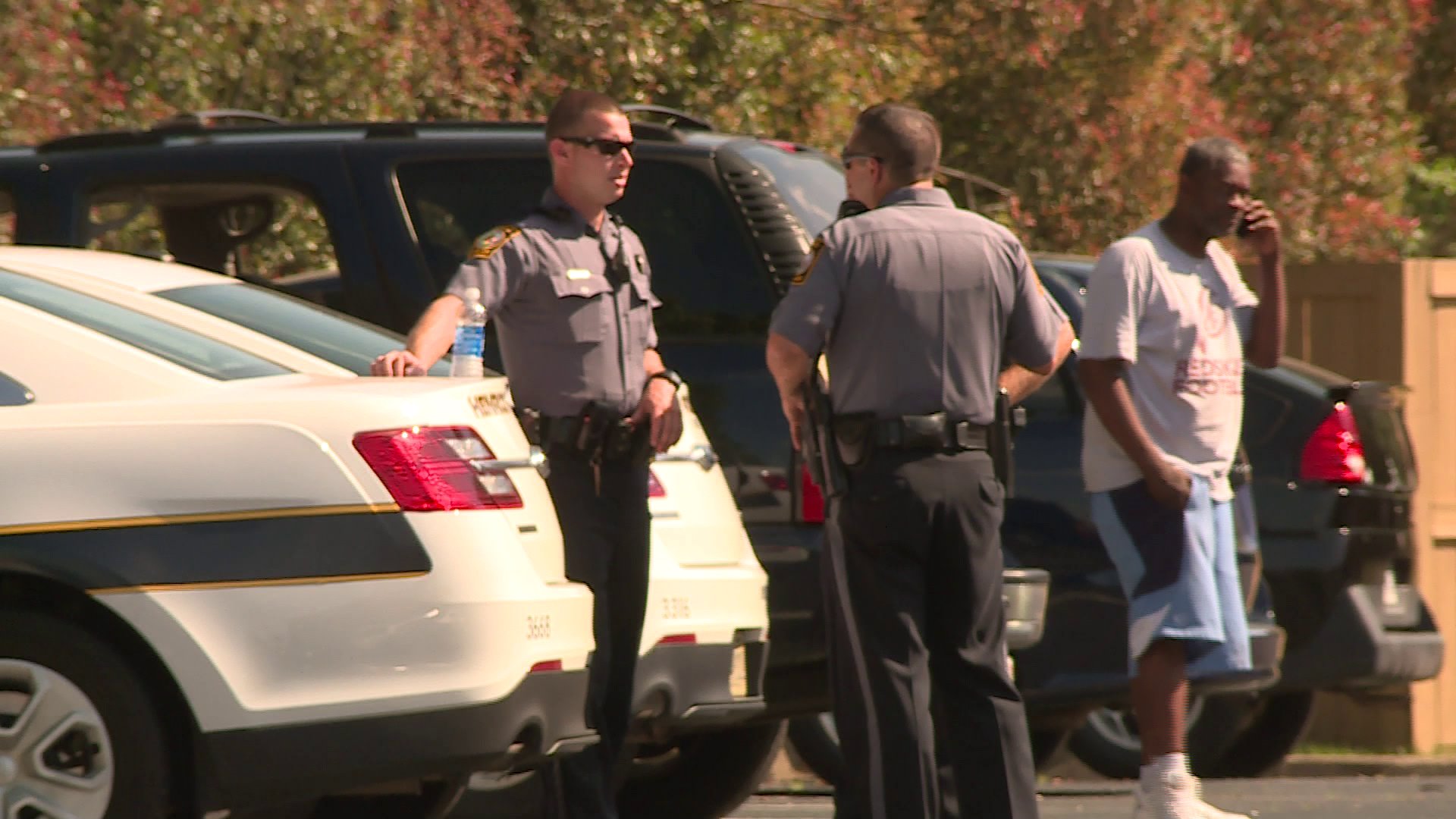 Forensics units and detectives were seen going in and out of the apartment where the shooting happened.

"Henrico Police Detectives have been speaking with witnesses to determine the events surrounding the shooting," Lt. C.J. Maurice said in a news release.

Two mothers who live at the same apartment complex where the shooting happened were shaken by the news.

"We have children of her own. And we're just thinking about what if it was our children. It's just a very sad situation," Janee Eddy said. "You know I don't wish this on anybody. My prayers go out to the family.”

Eaddy and Harris said they have seen the boy running around the apartment complex in the past.

"I think one time I seen him eating a bag of chips, just running and stuff," she said.

The victim’s grandfather said his family is still trying to digest what happened.

Police said in a news release that they are not looking for any suspects and that this is still an active investigation.