Fire breaks out in silo at PET Dairy plant in Richmond

RICHMOND, Va. – Authorities are investigating a fire that broke out at the PET Dairy plant in Richmond Saturday afternoon.

The blaze broke out at the plant on Robin Hood Road just after noon.

Firefighters told a WTVR CBS 6 crew on the scene that a fire broke out inside one of the plant’s silos.

There has been no word yet on the extent of the damage, what sparked the fire or if it affected operations at the plant. 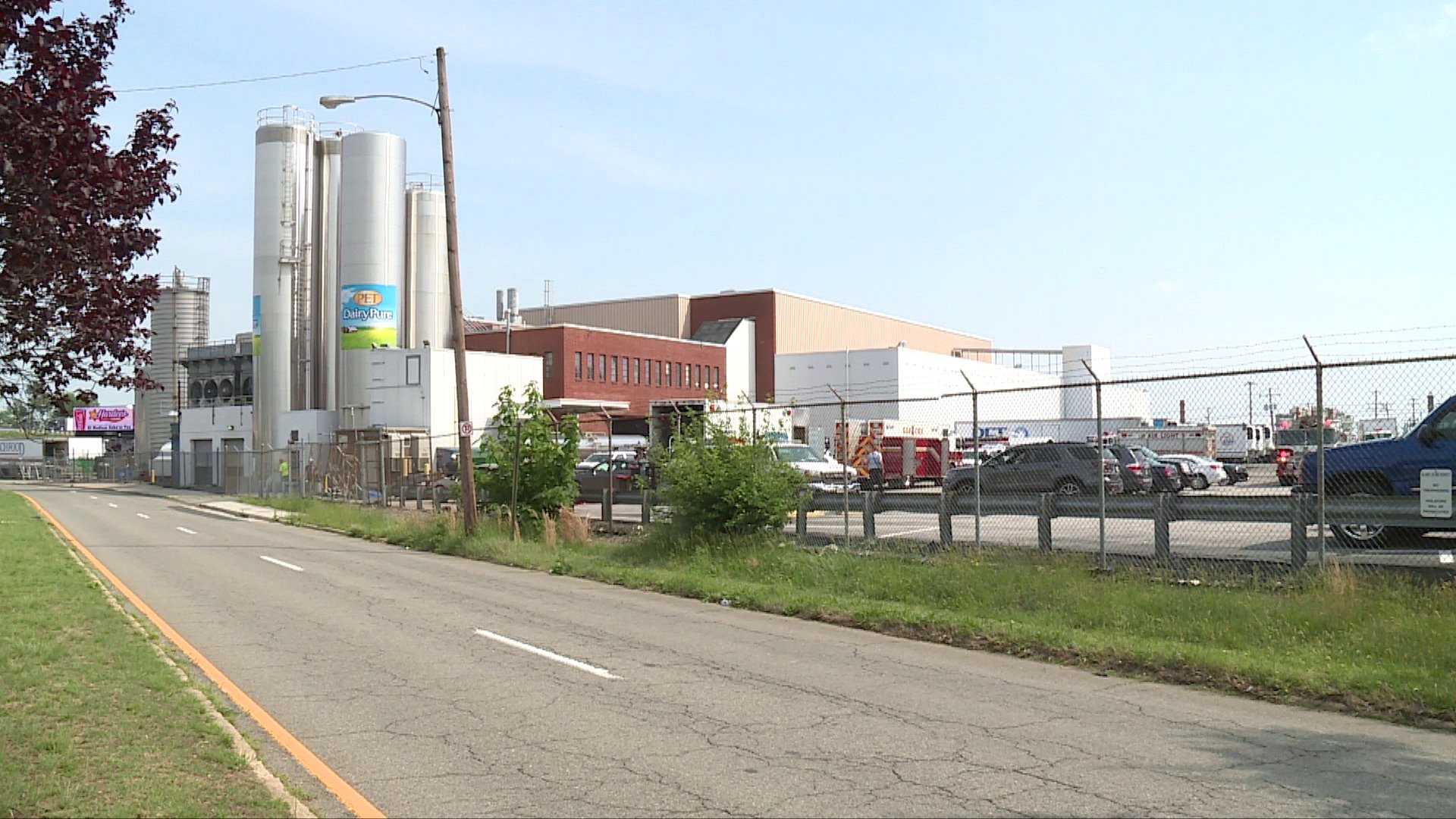