RICHMOND, Va. -- Police have released the name of the 69-year-old man riding a bicycle who was fatally struck in South Richmond near McGuire VA Medical Center Friday night.

Richmond police said officers were called to the intersection of Hopkins Road and Veterans Street at 10:39 p.m.

When officers arrived, they found the victim and police said the vehicle that stuck Shelton remained at the scene. 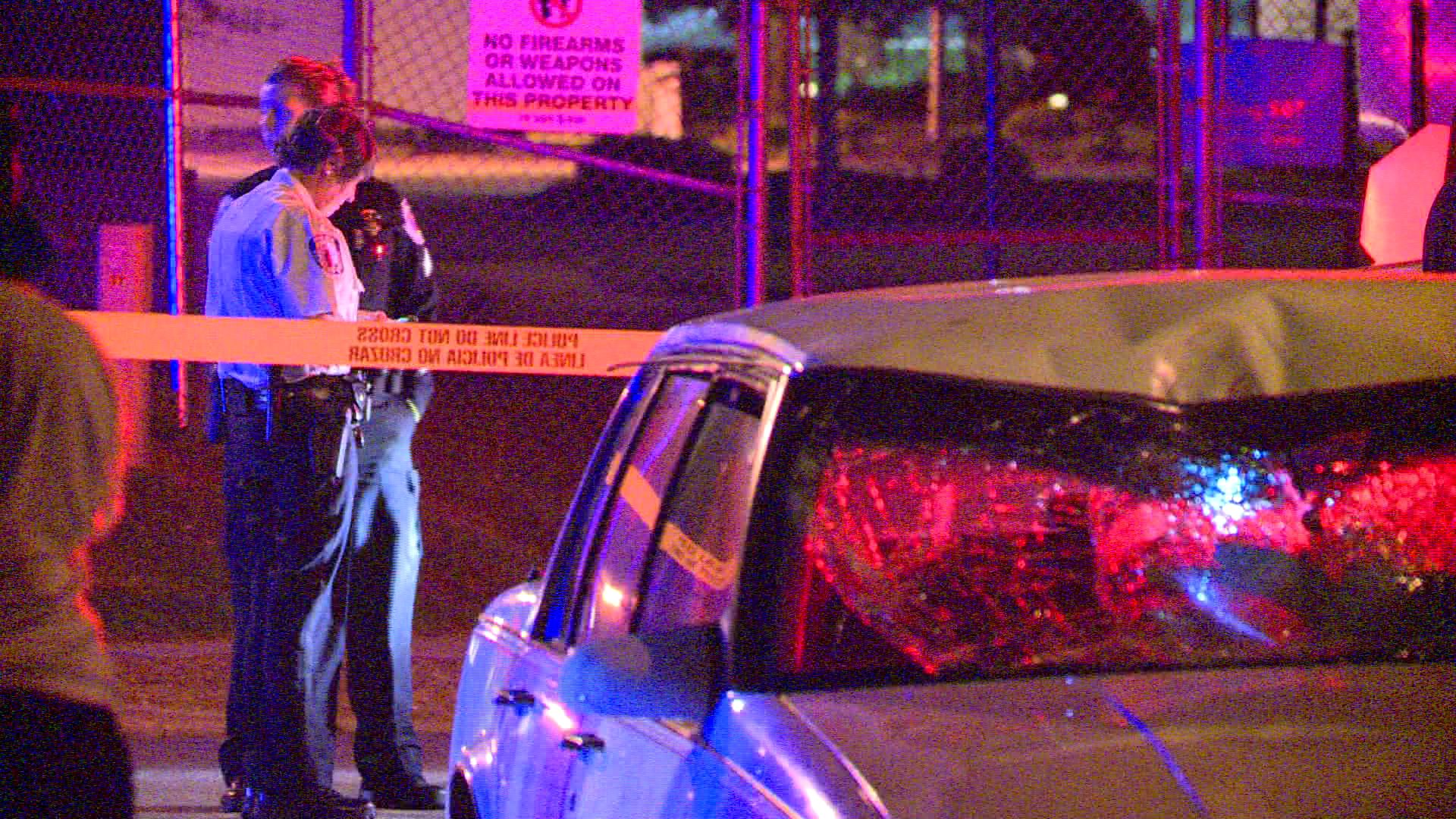 The Richmond Police Department Crash Team responded and interviewed the driver and witnesses and took measurements," Richmond Police spokesman James Mercante said. "The vehicle that struck Shelton, an Oldsmobile sedan, was travelling westbound in the 1600 block of Hopkins Road, and had the right-of-way, when Shelton attempted to cross Hopkins Road on his bicycle and was struck by the vehicle."

Charges against the driver are not expected to be filed.

Stay with WTVR.com and watch CBS 6 News at 6 and 11 p.m. for updates on this developing story.