The road reopened to traffic at about 1:30 p.m.

Multiple vehicles, including an motorcycle, were involved in the crash, according to the Goochland Sheriff.

The sheriff said MedFlight was called to the scene and serious injuries were reported, but details about the cause of the wreck and number of people injured has not yet been released.

This is a developing story. Witnesses can submit a news tips or photo here. 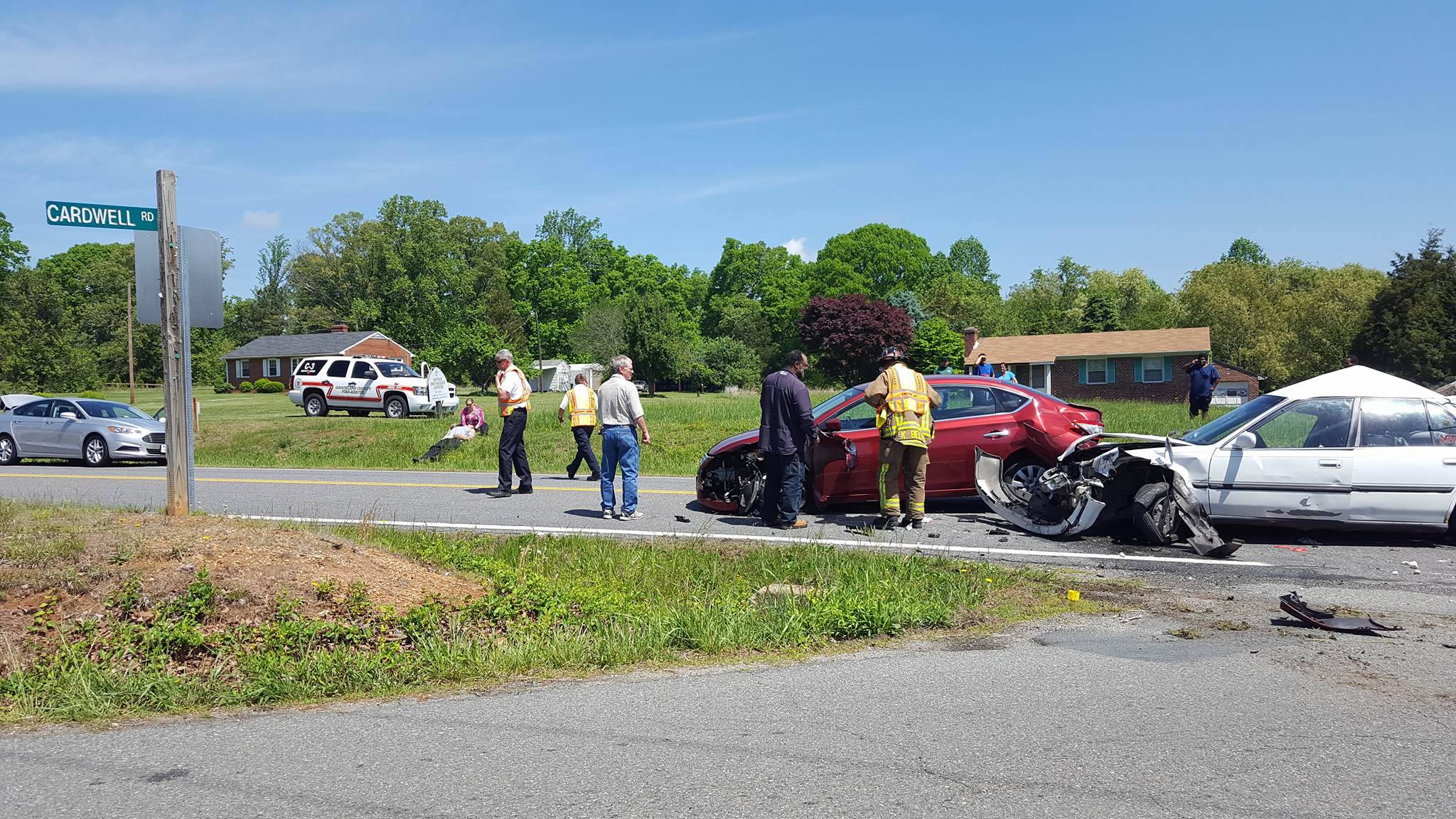