What Richmond can learn from death of artist Bill Fisher

RICHMOND, Va. -- Richmond lost one of its most prolific artists this week when painter Bill Fisher died April 24. Fisher was 59.

Fisher was an "internationally celebrated painter and a dedicated instructor at VCU who was loved by his colleagues," according to his obituary.

"He worked for the city pools as a life guard, a job that not only took him all over the city, but filled his life with community," his son Miguel Carter-Fisher reflected. "One of his favorite joys was teaching children how to swim."

His other joy was the arts. A passion that blossomed as a graduate student at Radford University.

"[There] he found his true voice as an artist and for the first time recognition of his brilliance as a painter," Miguel said. "He embarked on a career that would take him from Richmond to New York, Boston, Santa Fe, Calgary, Korea, Germany, and countless other places."

Miguel said the diligence and resilience his father showed during his career as an artist was also applied to the fight he waged against addictions that ultimately took his life.

"No matter how much my father struggled, he always got back up again and continued to fight," Miguel said. "He has left the world an amazing legacy of paintings, but also an example of how never to give up. I hope that from his life we as a community in Richmond can learn to destigmatize addiction and mental illness, and that his memory will leave a legacy of compassion, love, and forgiveness."

"Bill lived through his works, always testing and pushing and engaged by what he cared about. His surfaces are the result of intense explorations filled with passion and always engaged in extending himself through these acts. He was an avid believer in the power left behind through brushstrokes , his color, his relentless scrapping and his adding of layers and layers of paint," Tapia said. "This intensity was always a part of his persona, and his paintings were absolutely an extension of his personality and his difficult questioning ...about everything.
Life was his subject ... nothing less."

The public viewing will begin at 5 p.m., followed by a remembrance at 8 p.m.

In lieu of flowers, the family has asked mourners to make a donation to Art180. 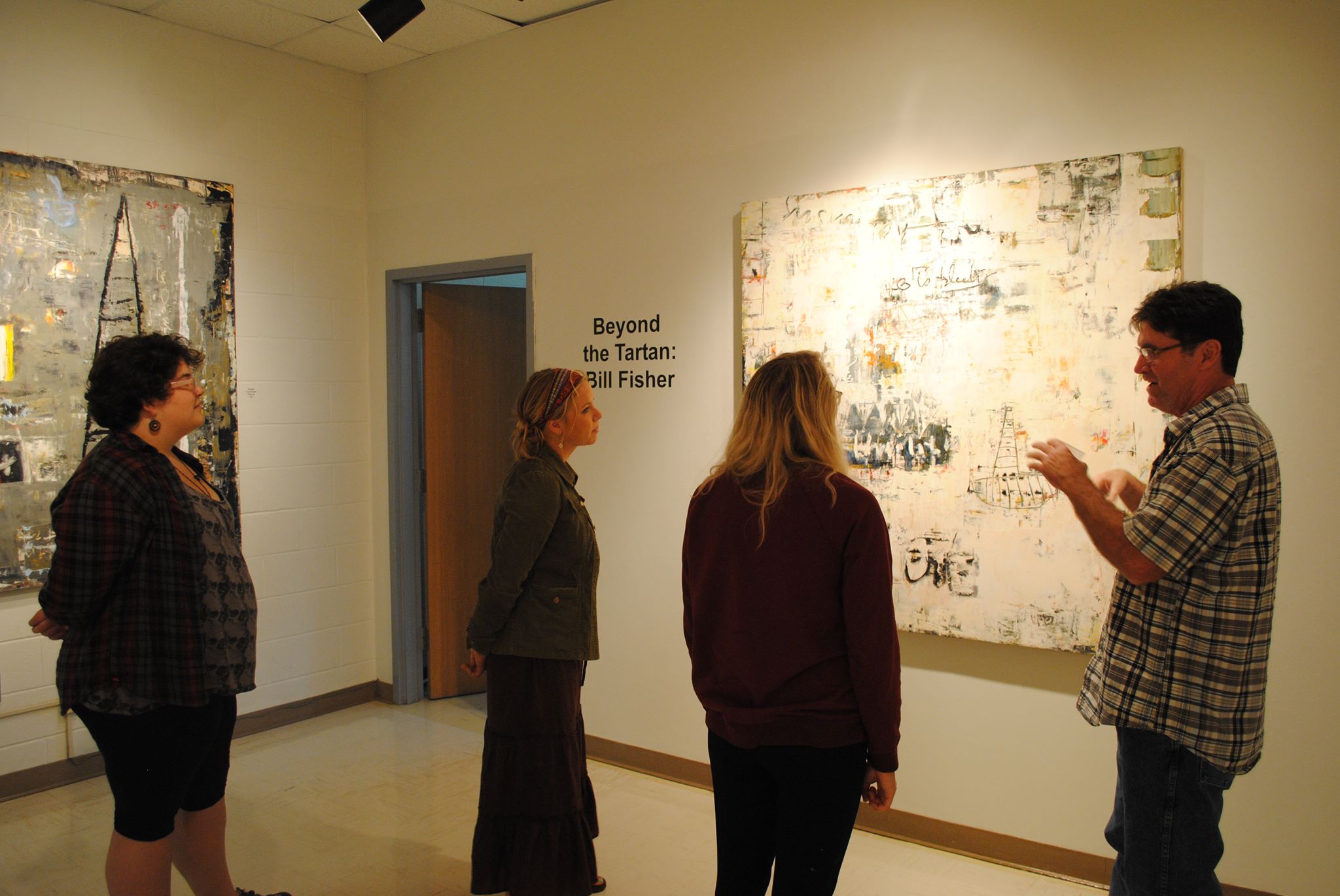