RICHMOND, Va. – Police are asking for the public’s help to identify a man wanted for robbing the Petco store in Carytown Tuesday afternoon.

The robbery happened shortly after 1:30 p.m. at the business located at the intersection of Cary and Nansemond Streets.

Police said the suspected entered the Petco store and gave the cashier a note demanding money from the cash drawer. After the cashier complied, the suspect fled store on foot, before getting into a vehicle and driving off eastbound on Floyd Ave. 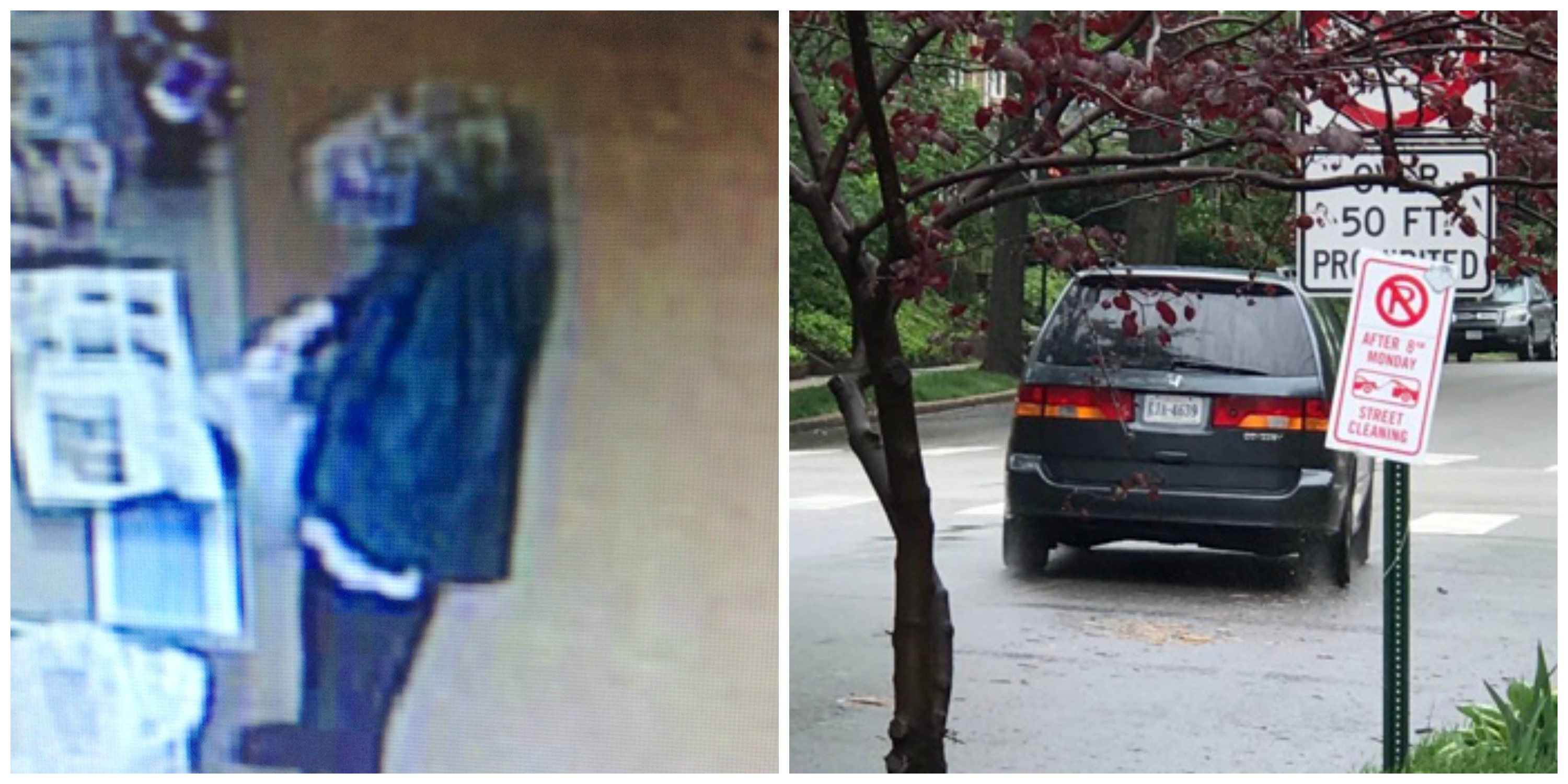 No weapon was displayed during the robbery.

The suspect is described as a white male, 6’ tall, between 25 and 30 years of age, wearing a camouflage hat, dark-colored jacket and jeans.

Anyone with information about this incident is asked to call Property Crimes Detective Ryan Nixon at (804) 646-1165 or contact Crime Stoppers at 780-1000 or at http://www.7801000.com. Both Crime Stoppers contacts are anonymous.