COLONIAL BEACH, Va. -- Photos show the devastation left behind at the Boathouse Marina after a powerful storm tore through Colonial Beach in Westmoreland County Friday evening.

Bitsy Coddington, the accountant for the marina, shared photos of the damage with WTVR CBS 6.

She called the boat shed and workshops a total loss. Some boats and docks were also damaged in the storm.

The National Weather Service confirmed straight line winds -- and not a tornado -- caused the destruction. In a preliminary report released Saturday, the agency said the storm hit from 7:20 to 7:30 p.m. with maximum winds of 70 to 75 mph. 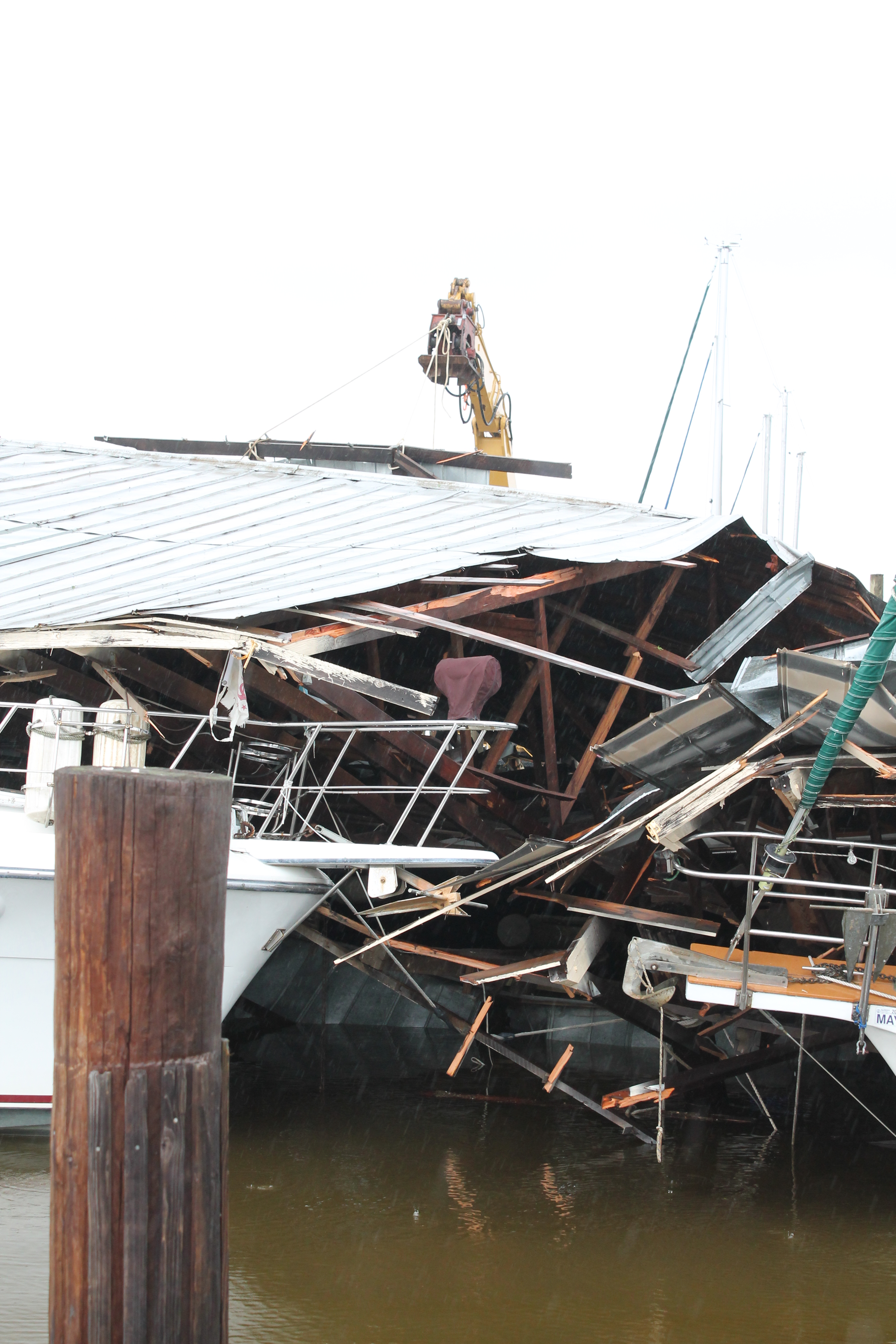