CHESTERFIELD COUNTY, Va. -- Police made a disturbing find at an apartment tucked away in the back of a complex off Boulders Parkway in Chesterfield County Friday afternoon.

“About two o’clock I came outside to smoke a cigarette and saw a police officer,” said a neighbor, who asked to only be referred to by his first name, Jerry.

Jerry said he sat and watched for a while as police continued to search the apartment in 700 block of Chinaberry Drive.

“They knocked on the door and then they called the maintenance man,” Jerry said. “He opened the door. Then they went in, but didn`t seem surprised or anything so that`s why I thought someone had died of natural causes, old age, or something.”

That does not appear to be the case. Instead, police are now calling this a suspicious death investigation.

Flies spotted in the window of the apartment where the body was found.

They first responded to check on the man who lived at the apartment because he had not been seen for weeks.

They found his body inside the apartment. Crime Insider sources said the victim had been stabbed several times.

Neighbors said it is hard to understand why this could have happened.

“My daughter just moved here,” Jerry said. “First they were saying two guys were burglarizing this place and now they say somebody done got killed.” 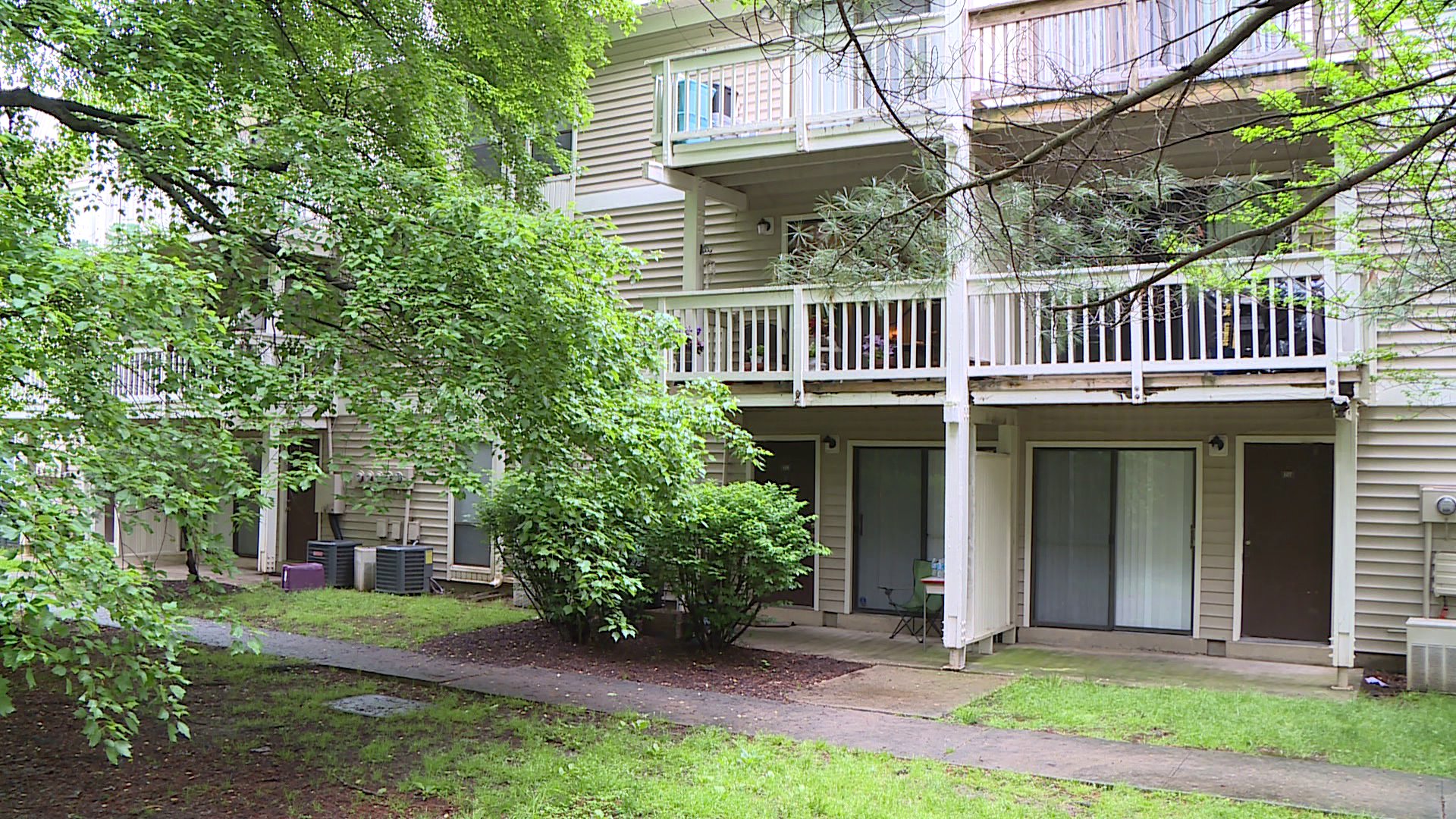