Richmond school bus with students on board involved in crash

RICHMOND, Va. – A Richmond Public School bus with students on board and a taxi were involved in a two-vehicle accident in the city Friday afternoon.

No students were injured in the crash and were transported to another bus. 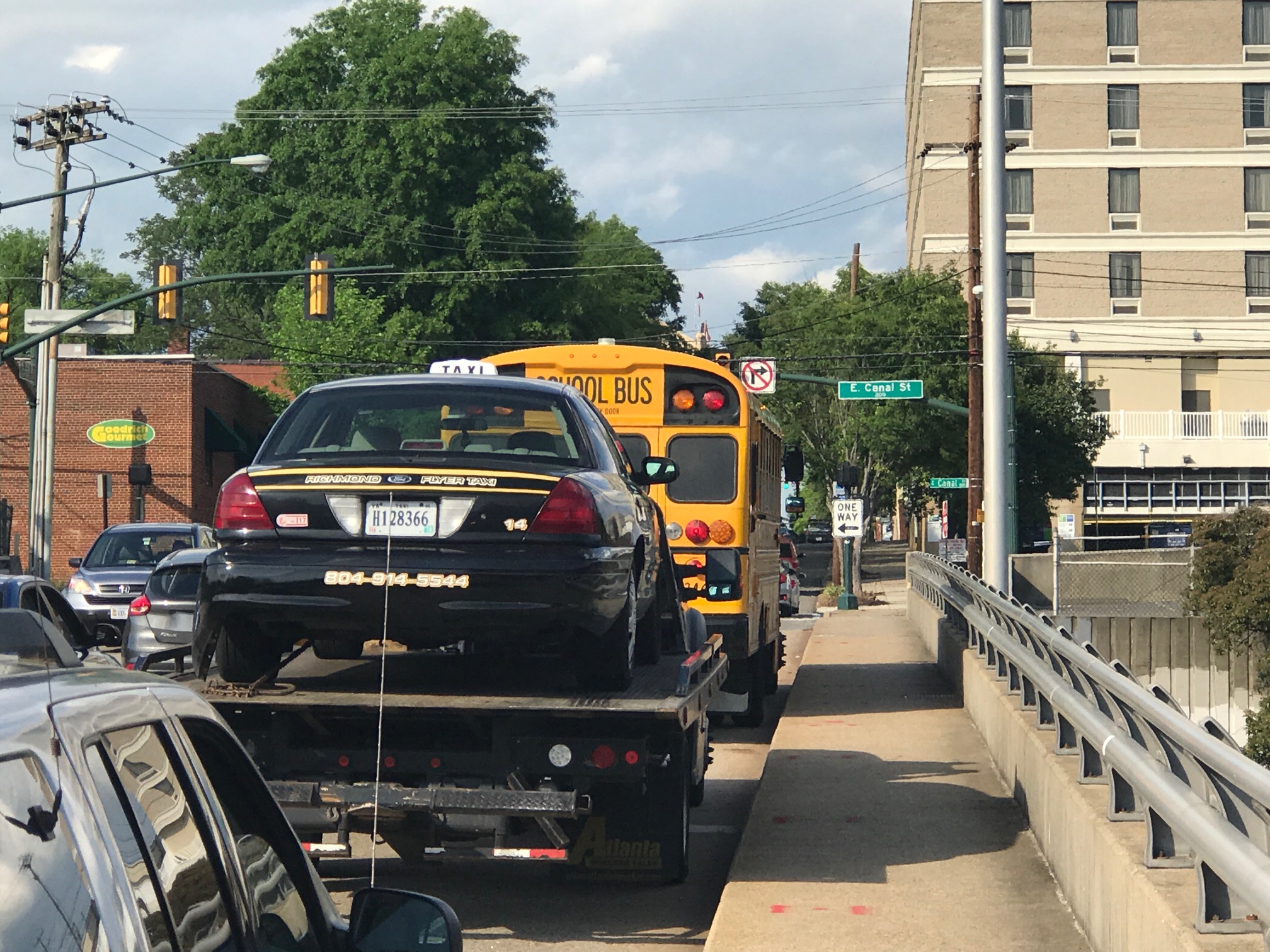 Police said the driving of the bus complained of a headache, but they are unsure if they will be transported to the hospital.

Investigators are still deciding if charges will be filed in the crash.

CBS 6 has contacted Richmond Public Schools and are waiting to hear back.