Police confirm they are investigating a suspicious death at an apartment located in the 700 block of Chinaberry Drive.

They did not detail what kind of injuries the man suffered from.

Crime Insider sources say the man was stabbed several times. Police have not released the name of the victim at this time. 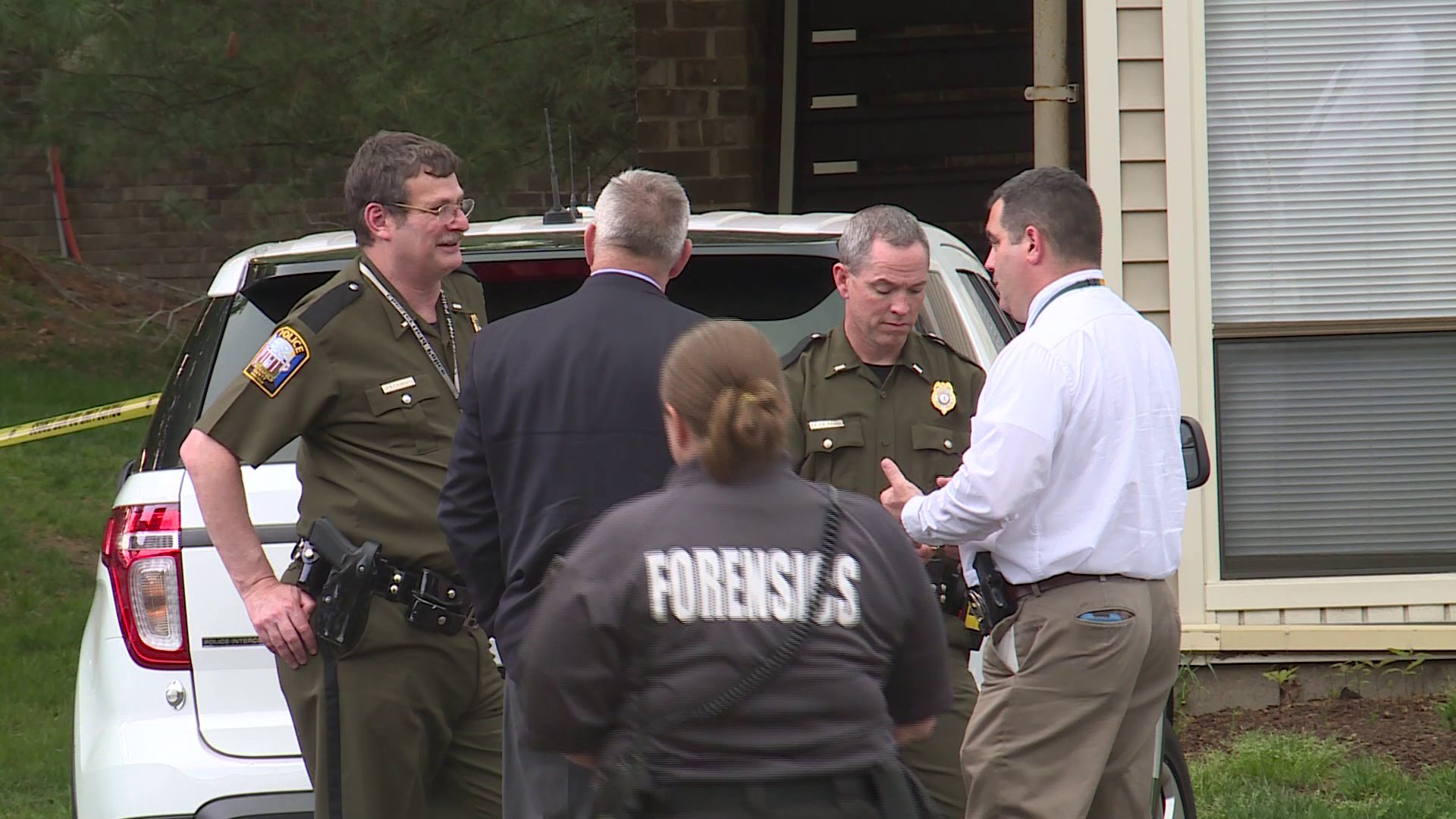 Investigators said they responded to the apartment just before 3:30 p.m. to check the welfare of a man who had not been seen in several weeks.

Officer forced entry into the residence and located the man who was confirmed dead by EMS personnel.

Police are in the early stages of their investigation into the incident.

Anyone with information should contact the Chesterfield County Police Department at 804-748-1251 or Crime Solvers at 804-748-0660 or www.crimesolvers.net.

Say with CBS 6 News for the latest on this developing story.