HENRICO COUNTY, Va. -- A Minnesota man was arrested after he allegedly crashed into one person and several vehicles outside the Wawa near Richmond International Airport in Sandston Thursday night.

Adam Karl Fletcher, 22, of Mankato, Minnesota was charged with DUI and maiming.

"The investigation determined the driver of a vehicle in the parking lot of the business struck a pedestrian and several parked cars. The driver was suspected of being intoxicated and subsequently arrested," a Henrico Police spokesman said. "Three injured persons were transported to a local hospital for treatment of non-life threatening injuries."

The incident was reported at about 7:45 p.m.

Witnesses or anyone with additional information can send news tips here. 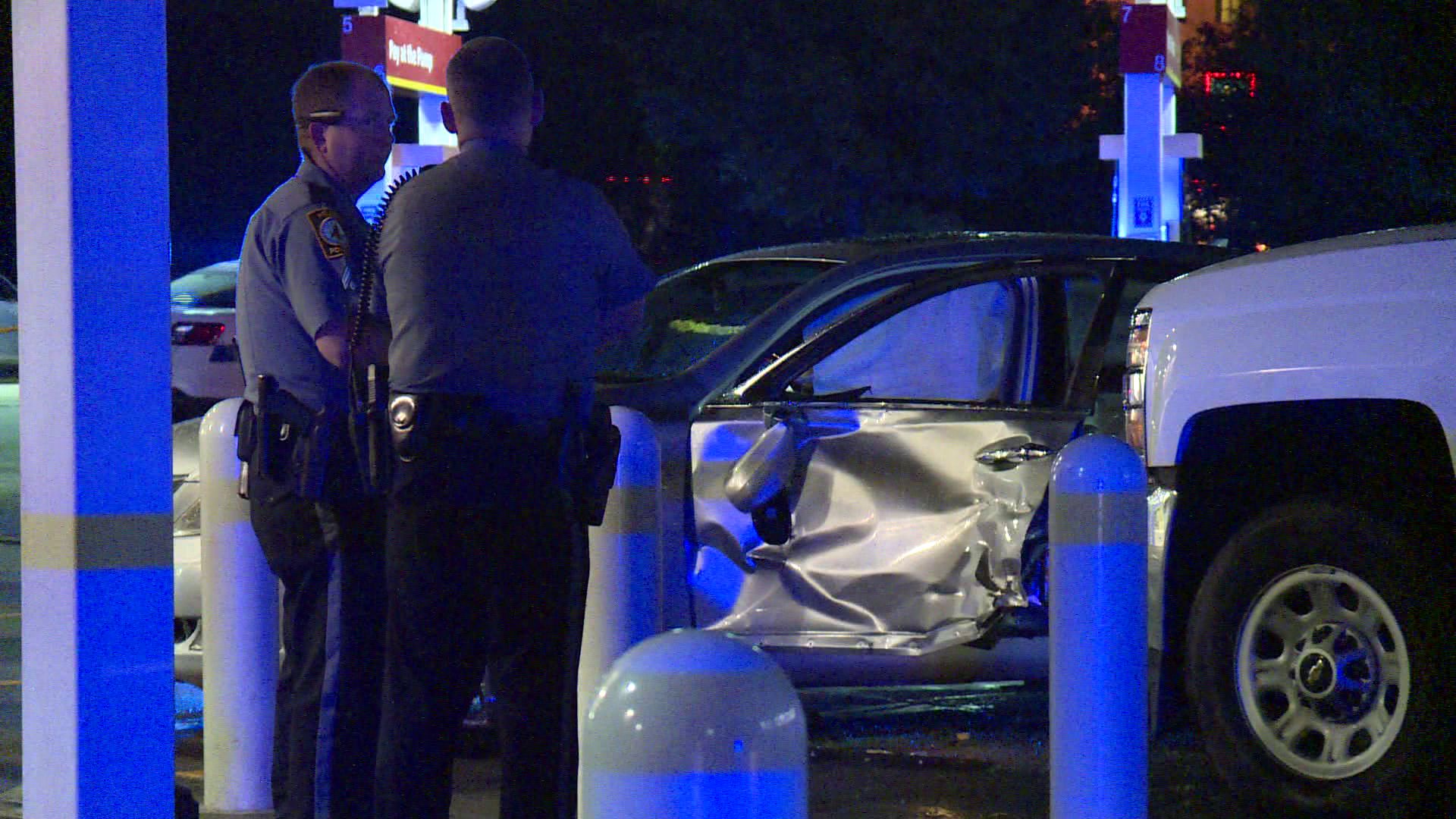