Cristal Grubbs says she has spotted a black bear rummaging through her trash. The most recent spotting was Monday night, when cameras captured the bear in her yard. 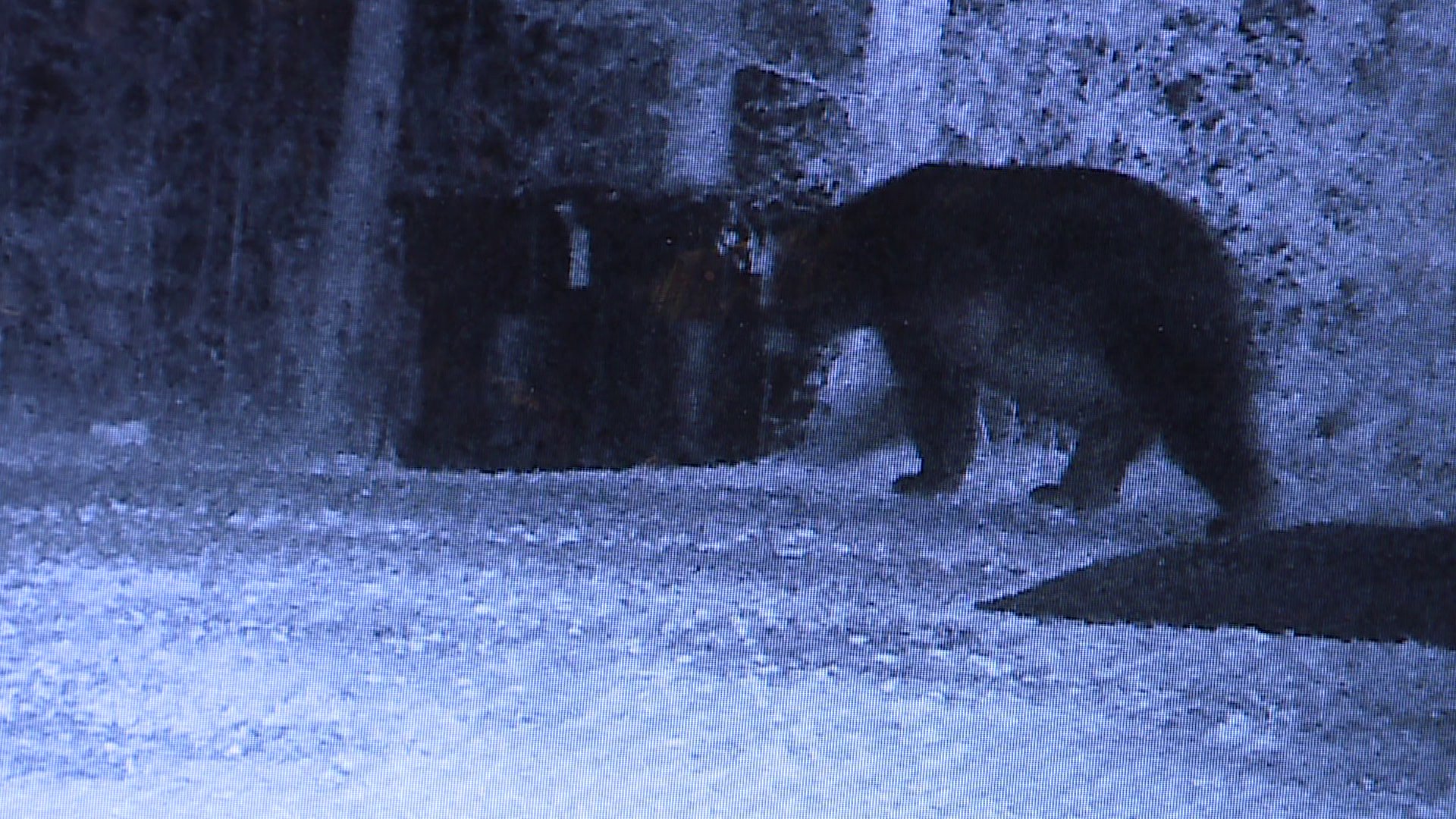 Grubbs said she’s starting to get worried because the sightings are happening more and more as she’s spotted him three times recently.

“We know that there are bears here, but not ones that linger for a long period of time,” she said.

Grubbs said the sightings are making her very wary and vigilante when she goes outside.

“Now I’m going to be way more cautious about entering the property and looking around to see what’s there because I certainly don’t want to run into something way bigger than myself," she said.

CBS 6 wanted to see if it was unusual to have so many bear sightings in a short period of time, so we went to the Virginia Department of Game and Inland Fisheries for answers.

Chief of Wildlife Dr. Gary Anderson said he hadn’t heard about the specific Powhatan sighting, but says they aren’t uncommon as there are bears in almost every part of the state.

Anderson said warm weather and food are the major factors for bear sighting at this point.

“They’re hungry, but also the food is really not there yet,” he said. “We really haven’t had good green up yet, the acorns aren’t there until the late fall, but even the spring fruits aren’t available at this point. They are really scrambling for anything they can get their hands on right now.”

Anderson said he would advise residents to clean up food sources like trash cans, grills, and even pet food to help keep bears away.

Grubbs said she is planning to make some changes to where she keeps her trash cans in hopes the bear will move along to another area.